"How can the media give space to a brat like that," Jair Bolsonaro told reporters.

"Greta said the Indians died because they were defending the Amazon (forest). How can the media give space to a brat like that," Mr Bolsonaro told reporters, using the Portuguese word "pirralha."

Ms Thunberg turned a spotlight on the struggles of the world's indigenous peoples to protect the environment on Monday at the United Nations climate change summit in Madrid. Two Indigenous men of the Guajajara tribe in eastern Amazon were shot dead on Saturday in a drive-by shooting not far from where a prominent tribesman who defended the Amazon rainforest was also killed last month.

"The indigenous peoples are literally being murdered for trying to protect the forest from illegal deforestation. Over and over again. It is shameful that the world remains silent about this," Ms Thunberg wrote in a tweet on Monday that angered Bolsonaro. 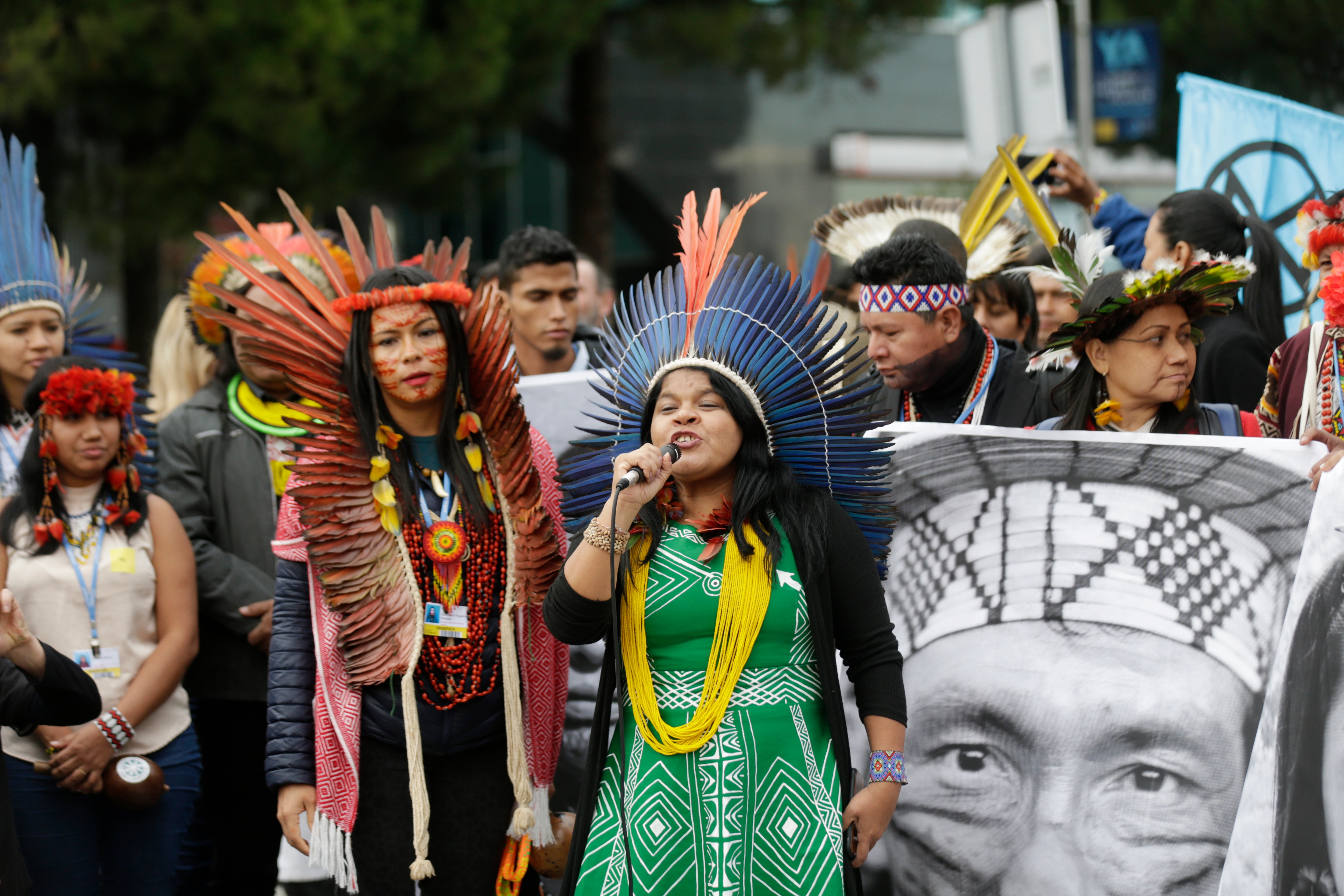 Ms Thunberg has taken on world leaders in the past.

A video of the 16-year-old Swede giving US President Donald Trump a "death stare" at a UN climate summit in New York in September went viral on social media.

Indigenous communities in Brazil are facing escalating violence since Mr Bolsonaro took office in January, vowing to reduce tribal rights to land and allow commercial exploitation of their protected reservations. 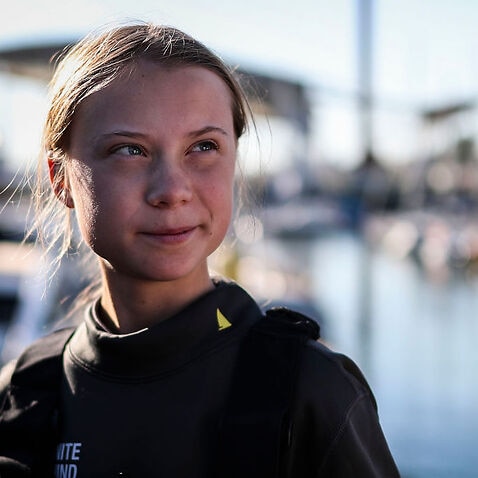 Tribes have faced violence especially from illegal loggers and miners.

Questioned about the Guajajara murders, Mr Bolsonaro told reporters "any death is worrying" and that his government will enforce the laws against illegal deforestation. 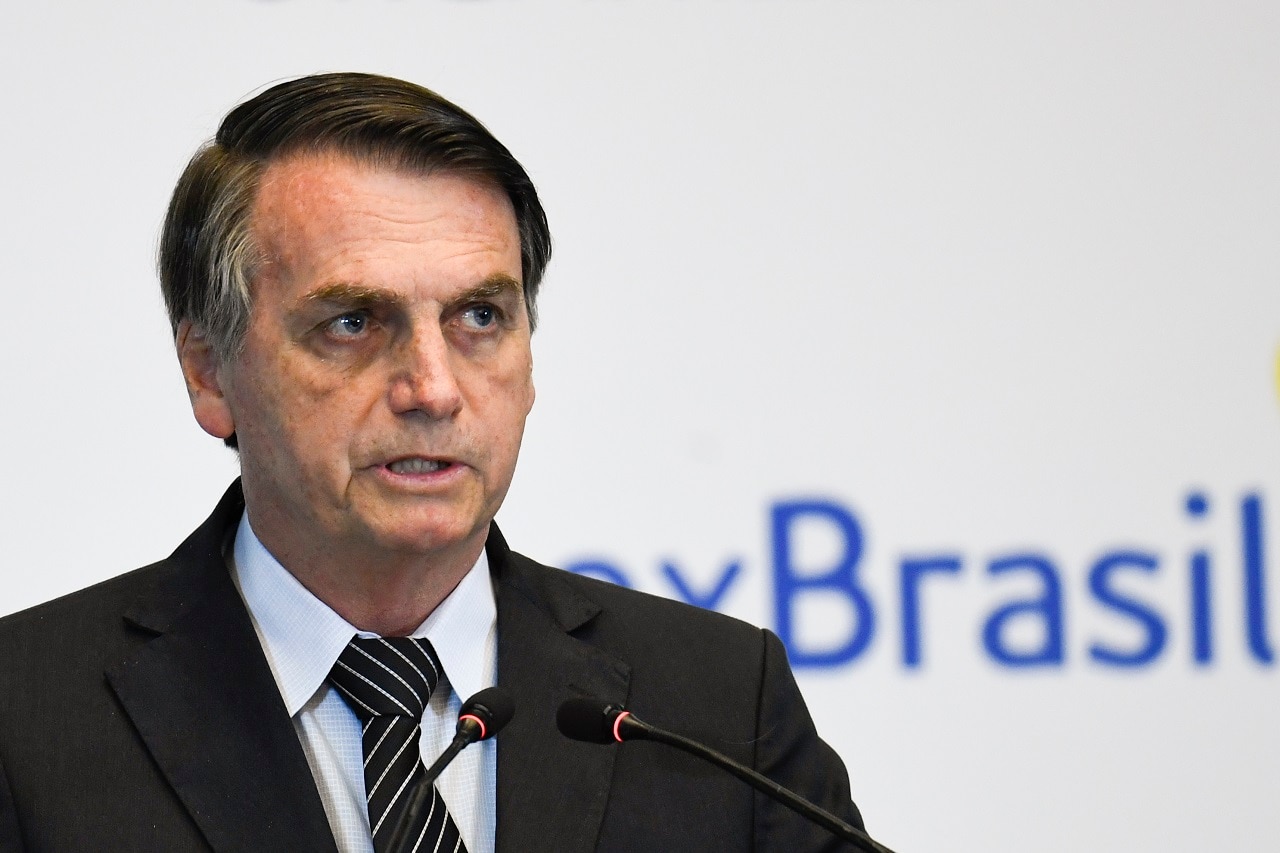 Brisbane man reportedly being tested for coronavirus after trip to China