Prime Minister Boris Johnson says the UK is taking the lead with a 2030 target that would have the country reducing emissions "faster than any major economy".

Britain will aim to cut its greenhouse gas emissions by more than two-thirds this decade, in what the government on Thursday said would be the fastest reduction of any major economy.

The target to reduce emissions by 68 per cent by 2030, compared to 1990 levels, is part of legally-binding plans for the country to become carbon neutral by 2050.

It comes as Britain prepares to co-host a 12 December Climate Ambition Summit and stages COP26, the United Nation's annual climate gathering, in Glasgow next November. "Today, we are taking the lead with an ambitious new target to reduce our emissions by 2030, faster than any major economy," Prime Minister Boris Johnson said in a statement.

"But this is a global effort, which is why the UK is urging world leaders as part of next week's Climate Ambition Summit to bring forward their own ambitious plans to cut emissions and set net zero targets."

Mr Johnson last month unveiled plans for "a green industrial revolution" which he has boasted will create and support 250,000 jobs.

It includes banning petrol and diesel new vehicle sales, quadrupling offshore wind power and scaling up hydrogen production capacity, all within the decade.

Business Secretary Alok Sharma, the COP26 president, said the new 2030 emissions target "reflects the urgency and scale of the challenge our planet faces".

He added: "I hope other countries join us and raise the bar at next week's UN Climate Ambition Summit, and ahead of the COP26."

The 2015 Paris climate accord committed each signatory country to submitting plans to cut their greenhouse gas emissions, known as their Nationally Determined Contribution (NDC).

Britain's new 2030 target, which replaces a previous aim to reduce its NDC by 53 per cent, meets experts' recommendations at the independent Climate Change Committee, the government said.

But environmental campaigners gave it a mixed reception. 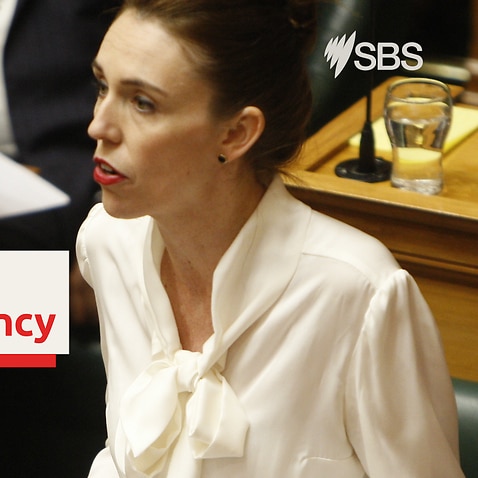 "This is important progress but not sufficient," said Ed Matthew, of The Climate Coalition, an umbrella group of more than 140 groups urging action against global warming.

"A more ambitious cut is both feasible and necessary to keep us safe and reflect our massive historic carbon emissions," he added.

Nick Mabey, chief executive of climate change think-tank E3G, said while there was "room for more ambition" the British target "puts pressure on the rest of the world to rise to the climate challenge". 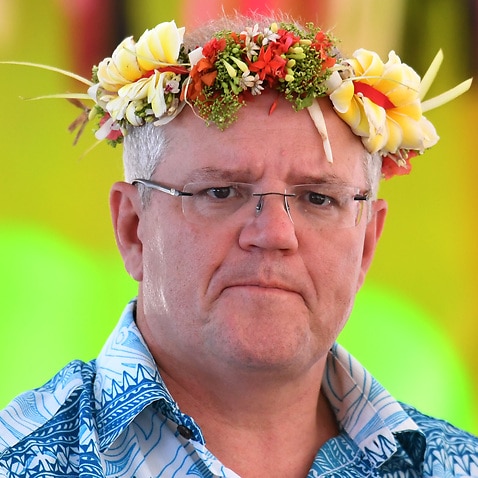 "The UK has seized the opportunity to set an unmistakable direction of travel, hopefully inspiring other countries."

"Credible plans matter in the race to zero, so today’s announcement is welcomed," said Peter Simpson, co-chair of The Prince of Wales's Corporate Leaders Group. "Climate change won't wait for us, and the time for action is now," he added.

"The UK is a world-leader in delivering renewable energy projects at scale and we have now have legally binding targets to match," he said.