Former British PM Gordon Brown says the UK was misled over Saddam Hussein's weapons of mass destruction and the Iraq War was unjustified.

Brown, who was chancellor when the decision to go to war in 2003 was made, has revealed top-secret US intelligence casting serious doubt over the dictator's destructive capabilities was not shared with Britain.

He claimed only after leaving office did he become aware of "crucial" papers held by the US Department of Defence and believes the course of history could have been different had the information been shared.

"When I consider the rush to war in March, 2003 - especially in light of what we now know about the absence of weapons of mass destruction - I ask myself over and over whether I could have made more of a difference before that fateful decision was taken," he said on Sunday.

"We now know from classified American documents, that in the first days of September 2002 a report prepared by the US Joint Chiefs of Staff's director for intelligence landed on the desk of the US defence secretary, Donald Rumsfeld.

"Commissioned by Rumsfeld to identify gaps in the US intelligence picture, it is now clear how forcibly this report challenged the official view.

"If I am right that somewhere within the American system the truth about Iraq's lack of weapons was known, then we were not just misinformed but misled on the critical issue of WMDs.

"Given that Iraq had no usable chemical, biological or nuclear weapons that it could deploy and was not about to attack the coalition, then two tests of a just war were not met: war could not be justified as a last resort and invasion cannot now be seen as a proportionate response."

He added some form of international action was appropriate due to Saddam's continued failure to comply with UN resolutions.

The UK and Australia were part of the coalition led by the US which invaded Iraq after American president George W Bush and Tony Blair accused the dictator of possessing weapons of mass destruction and having links to terrorists. 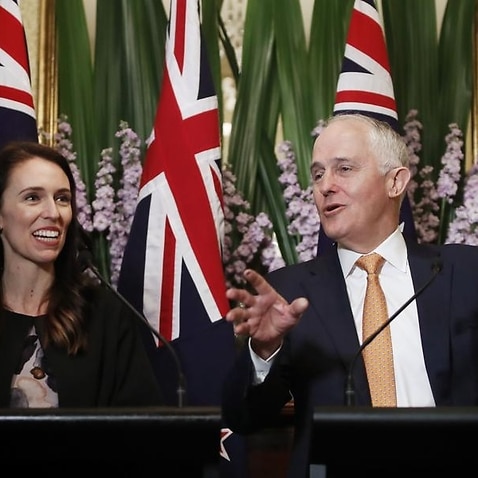 NZ could pull out of Iraq deployment 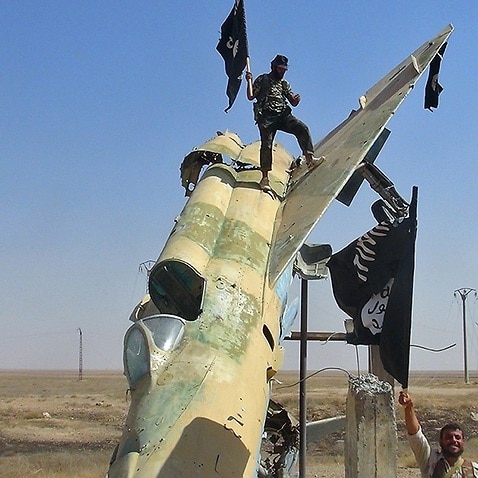 IS faces defeat after losses in Syria, Iraq