A British doctor and her retired firefighter husband who lived in Perth have been named as victims of the Easter Sunday terror attacks in Sri Lanka.

A British doctor and a retired firefighter who were living in Australia have been named as two of the eight Britons killed in the Easter Sunday terror attacks in Sri Lanka.

Dr Sally Bradley and her husband Bill Harrop were staying in the Cinnamon Grand Hotel when one of the seven suicide bombers struck. Bill Harrop and Sally Bradley have been named among the bomb attack victims.
Facebook

The couple had been living in Perth since 2013.

Dr Bradley was the director of clinical services at Rockingham Peel Group, and had held similar roles at Fiona Stanley and Fremantle Hospitals.

"She absolutely loved living in Australia. She felt very at home here," Ms Smith told 6PR radio on Tuesday.
"They were soulmates, they just lived for each other.

"He had two boys, which Sally took on as her step-sons. She talked about them as if they were her own." 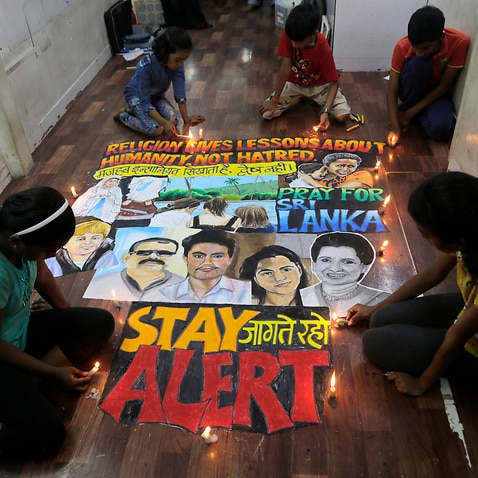 Who are the victims of the Sri Lanka terror attacks?

They had bought a retirement home in the Cotswolds, Dr Bradley's nephew Jonathan Bradley said.

He described her as a "true daughter of Manchester" who had worked as a GP in Salford, a director of public health in Manchester and as a consultant.

Harrop retired from Greater Manchester Fire and Rescue Service in 2012 after 30 years as a firefighter and was decorated for his role in the aftermath of the 1996 IRA attack on Manchester.

Very sad to read of the death of a former firefighter colleague Bill Harrop & his wife Sally. We both received commendations for our work @ the 1996 Mcr bomb & Bill was OIC at my first fatal job & guided me sensitively.
RIP Bill mate. #Hero🔥
.@fbunational https://t.co/P2xPan2fjU

He had two sons from a previous relationship, Miles and Gavin. Gavin had been holidaying with them at the time of the blast but was staying at a different hotel.

Dr Bradley's family said in a statement: "She was the personification of joy that life could bring if you approached it with a smile on your face and warmth in your heart. She dedicated her professional life to public service and was a true daughter of Greater Manchester."

Her family added: "Their aim was always to experience life to the fullest.

"Kindred spirits, they travelled the world together, safe in each other's arms and with smiles across their faces.

"They were the heartbeat of their families and the inspiration in their lives. They will be forever sorely missed, but never forgotten." 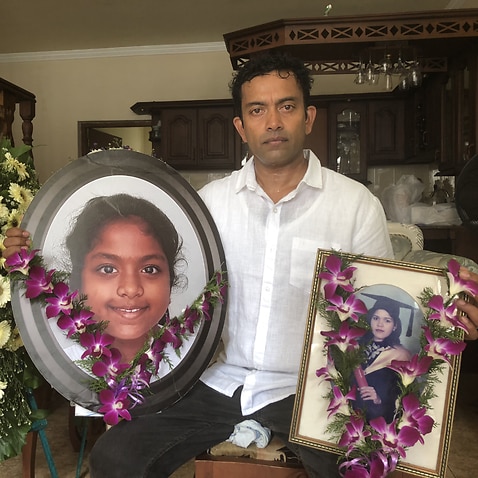 Lord Bradley said: "This immensely tragic event will be something my family will never truly get over. I have lost a sister, who was not only an inspiration to me, but someone that was respected and loved across Greater Manchester.

"Over the last 24 hours I have been inundated with beautiful tributes to a remarkable and wondrous woman. She was truly a bright light in many people's lives.

"The light may have been cruelly distinguished for no reason or justification, but she will always live in our hearts and the memories she provided will be forever cherished.

"I, and my family, will miss her more than words can articulate."

"This is devastating news and the thoughts of Greater Manchester Fire and Rescue Service are with Bill and Sally's families.