Ms Higgins says she has “re-engaged” with the Australian Federal Police and will proceed with a formal complaint about her alleged rape in Parliament House.

The former Liberal Party staffer who was allegedly raped inside a government minister's office says she will proceed with a formal complaint with the Australian Federal Police.

Brittany Higgins has alleged a male colleague raped her inside the ministerial office of Defence Minister Linda Reynolds in March 2019. The alleged crime was reported in the media this week.

In a statement on Friday evening, Ms Higgins said she has "re-engaged" with the AFP and will proceed with a formal complaint.

"I want a comprehensive police investigation into what happened to me on 22 and 23 March 2019 and for my perpetrator to face the full force of the law," she said.

"The Australian Federal Police have made assurances to me that they will handle this matter thoroughly and transparently. I would also ask that they handle it in a timely manner as to date, I have waited a long time for justice."

Ms Higgins said she is also determined to "drive significant reform" into how Parliament House handles such issues, and how it treats ministerial and parliamentary staff.

"I expect a truly independent investigation into how my matter was handled inside the government including offices where I worked, and other offices and parties that had knowledge of my circumstances," she said.

"I believe that getting to the bottom of what happened to me and how the system failed me is critical to creating a new framework for political staff that ensures genuine cultural change and restores the trust of staff."

The AFP declined to comment as it could be prejudicial. 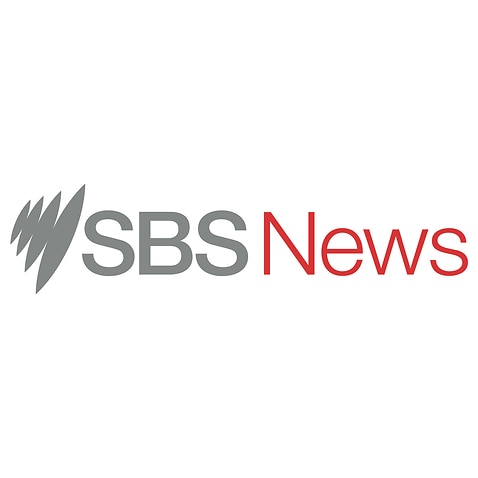 Several inquiries and internal reviews have been launched in the wake of Ms Higgins' allegation, though serious doubts remain over when the Prime Minister's Office first knew about the alleged rape.

Scott Morrison claims his office did not find out about it until last week and he was not informed until Monday, when the allegation was reported in the media.

But records show a text message exchange between Ms Higgins and a fellow Liberal staffer within a fortnight of the incident. 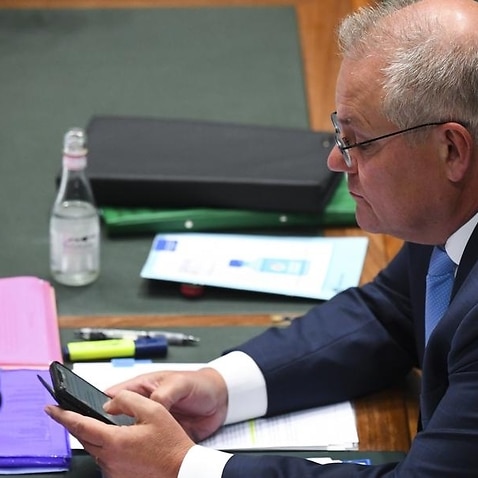 Mr Morrison is standing by his timeline, despite Ms Higgins saying at least three of his staff had prior knowledge of the incident.

While the messages appear to confirm her account, the Prime Minister wants the nation's top public servant to review communication records.

He has denied misleading the public, but maintains he was horrified by the allegations.

'Now I have my voice'

Ms Higgins said while the past week has been a "difficult and trying" time for her and her loved ones, she now "has [her] voice".

"The Prime Minister has repeatedly told the Parliament that I should be given 'agency' going forward. I don't believe that agency was provided to me over the past two years but I seize it now," she said.

Ms Higgins said she expects "a voice" in framing the scope and terms of reference for the review into conditions for staff, saying it is crucial real change is achieved.

"From the outset, I have [been] driven by my desire to ensure that no other person would have to go through the trauma that I experienced during my time in Parliament House," she said.

"I was failed repeatedly, but I now have my voice, and I am determined to use [it] to ensure that this is never allowed to happy to another member of staff again." 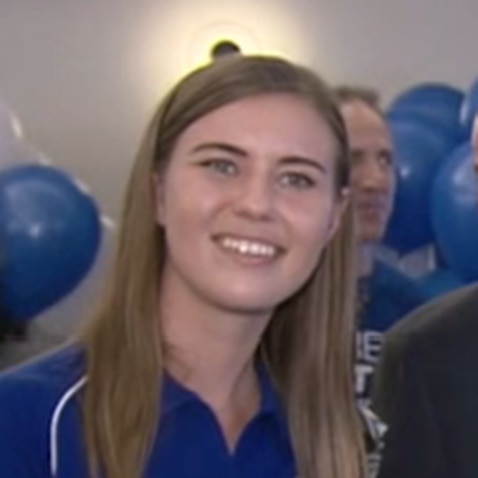 'It doesn't stack up'

"It's just incomprehensible that the Prime Minister's Office, given a reported sexual assault had occurred 50 metres from his office, wouldn't have then had a discussion about handling the issue," he told the ABC.

"It just doesn't stack up."

Greens Senator Larissa Waters is not satisfied by an internal review into the text messages, and will push for a public inquiry into the alleged rape and response when parliament resumes next week.

"We need an independent review, which has public findings," she said.

4 mins ago US Politics