The Turnbull government will reportedly set aside $50 million to launch Australia's national space agency in the upcoming 2018 budget.

Australia's new space agency will be given a $50 million injection of federal funds in next week's budget, according to media reports.

Last year, the government announced it would create a national space agency, bringing Australia up-to-speed with countries like New Zealand and Canada.

At the time prime minister Malcolm Turnbull confirmed the agency would be “small”, but the $50 million figure is the first indication of the government's funding commitment. The agency will reportedly be supported by the private sector too. 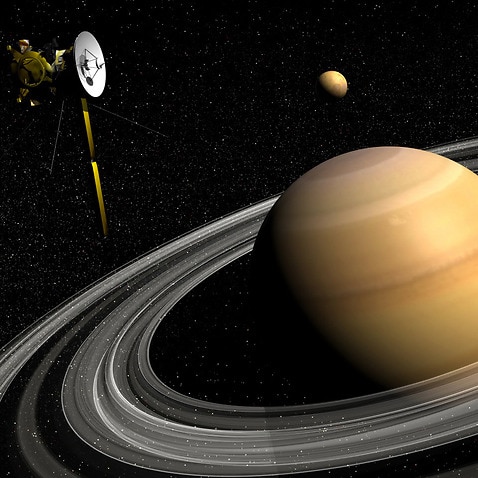 'Not NASA': Government says new Australian space agency will be 'small' but profitable

The government says the move will help Australia cash in on the increasingly lucrative space industry, worth an estimated $400 billion globally. The space industry intersects with satellite communications, defence, scientific research and transport.

“I wouldn’t want to talk it down, but it’s not NASA,” education minister Simon Birmingham said, following the announcement in September.

“It will be an Australian space agency with Australian interests, seeking to generate and drive investment in Australia.”

In July, the Turnbull government announced a review of the sector chaired by former CSIRO chief Dr Megan Clark. Her reference group said its consultation had “overwhelmingly shown the need” for a national bureau based on more than 200 written submissions.

The headquarters of the agency is still to be decided but earlier this year South Australia said it planned to use its defence industry to push for it to be based in the state.