A New Zealand-born "bumbling jihadi" accused of encouraging terror attacks in Australia has been captured in Syria and faces jail if he can make it home.

A "bumbling" Kiwi IS recruit captured in Syria will struggle to return home and could face potential jail time if he does, New Zealand's government says.

Mark Taylor was placed on a United States terror watchlist after he "used social media, including appearing in a 2015 IS propaganda video, to encourage terrorist attacks in Australia and New Zealand", according to the US State Department.

He had been in Syria with the so-called Islamic State group since 2014. 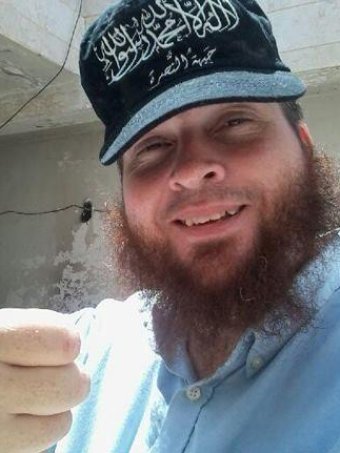 Mark Taylor was placed on a United States terrorist watchlist after he “used social media, including appearing in a 2015 IS propaganda video".
Supplied

The ABC earlier reported he had fled IS in December over worsening conditions and surrendered himself.

"There was no food, no money, basic services were pretty much collapsed," he said. 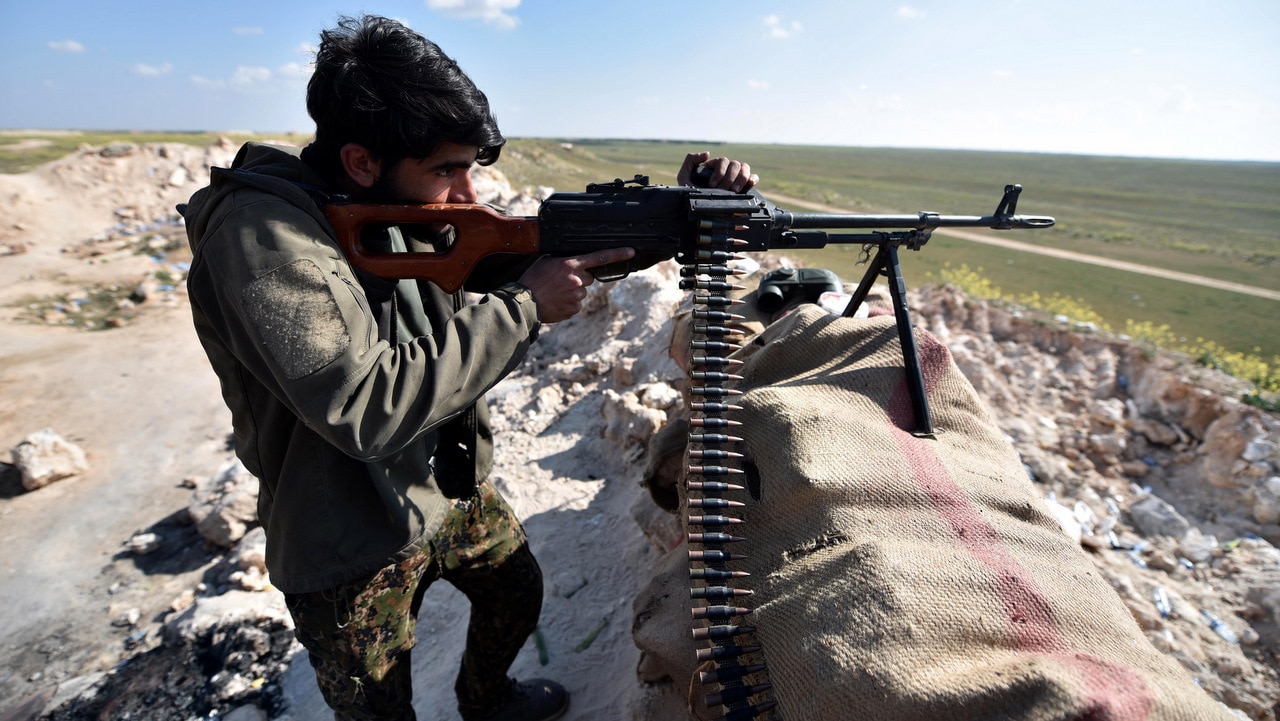 A member of US-backed Syrian Democratic Forces (SDF), stands guard against IS forces in Syria.
AAP

Ardern told reporters New Zealand's lack of diplomatic representation in Syria meant the government's ability to help him get back home was "severely limited". 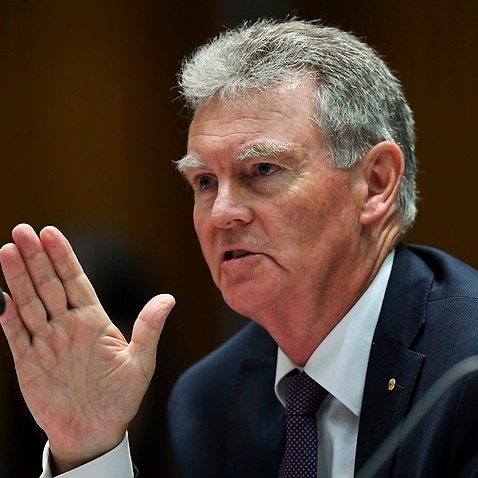 ASIO prepared for return of Australians with IS links

"He would need to make his own way to where New Zealand has consular representation," she said.

"We've made very clear in travel advice: do not travel to Syria, because if you do, we cannot help you return."

While declining to comment on specifics, Ms Ardern said Taylor would face legal consequences if he managed to return and that security provisions to protect the public had been put in place.

"[He] has associated himself with a designated terrorist organisation. New Zealand has laws in place to deal with those circumstances."

As he is not a citizen elsewhere, New Zealand's government cannot revoke Taylor's citizenship but New Zealand law includes penalties of imprisonment for certain terrorism-related offences. 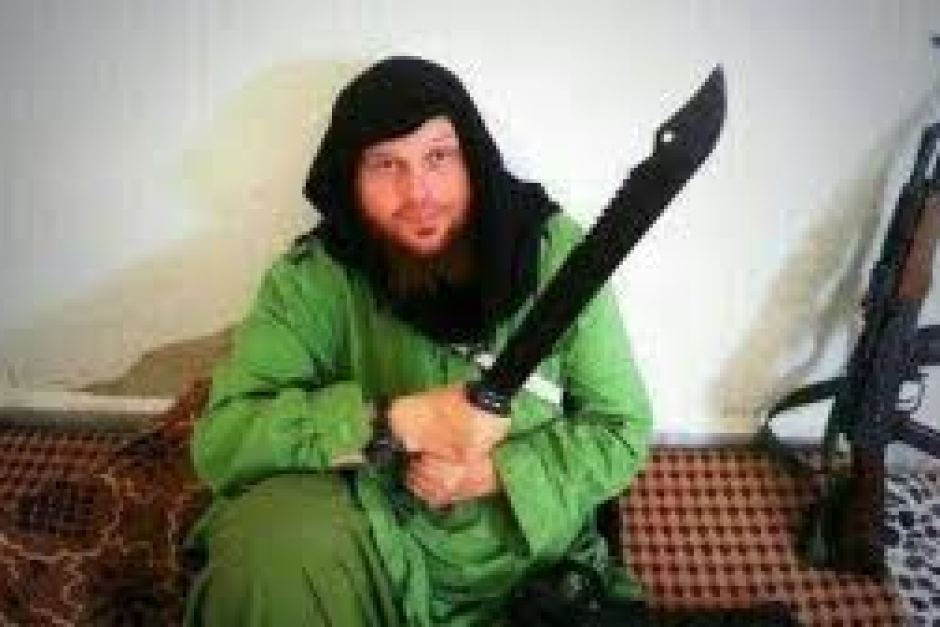 "There was no food, no money, basic services were pretty much collapsed," the New Zealander said.
Supplied

He was dubbed the "bumbling jihadi" by media after a bragging tweet inadvertently revealed his location in Syria in 2014.

The 42-year-old told the ABC he had spent 50 days in an ISIS prison over the incident.

He also said he had only been deployed as a guard and in detail lamented that he had been unable to afford a slave while with the organisation.

"I would have liked to have one, but I never got to," he said. 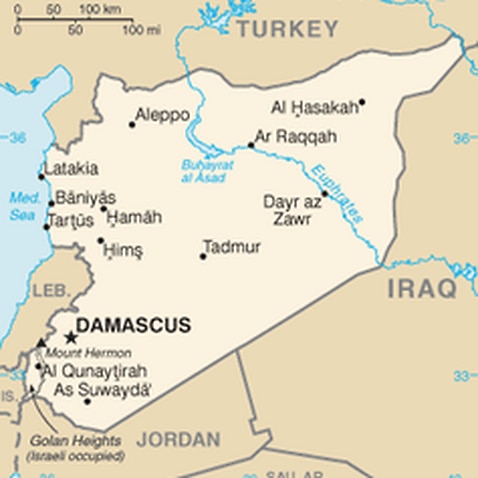 The Syrian war is not over, it's just on a new trajectory

The head of New Zealand's Security Intelligence Service spy agency last month said there were a "small but concerning" number of Kiwis still in Syria.

Authorities have declined to confirm an exact figure but it has been speculated to be about five or fewer.