President Roch Kaboré is seeking a second five-year term in Sunday's election. But a surge in attacks by groups with links to the militant groups al Qaeda and Islamic State has eclipsed everything else.

Voters went to the polls in Burkina Faso on Sunday in a presidential election dominated by jihadist violence that has cost more than 2,000 lives this year and will prevent voting in hundreds of villages.

President Roch Kabore is seeking a second five-year term, campaigning on achievements such as free healthcare for children under the age of five and paving some of the red dirt roads that snake across the arid West African country.

But a surge in attacks by groups with links to the militant groups al Qaeda and Islamic State has eclipsed everything else.

Three weeks after his inauguration, al Qaeda’s regional branch attacked a hotel and a cafe in the capital, killing 32 people. An ambush on mine workers in the east last year killed 39. 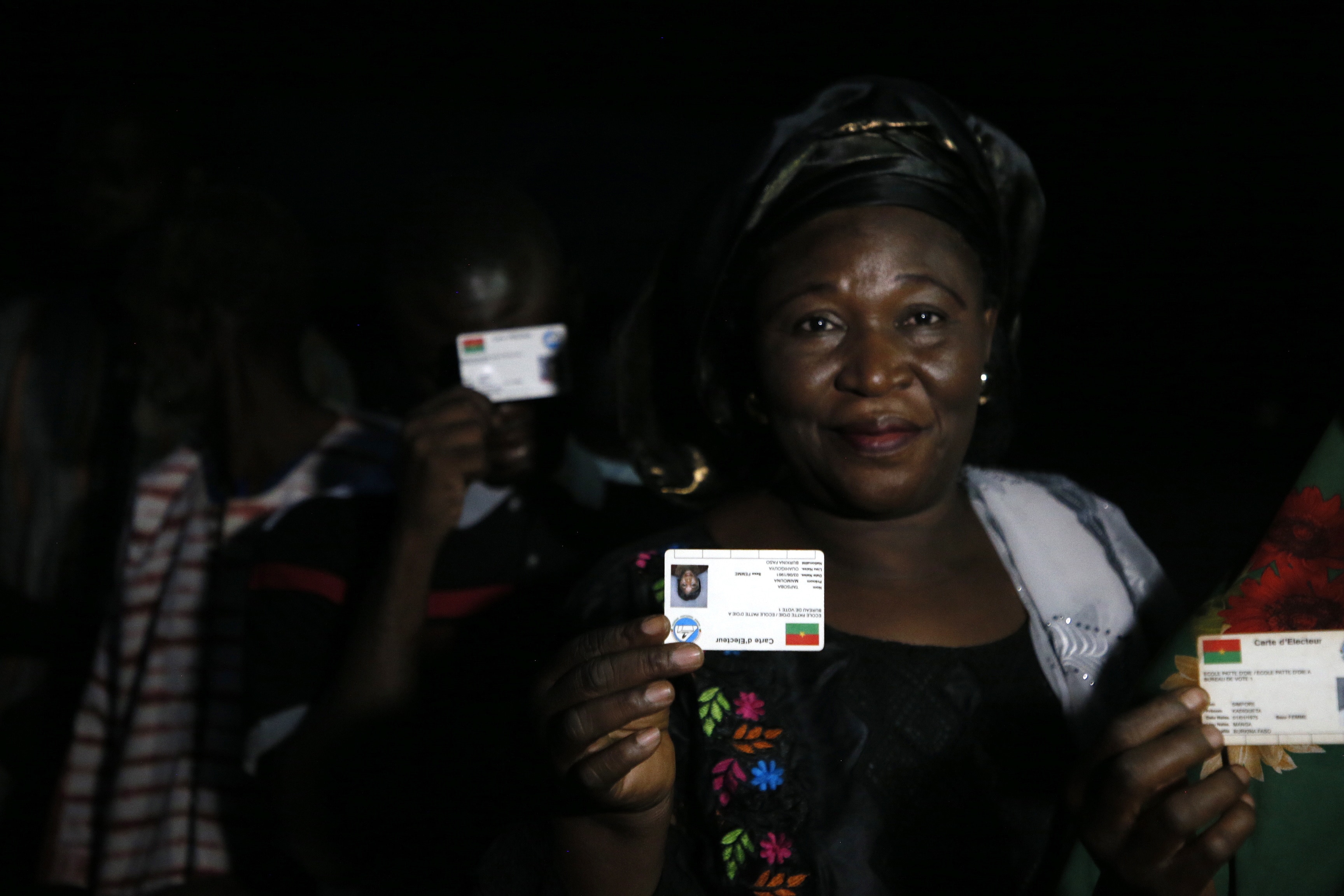 People line up to vote in Burkina Faso's presidential and legislative elections as polling stations open in Ouagadougou on 22 November, 2020.
EPA / AAP

After casting his vote in a school in Ouagadougou, Mr Kabore journalists: “I call on all Burkinabe to vote, whatever their leaning. It’s about the democracy of Burkina Faso, it’s about development, it’s about peace.”

The streets of the capital were calm after polling stations opened at 6 am (local time) and there were no immediate reports of voting disruptions from elsewhere in the country.

The electoral commission has said that polling stations will remain shut across much of the north and east for fear of violence.

At least 400,000 people - nearly seven per cent of the electorate - will be unable to cast their votes, official data shows.

“We need someone who is going to bring peace to our country. The president needs a second mandate to end what has started,” said 59-year-old secretarial worker Maimouna Tapsoba after voting in Ouagadougou. 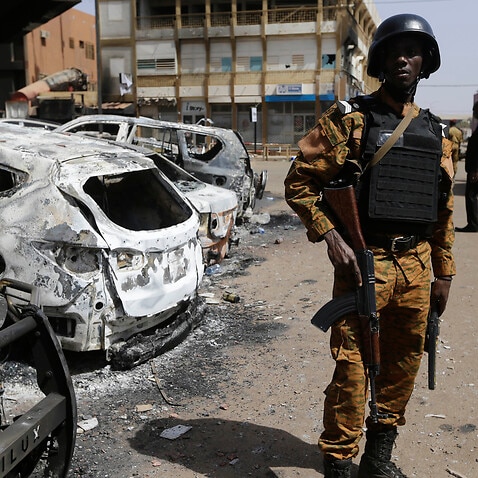 Analysts expect a tight race that could go to a second round if no candidate wins more than 50 per cent of the vote.

Provisional results from the first round are expected by the middle of the week.

In a press conference on Saturday, Mr Diabre said the president was orchestrating “massive fraud” ahead of the vote, without providing evidence.