Mr Morrison has also revealed the government was considering a way to name and shame states which don't complete required hazard reduction burns. 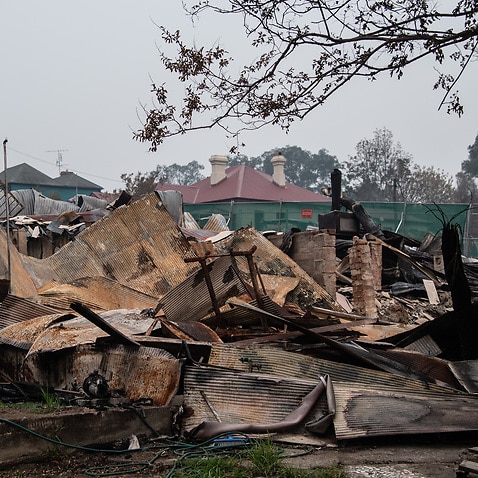 "Hazard reduction is as important as emissions reduction," the prime minister told Sky News on Tuesday.

"Many would argue even more so, because it has a direct practical impact on the safety of a person going into a bushfire season."

"We report all the time on what our emissions reductions are, but across the country there is not a national system of reporting to track how hazard reduction is progressing," he said.

"There's been plenty of chat around emissions reduction and that's fine, hazard reduction though is the thing that is going to take a more practical effect on how safe people are in future fire seasons."

He said a proposed royal commission should look at how states were performing on reducing fire risks in the face of hotter, longer and drier summers. While the royal commission into the 2009 Black Saturday fires took 18 months, Mr Morrison wants the mooted inquiry into this summer's disastrous season to run for a maximum six months.

He also wants the probe to look at when the federal government is able to step in above state counterparts in natural disasters.

"I want to know when the trigger line is," he said.

Mr Morrison has come under fire for his response to the fires, which have killed almost 30 people and destroyed thousands of homes.

Climate change debate has been central to the fallout from the disaster, with the government criticised for not taking more action.