The bushfires royal commission will examine Indigenous land and fire management practices, as well as hear from the forestry and agriculture industries.

There is growing recognition of the value of cultural burning used by Indigenous Australians, the bushfires royal commission has been told.

A royal commission hearing focusing on hazard reduction will examine Indigenous land and fire management practices on Thursday, as well as hearing from the forestry and agriculture industries.

Indigenous Australians have used fire to shape and manage the land for more than 60,000 years, senior counsel assisting the commission Dominique Hogan-Doran SC said this week.

"While these practices have been widely disrupted over a number of generations, the evidence will show that there is a growing recognition of the value of cultural burning."

The majority of cultural burning occurs in northern Australia, with 71 per cent of projects occurring in the Northern Territory, Queensland and Western Australia, a background paper released by the royal commission noted. 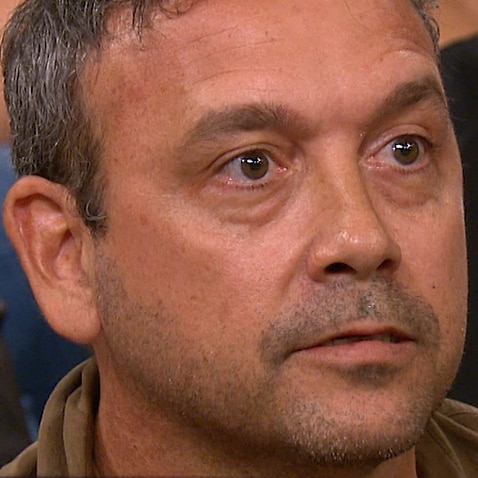 Indigenous fire practitioner: ‘Let us drive for a change’

"It's important in the Territory context to realise that the use of fire to manage land has occurred continuously for millennia, for a very, very long time," Mr Baulch told the Royal Commission into National Natural Disaster Arrangements.

"The use of fire by traditional owners and their ancestors is widely accepted as a sensible land management approach and a sensible mitigation approach.

"It's now widely adopted by other land managers as well in the Northern Territory."

Ms Hogan-Doran said in the southern states, partnerships with industry, research institutions and governments are reinvigorating the use of cultural burning and hybrid systems of land management are being developed.

Cultural burning describes burning practices developed by Indigenous Australians to enhance the health of the land and its people.

The royal commission will on Thursday hear from Indigenous practitioners and representatives from state and territory government agencies about cultural burning.

The final day of a three-day hearing focused on hazard reduction will also include witnesses from the forestry and agriculture industries about their views on fuel load management.