More than 8,000 employers have already rushed to sign up for the Federal Government's "Job Keeper" wage subsidy scheme, just hours after it was announced by the Prime Minister.

Australian business leaders and unions have welcomed the Federal Government's extraordinary $130 billion wage subsidy scheme, but some worry that the announcement has come too late.

Prime Minister Scott Morrison announced the "Job Keeper" package on Monday afternoon, promising that the unprecedented measures would help maintain job security during the impact of the coronavirus pandemic.

Just hours later, more than 8,000 employers had already rushed to sign up to the scheme which will provide a $1,500-a-fortnight payment to businesses and not-for-profits who have experienced a 30 per cent or more loss in revenue since the introduction of the COVID-19 containment measures. 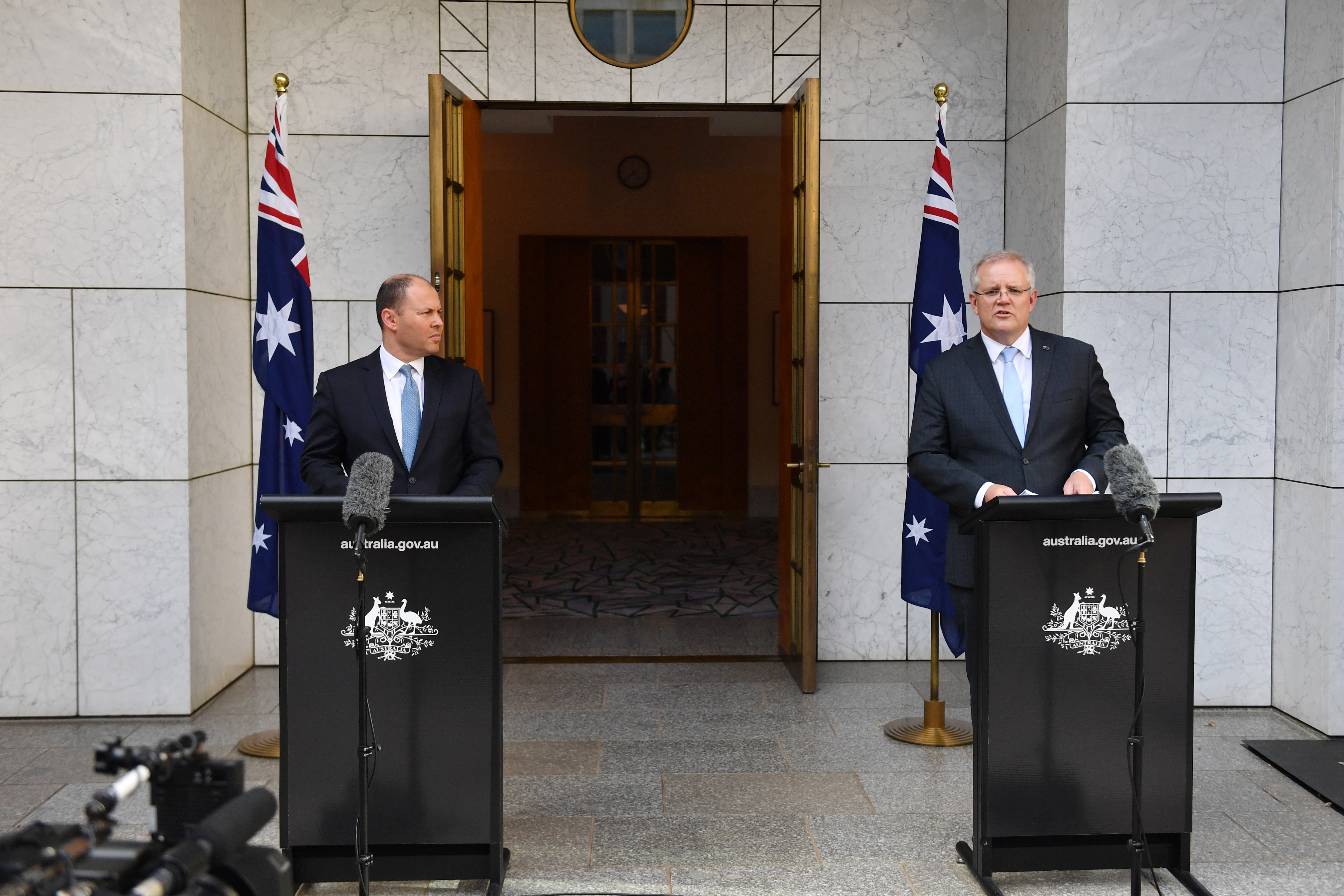 “Crucially, it will allow small businesses to continue trading and paying their staff. It will also ensure small businesses stay connected with their staff, who have been stood down, so they can re-engage their team when trading conditions return to normal," she said.

“Any small business will tell you that staff are their most important asset and this announcement today will be a huge relief for many small businesses that have been in the midst of making very tough decisions about their future as a result of the coronavirus." 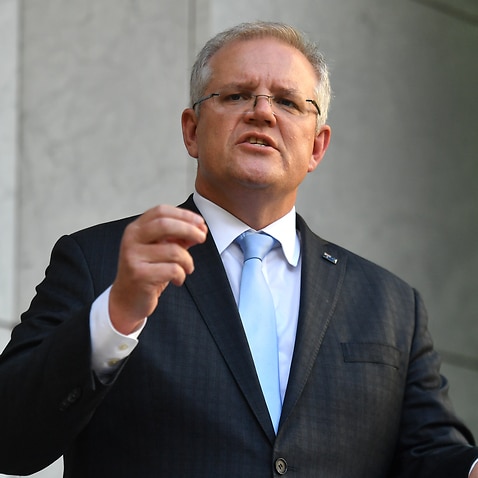 Australian Business Council chief Jennifer Westacott praised the announcement for providing support to all workers "regardless of the size of their employer".

"We must safeguard as many jobs as we can to prevent long periods of joblessness and poverty," she said.

Thousands of Australians have lost their jobs since the government introduced strict new measures on hospitality, entertainment, community, retail and fitness businesses last week in a drastic bid to stem the COVID-19 outbreak.

On Sunday evening, Mr Morrison tightened the limit on gatherings to two people, further crippling small businesses, like fitness boot camps, which had previously been allowed to continue operating with up to ten participants.

The payment will apply to full and part-time employees, sole-traders, and casual staff that have been with an employer for more than 12 months.

Australian Council of Trade Unions (ACTU) secretary Sally McManus also said she was glad to see that the subsidy would apply to most workers, but warned that the $1,500-a-fortnight payment "may not be enough".

She said the amount should be raised to the median wage of $1,375 per week and stressed the importance of including all casual workers, regardless of how long they have been with their employer.

Speaking to SBS News, ACTU president Michele O'Neil said most casual workers would not be covered by the subsidy, which may have come too late. "We are concerned that the payment announced today leaves some gaps and some people are left out and also that the money isn't enough, but we do welcome the fact that the government has finally realised the importance of putting in place a wage subsidy," she said.

"It's important because it will keep people in jobs and keep people having a connection to their employment."

Ms O'Neil also expressed concerns that payments would only begin to flow from the first week of May, despite being backdated to staff who were employed on 1 March.

Treasurer Josh Frydenberg said the payment equated to 70 per cent of the median full-time wage, and up to 100 per cent of the average wage in industries hardest hit by the restrictions, including retail, hospitality and tourism.

The subsidy is a flat payment, which would be applied equally no matter an employees full-time status or salary, he added. Peter Shelley, from the Australian Tourism Export Council, said the announcement would not protect every job in the industry but would support some businesses which would be crucial in getting tourism back on its feet following the crisis.

"Tourism employs one in 13 Australians and export tourism accounted for around 10 per cent of our exports last year, so tourism's ability to get back on its feel quickly will help drive our economic recovery," he said.

The next step, he said, would be to look at how tourism employees can be productive while the government's ban on foreign visitors remains in place.

Mr Morrison said it was the first time a government had announced a subsidy package of this scale.

"Now is the time to dig deep, we are living in unprecedented times with the twin battles that we face and that we fight against a virus and the economic ruin it threatens," he told reporters in Canberra.