Former prime minister Kevin Rudd has launched legal proceedings against the ABC following a report about the home insulation scheme.

Former prime minister Kevin Rudd has launched legal action against the ABC after it published details from a secret cabinet document  related to his Labor government's home insulation scheme.

In a statement, Mr Rudd said the document referred to by the public broadcaster was about financial and administrative risks to the program for the Commonwealth, not safety risks, and rejected suggestions he ignored safety warnings as a "lie".

"For these reasons, legal proceedings against the Australian Broadcasting Corporation have now commenced," he said on Thursday. 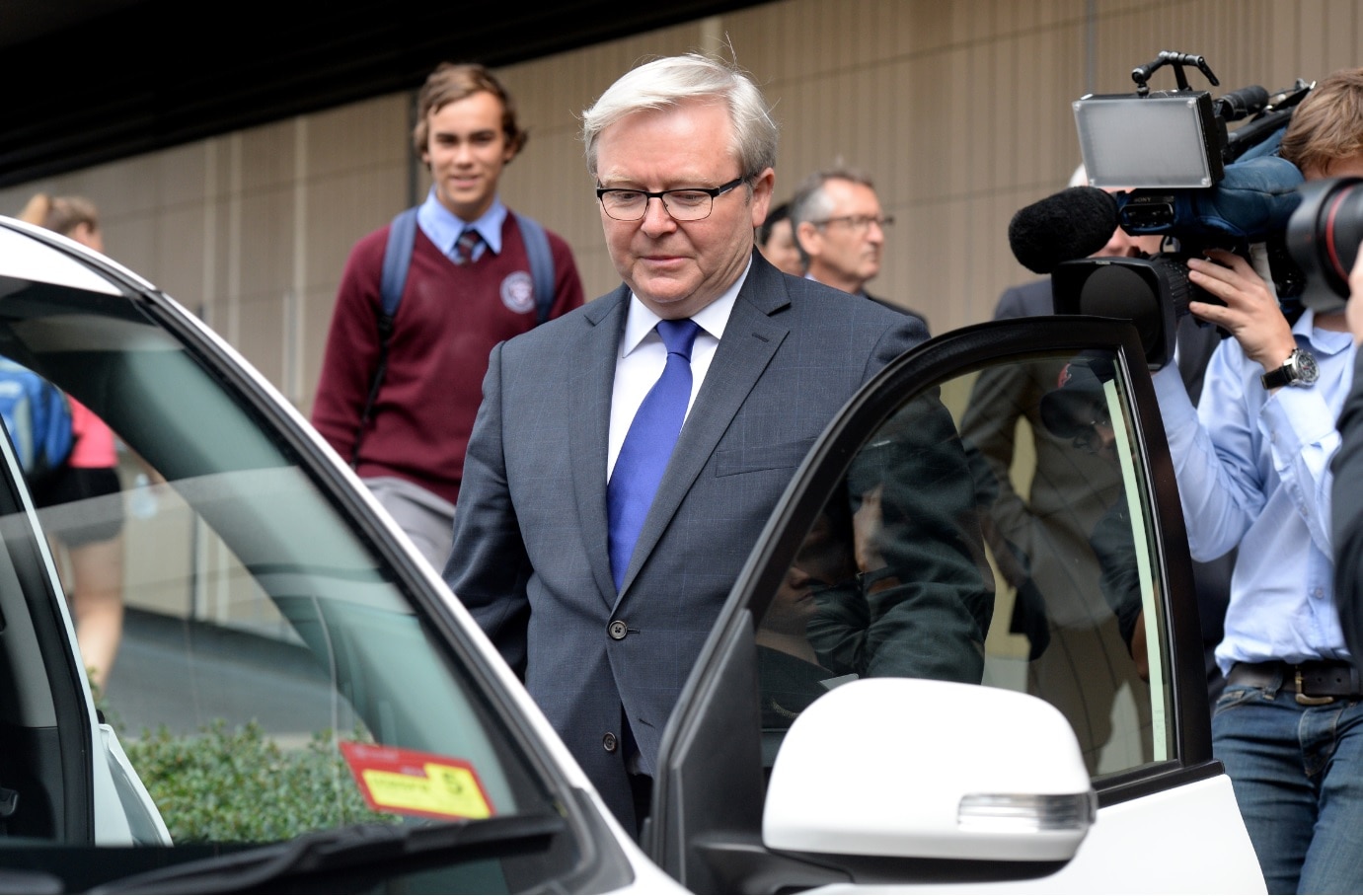 Mr Rudd said the document referred to by the ABC was considered by the Royal Commission into the Home Insulation Program in 2014.

"Having seen this document, and all other relevant cabinet papers, the royal commission concluded that there was no findings to be made against me," he said.

It comes as ASIO officers secured thousands of sensitive government cabinet documents at ABC offices in Canberra and Brisbane after they were found in a locked filing cabinet bought from a second-hand shop. 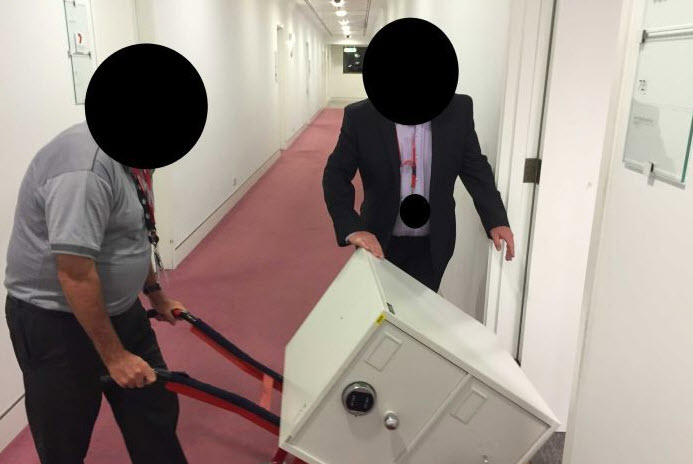 The Department of Prime Minister and Cabinet launched an urgent investigation on Wednesday after the ABC revealed it had obtained papers covering details five federal government cabinet meetings over a decade.

Around 1am on Thursday, ASIO officers brought a safe to the public broadcaster's bureaus at Parliament House and Brisbane so the documents could be kept securely.

The trove, some classified "top secret", was sold cheaply at a second-hand shop in Canberra, which stocked ex-government furniture.

The filing cabinets were unlocked with a drill months later.

Deputy Prime Minister Barnaby Joyce said the person responsible for losing the documents will have serious questions to answer.

"Obviously someone's had a shocker and the investigation will find out exactly how this happened," he told ABC radio on Wednesday.

Cabinet papers are legally supposed to remain secret for 20 years after their production.

"In the process of running a country, there are things which go awry. This is one of them," Mr Joyce said. 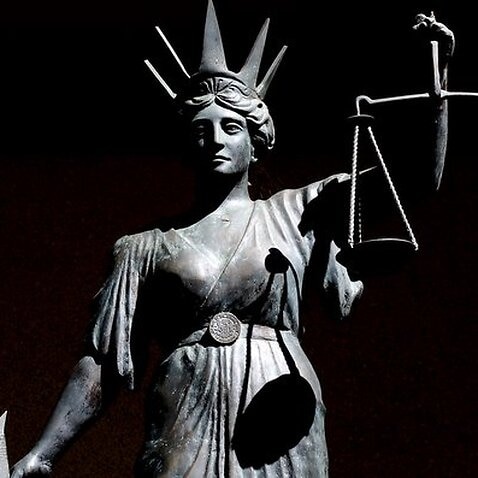 The ABC said it had chosen not to publish many of the documents because of their classified nature.

Former prime minister Tony Abbott said he believed a junior or mid-ranking departmental officer was to blame and insisted they "pay a price".

"Not so much a cabinet leak as a leaked cabinet - that seems to be the problem," Mr Abbott told 2GB radio.

ABC news director Gaven Morris said the broadcaster had worked with the government on the future of the documents, once they were published.

"This was an agreed process with the Government, we wanted to ensure that as the national broadcaster we were doing all we could to work to ensure the documents were safe," Mr Morris said.

Mr Morris also defended the decision to publish the stories, saying they were clearly in the national interest and said the broadcaster had been responsible and, "as careful as we could possibly be".

"We haven't gone anywhere near stories or issues that may have a national security implication," he said.