People with autism die prematurely at twice the rate of the general population, an Australian-first study has found.

Paula McGowan believes her son's death could have been prevented.

Oliver, who had autism, died in the UK in 2016 at age 18, after medics gave him an anti-psychotic drug that he asked not to be prescribed because of a previous bad reaction.

Ms McGowan says this time, it killed him.

"He was given this drug and it caused his brain to swell up so badly it was bulging out of the base of his skull," she told SBS News. 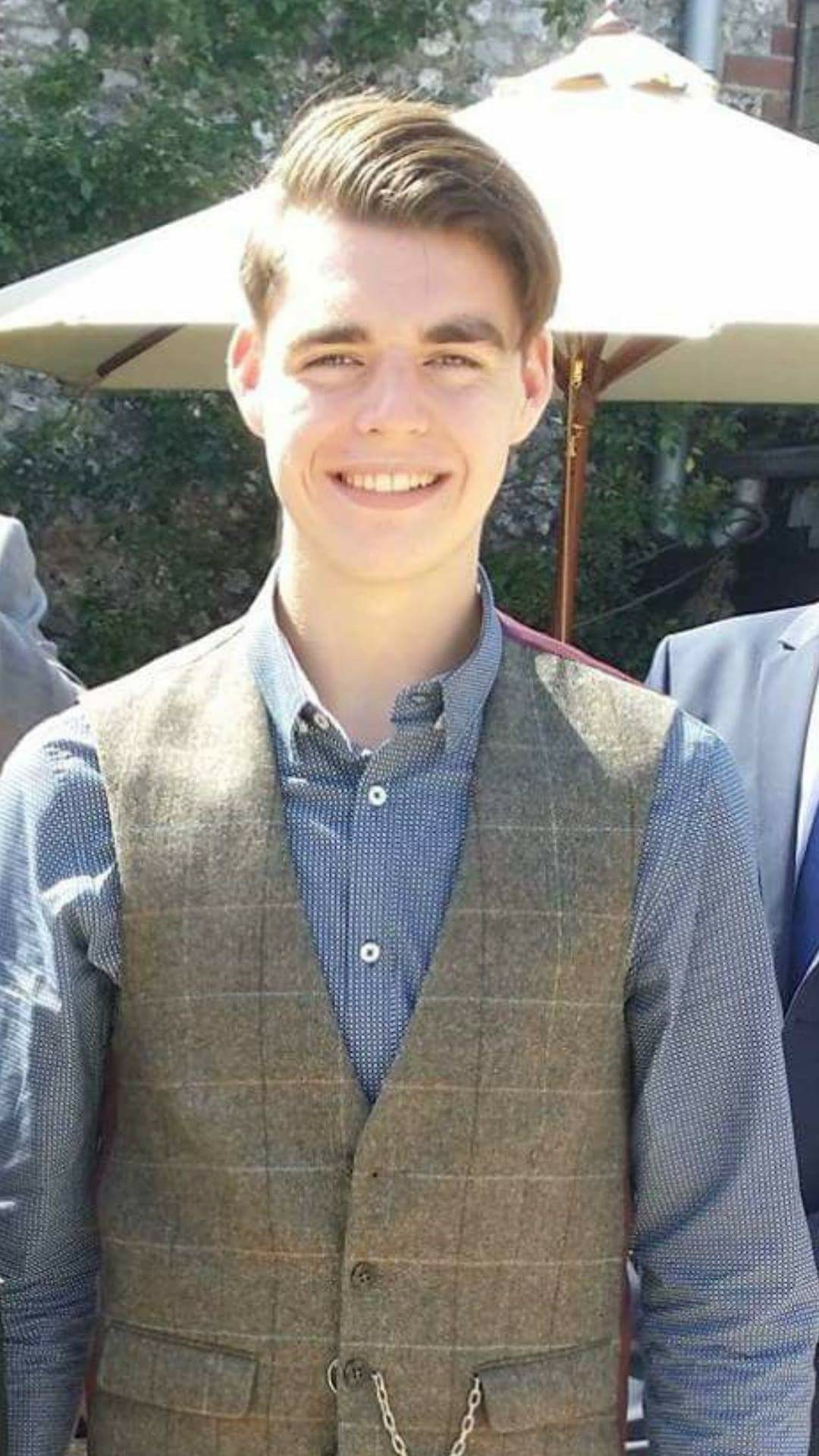 Oliver died in 2016 at age 18, after medics gave him an anti-psychotic drug that he asked not to be prescribed.
Supplied.

"It dawned on me that doctors and nurses didn't understand autism, they weren't trained in understanding autism."

Before moving to Australia in 2018, Ms McGowan launched a campaign to have medics undergo mandatory autism training.

She began a petition, which gained more than 52,000 signatures, leading to its debate in the British Parliament.

The bill was passed successfully with no opposition in October last year.

Ms McGowan said it's now in the consultancy stage, with experts working out how best to implement the compulsory doctor and nurse training across the UK. "We are now in the stages of producing training for every member of staff that works for the national health service, so that includes cleaners, porters - everybody will get a level of training."

Ms McGowan and others are now pushing for a similar strategy here.

The calls have the backing of new research led by Professor Julian Trollor, from UNSW's Intellectual Disability Mental Health department, which examined the cause of death of 36,000 people with autism in NSW.

"We found people on the autism spectrum died at twice the rate of the general population, and this was apparent across all age ranges that we studied," professor Trollor told SBS News.

Professor Trollor says his team found that the top causes of death were different for people on the autism spectrum. 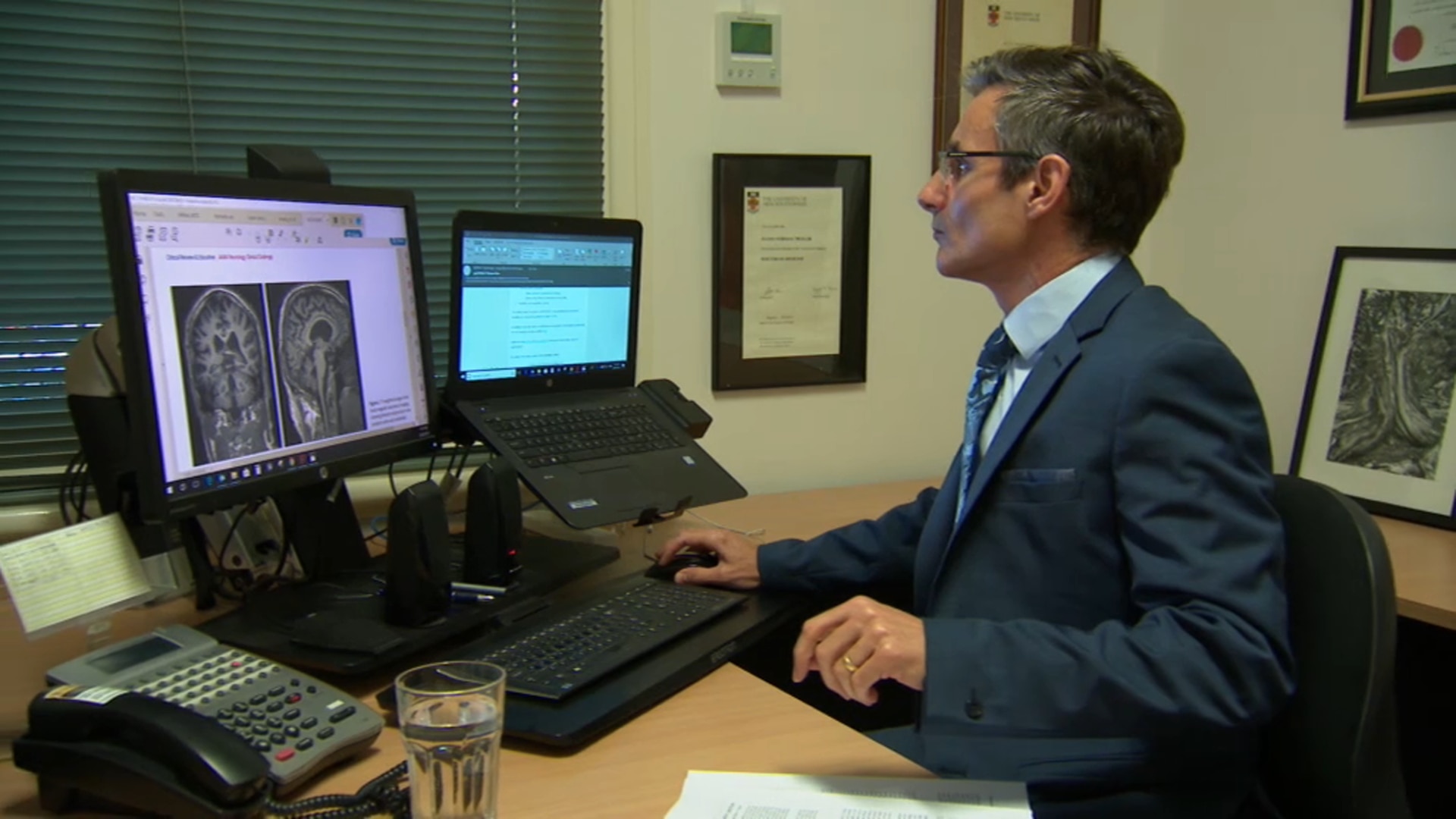 UNSW's Professor Julian Trollor led the research.
SBS
"When we looked at the most common cause of death, we found that the biggest cause of death for people on the autism spectrum was in fact deaths due to accidents, poisoning and injuries, which includes death from suicides.

"Particularly, that people with autism alone, 50 per cent of deaths were related to this category of death, compared with 13 per cent of such deaths within the NSW general population at the same time.

"We also found that deaths from nervous system disorders, such as epilepsy, accounted for 20 per cent of all deaths in people with autism. In New South Wales, this figure is only 2 per cent."

Autism Awareness Australia CEO Nicole Rogerson says while it shows we're getting better at diagnosing the condition, this latest study reveals a need to improve the way we treat it.

"In 10-15 years time, we're going to have a hell of a lot more diagnosed with autism than what we do now, so if this is a problem that is this big at the moment, it's going to be enormous in 10 years time," she said. Kathy Issacs was diagnosed with autism in her 40s.
SBS

Kathy Issacs was diagnosed with autism in her 40s, after she discovered her son had the condition.

She wants to see doctors treat people on the spectrum in similar way to a patient facing a language barrier.

"They need to know first of all to listen to us. How to listen, how to get information from a patient who's finding it difficult to explain.

Those on frontline of autism are calling for national strategy, so no parent has to lose their child in the same Ms McGowan did. 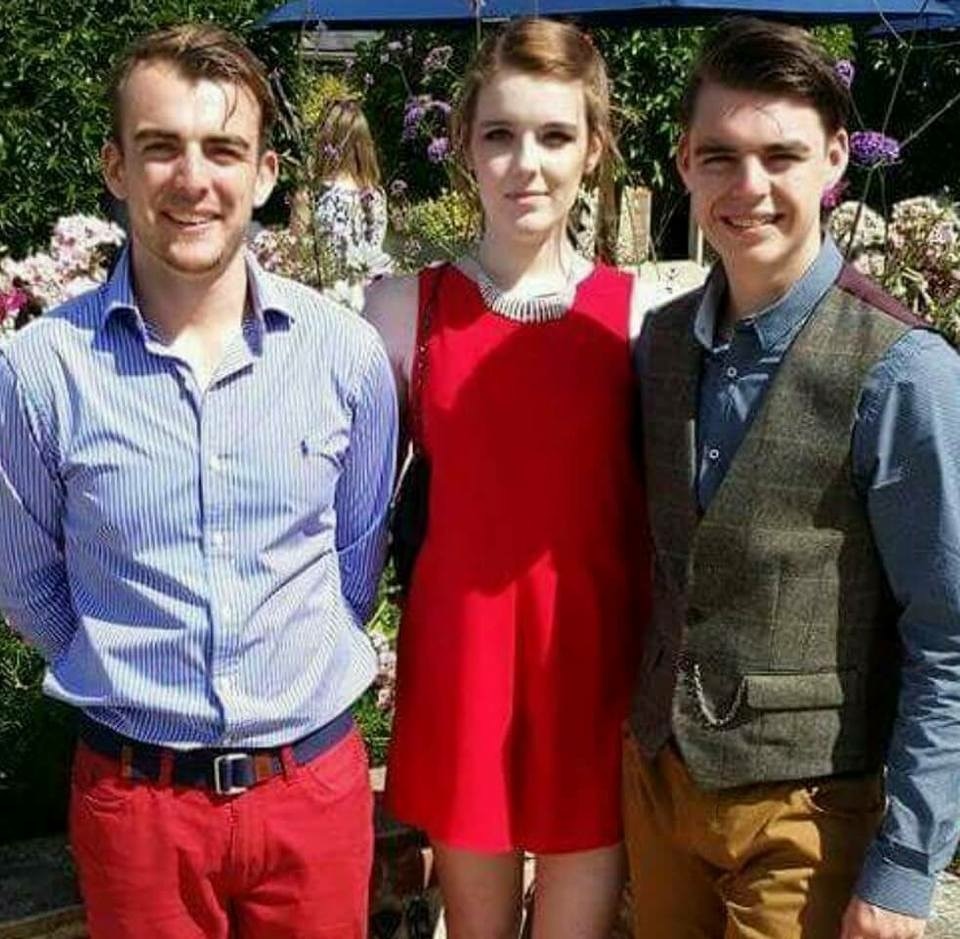 Oliver McGowan and his siblings.
Supplied.