There are calls for a government amnesty to allow temporary migrants to report wage theft without fear of deportation after new research found underpayment of backpackers and international students was widespread.

A new report has found one in three international students and backpackers in Australia are being paid about half the legal minimum wage.

It described the job exploitation of this group of workers in Australia as 'endemic and severe'. 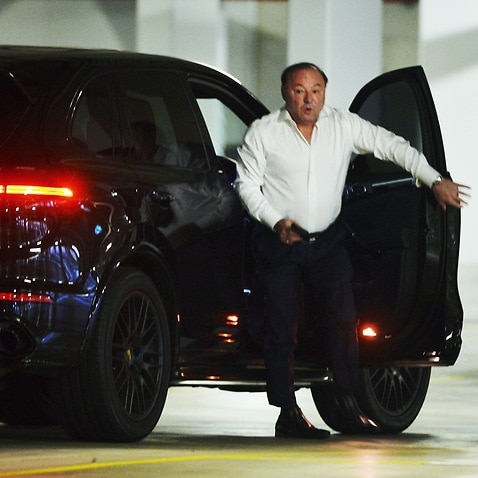 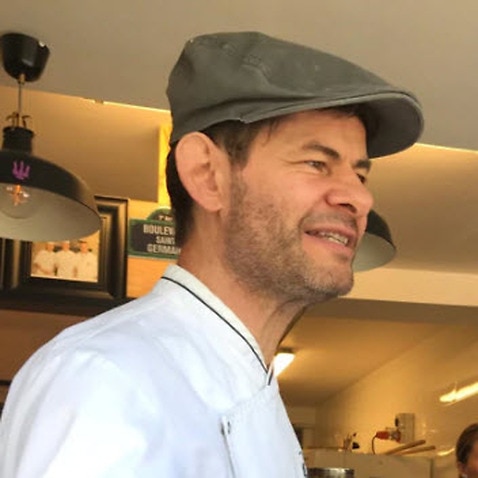 "Some of them are very worried about their visa or they're actually quite loyal to the migrant businesses that often employ them, so they're hesitant to rock the boat, they're worried about whether they'll find another job" Ms James said.

Nearly half the cases the ombudsman pursued in court involved visa workers.

She encouraged workers who suspect they're being ripped off to come forward, reassuring them that they have worked with the Department of Immigration to ensure they'll be protected.

The SDA, who represent retail and fast food workers, want the government to go further and offer an amnesty to temporary migrants.

"Where people who find themselves trapped could come out, acknowledge what's happened and not fear deportation because that's a very common fear, that if I speak up they'll be consequences for myself," SDA NSW Secretary Bernie Smith said.

Some of his experiences were pleasant, he said. 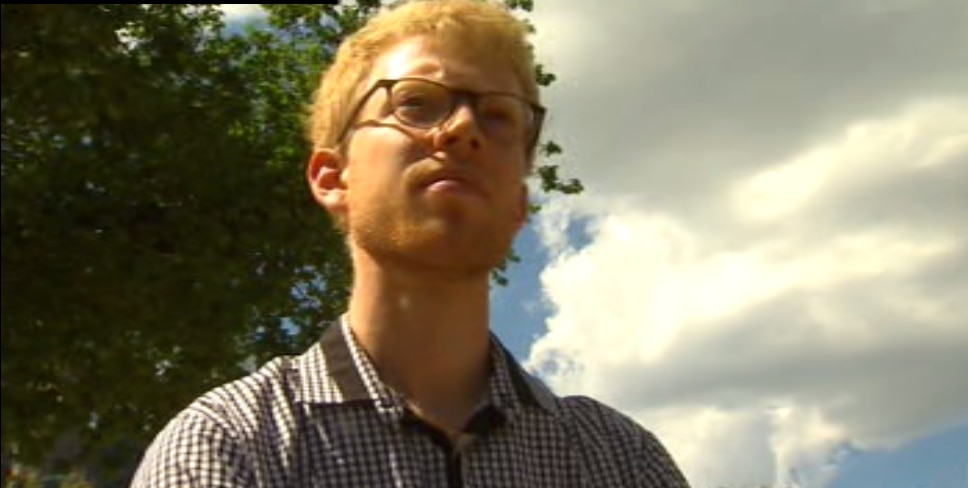 But Mr Van Eesbeeck amounts others to a form of "modern slavery", he told SBS News he worked in extreme conditions while consistently being underpaid.

"I think my first job, I got $10 for two or three hours of work. When I went picking strawberries, I think I averaged $60-a-day before tax for eight hours of hard work under the sun."

Laurent's experience is far from isolated, according to new report Wage Theft in Australia that reveals the extent of the exploitation of temporary migrants.

The joint study from the University of New South Wales and the University of Technology, Sydney surveyed more than 4000 temporary migrants from 107 countries - with 2392 of those being international students and 1440 backpackers.

Report co-author and UTS Law Professor Laurie Berg told SBS News it was the first study of its kind in Australia.

"To this point, we haven't known how far the exploitation goes," Professor Berg said.

"So our survey presents the first hard data that shows that we have a hidden underclass of temporary migrants in this country.

"And they are made up of international students and backpackers who are earning well under the minimum wage." 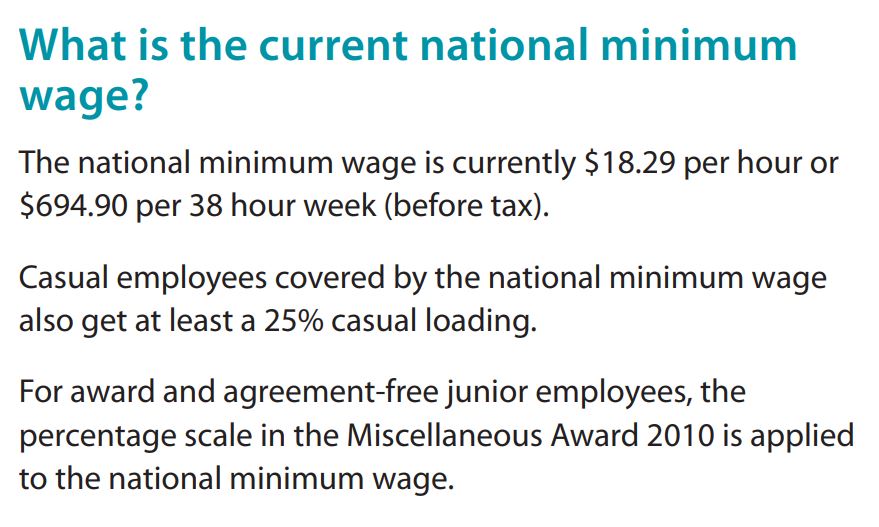 The national minimum wage is $18.29 per hour but the study found a third of backpackers earn $12 per hour or less, while a quarter of all international students earn $12 or less.

It found almost half of backpackers make $15 or less in their lowest paid job, and it's a similar statistic for international students, at 43 per cent.

Professor Berg said the exploitation is not limited to the farming industry.

"Underpayment was widespread across 12 different industries. It was particularly prevalent in food services, so restaurants cafes take away stores," she told SBS News.