While many of us reunite with our families at Christmas, foster children often find their family life comes to an abrupt end when they turn 18.

The last census found that just over three-quarters of 18 years olds in Australia still live at home with their parents. But for young people leaving foster care, the reality is very different.

The Create Foundation, which supports current and former foster children across Australia, says once care leavers turn 18, there is no obligation for them or their case managers to report their whereabouts.

It's difficult to know what happens to this group, but they estimate that around 80 per cent of 18-year-old care leavers are forced to rely on themselves.

Aedan went into care as a 10-week-old baby.

"It wasn't a very stable experience. During my time in care I was moved over 70 times through a number of different types of care. Permanent care, foster care, living at home with my family and residential care," he told SBS News. 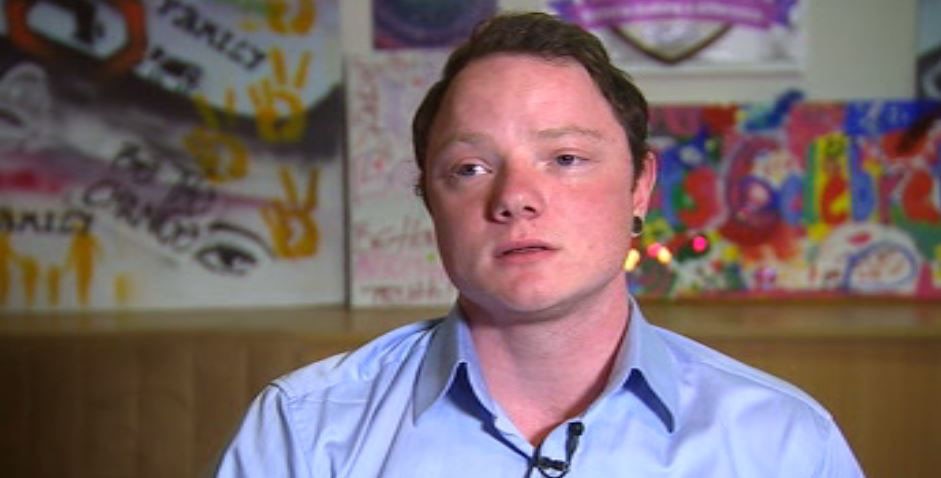 Aedan was only 10 weeks old when he went into care.
SBS News

For Aidan, the transition from out of home care began at 17 when he moved from his last foster care placement into studio accommodation run by an NGO.

"It was something I looked forward to for so many years, just being independent and being able to make my own decisions. But I only got a month to prepare and get ready for it. It was pretty tricky to learn all the independent skills that I needed to do that," he said.

During my time in care I was moved over 70 times.

Despite the instability of his early life, Aidan has managed to transition into adulthood fairly smoothly; finishing high-school, undertaking further studies at TAFE and finding employment in disability care. But if he had the choice, he would have stayed in care for longer, until at least the age of 21.

"I've heard so many stories of people living with their parents until after they've finished university ... Explaining that I moved out at 17 and was still doing VCE (Victorian Certificate of Education), there's no comprehension, they just don't understand it," he said. The Create Foundation, foster care agencies, and other community support services want to see the government raise the transition age to 21. The groups have collectively come together in a campaign called 'The Home Stretch'.

CEO of the Create Foundation Jacqui Reed said: "They have been through a lot of displacement, often a lot of placement movements. So they're really vulnerable. Why would we be expecting that vulnerable population to fare for themselves at 18 when we don't the general population?"

Homelessness is measured in different ways - but Create estimates around 35 per cent of young people leaving care end up homeless within the first year. Tamara, 20, spent almost all of her childhood in and out of care. She found herself homeless in her late teens. Two years ago she found more permanent accommodation through a program run by the charity Wesley Mission.

"I was homeless before I joined the Take Charge of Your Life Program. When I heard about the pilot happening, I said I would like to join because it was for kids transitioning out of foster care ... I was couch surfing ... (Now) I've got a house over my head." 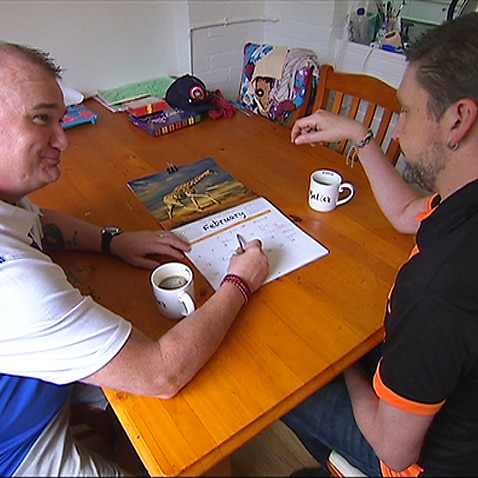 The program provides accommodation and support for young people up to the age of 25 who are leaving or have left care. Tamara now lives in a property run by Wesley Mission and built by the Property Industry Foundation - an organisation which works with charities to combat youth homelessness.

Property Industry Foundation's Steve Gatt sad: "When it comes time to building something like this we get this myriad of sub-contractors and suppliers who understand what we are trying to achieve, who donate their services or provide them at a very generous discount."

Their latest property will house 22 young people up to the age of 25 and will accommodate house "parents" who will supervise and support the home's residents. 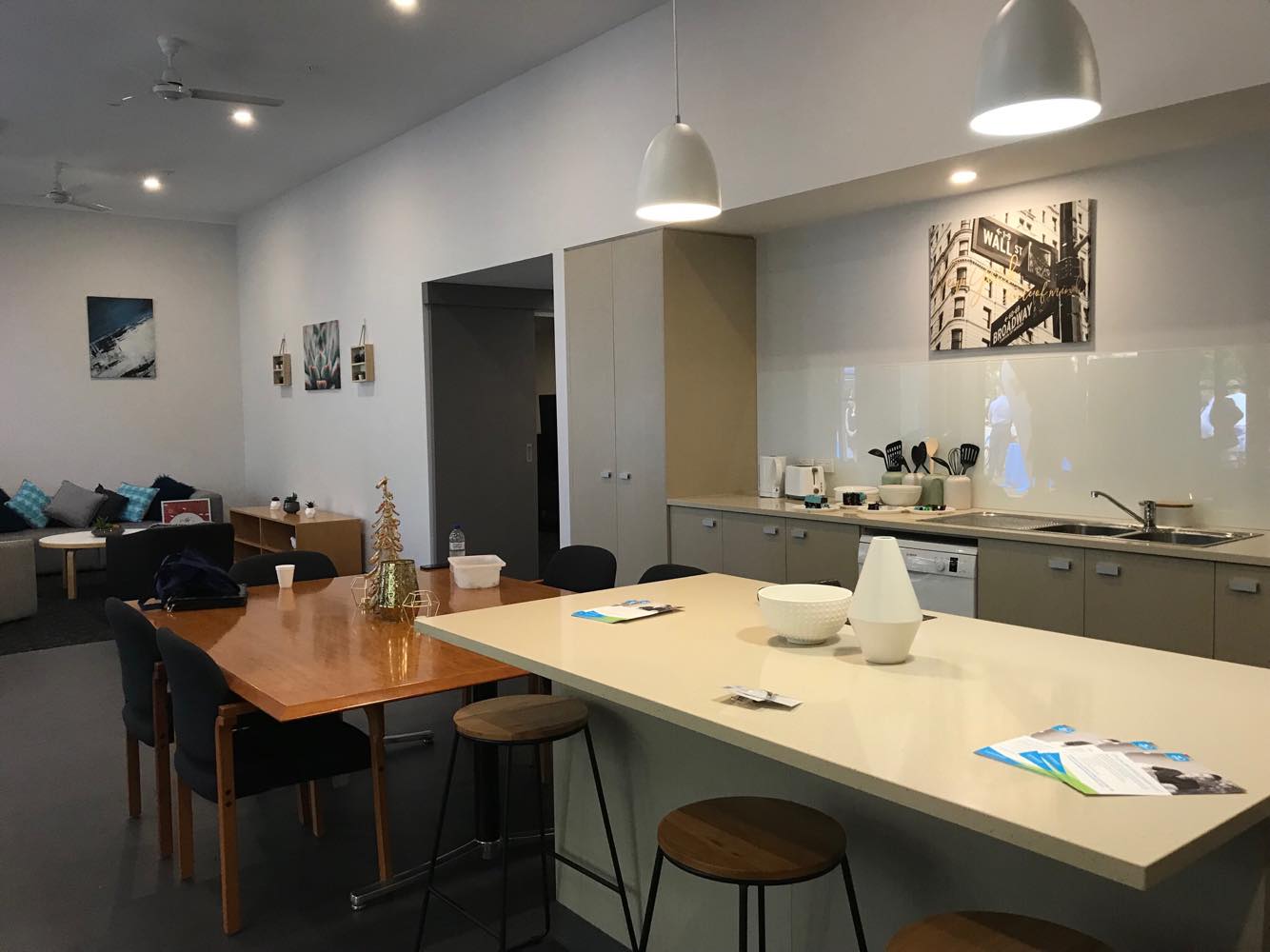 Reverend Keith Garner is the CEO of Wesley Mission, which is also calling for the transition age out of care to be raised to 21.

"Those of us who have had the privilege of a parental home and a home where there are people to turn to, even if you leave home, you pop back to get your washing done, you pop back to ask questions. You have none of that support. And you're expected to survive on your own and I think that's wrong, I think we have to do something about that."

While support accommodation is provided by state and federal governments, NGO's and the corporate sector, need exceeds supply.

Home Stretch cites overseas research that shows where care is extended until the age of 21, education participation doubles and homelessness rates are halved. The US, UK and New Zealand have all raised the age of leaving care to 21. Create Foundation CEO Ms Reed wants it to become a legislated option.

"The Home Stretch program is really advocating for that as a primary priority," she said. Aedan is one of the lucky ones. He's now thriving on his own.

"Family is sometimes what you make it, it's up to you to reach out and start creating those families if you don't have a family or origin," he said.