People must fight to save the Amazon rainforest from deforestation – but it is important efforts to preserve Australia’s rainforests are also made, local environmental groups say.

Environmental groups are urging people to channel raised awareness about deforestation in the Amazon into renewed efforts to preserve Australia’s own forests.

Over 78,000 forest fires have been recorded in Brazil this year, the highest number of any year since 2013, amid increased land-clearing under new far-right president Jair Bolsonaro.

More than half of those fires are in the Amazon basin, where more than 20 million people live. 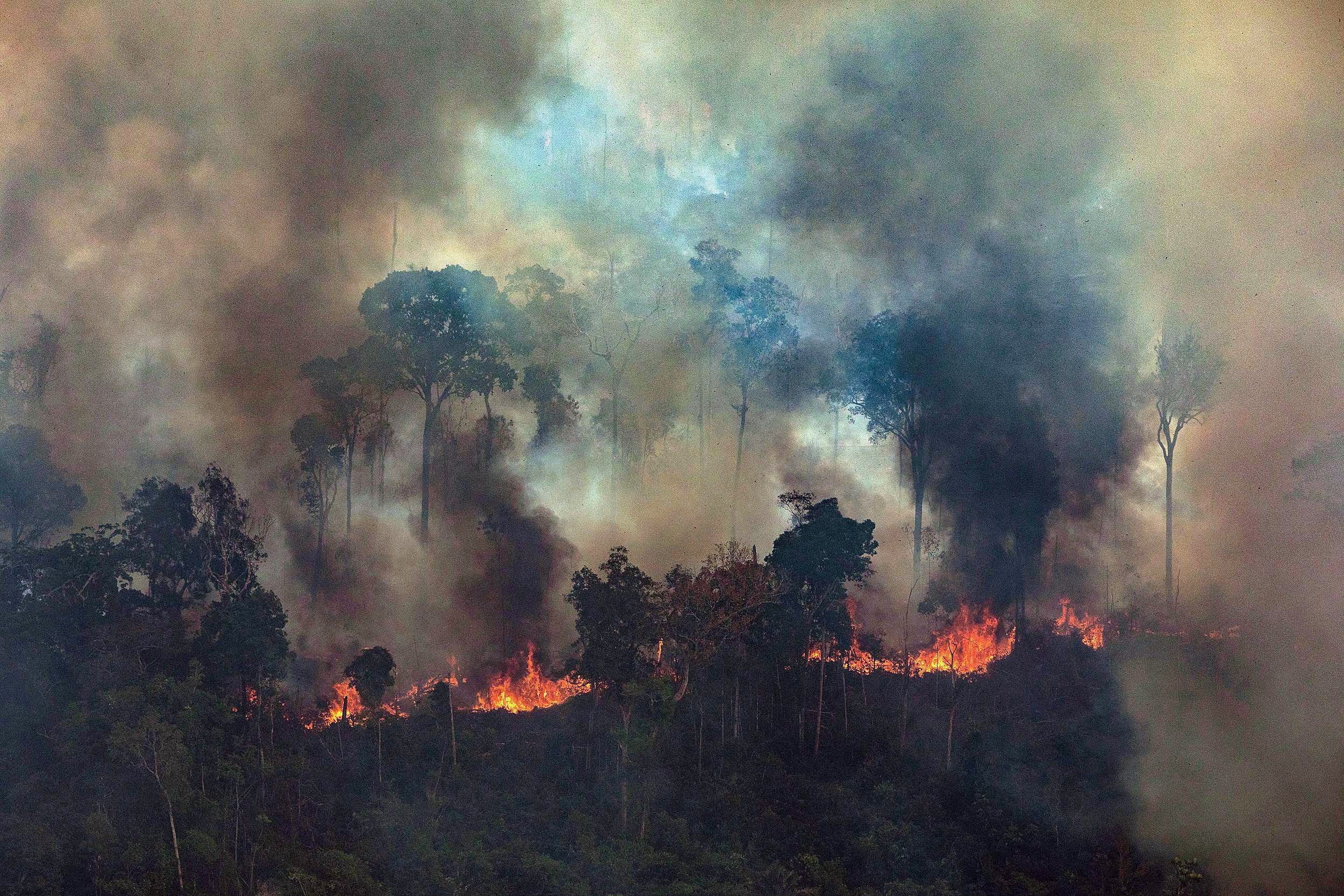 Smoke rising from the fire at the Amazon forest in Novo Progresso in the state of Para, Brazil.
AAP

The fires have prompted widespread concern around the world, but environmental groups in Australia say our domestic forests are also disappearing at an alarming rate. 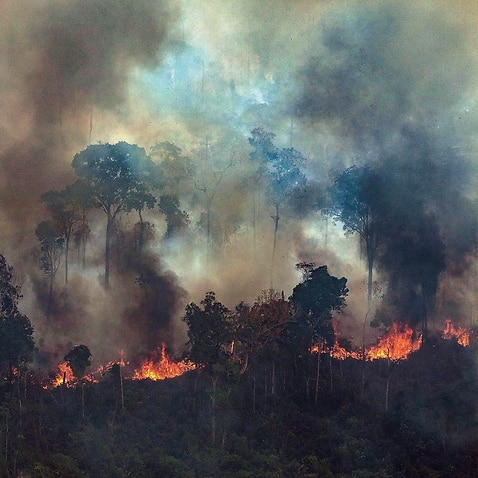 “Our forests are getting a double knockout blow at the moment - climate change is leading to drought and bushfires, but we are still clearing land at a great rate of knots.”

A World Wildlife Fund (WWF) report last year named Australia as one of 11 global “deforestation hotspots”, where 80 per cent of forest loss is projected to happen up to 2030. 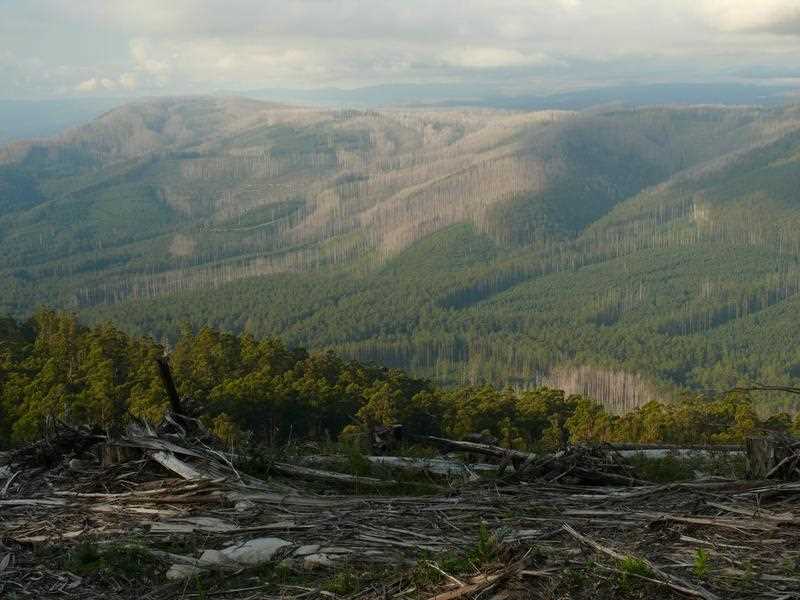 Eastern Australia was the only location in the developed world to be on the list of 11.

“We have a huge deforestation problem - all our forests all suffering because laws have been weakened,” WWF-Australia conservation scientist Martin Taylor said.

Queensland and New South Wales were the worst culprits, Dr Taylor said, with most tree-clearing undertaken to create pasture for livestock.

The Queensland Newman government partly removed the state's ban on broad-scale clearing in 2013.

The New South Wales Berejiklian government repealed the state's native vegetation act in 2017, allowing most agricultural developments to take place without a permit. 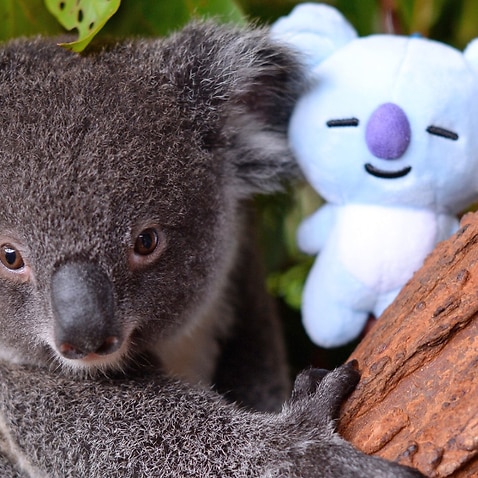 Tree clearing in NSW has caused koala numbers to decline by one third over the past 20 years to an estimated 20,000 across the state, according to WWF.

“We are losing mammals incredibly quickly and that is largely because we are destroying our forests. Our incredible wildlife needs a home to live in.” 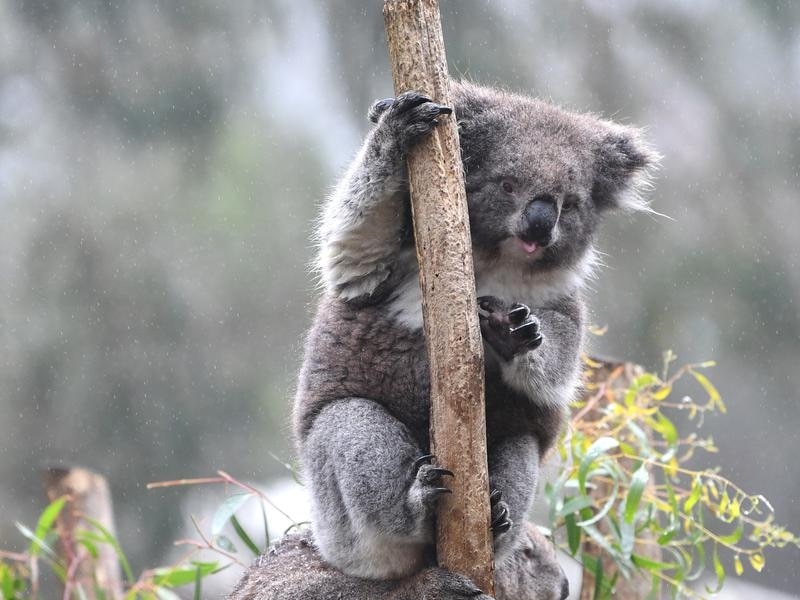 “Bulldozers are getting into forests and ripping into trees, making way for farmland and other urban developments. We can, and need to be, smarter in our farming.”

“As individuals, we can all live more sustainably, but when we get together and demand bigger action from corporations and governments – that is when we get the type of large scale change needed to protect the Amazon and the rainforests of Australia.”