Labor is calling for Dyson Heydon to be stripped of his Order of Australia honour after an independent inquiry found the former High Court justice sexually harrassed six women.

Opposition frontbencher Bill Shorten also wants Mr Heydon to pay back the salary he earned from the royal commission into trade unions.

"This is a time to strip him of all his recognition and get him sorted out." 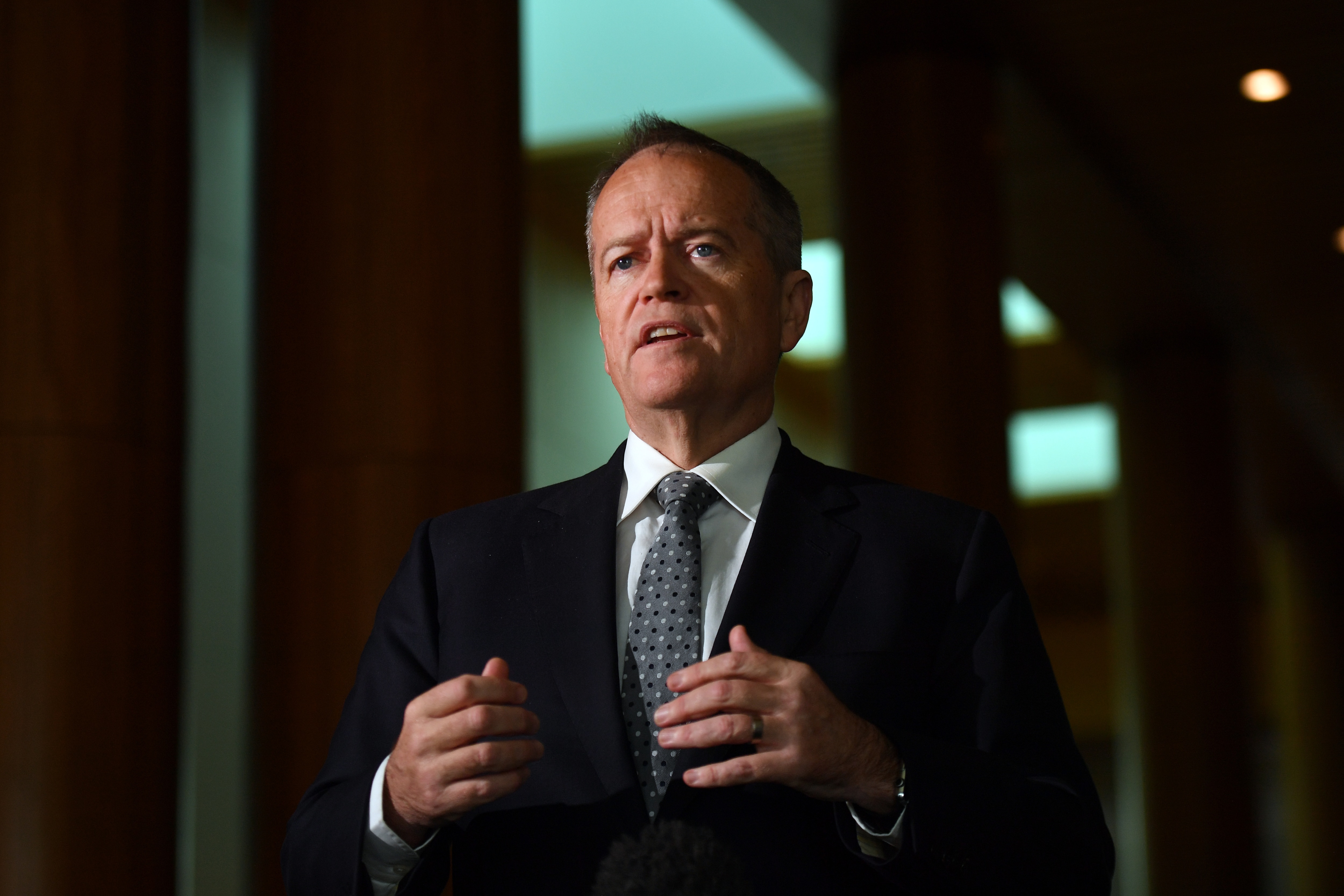 Bill Shorten says Dyson Heydon should be stripped of his Companion of the Order of Australia.
AAP

There is no love lost between Mr Heydon and the Labor Party.

Mr Shorten was grilled at the 2014 royal commission and Mr Heydon later described him as an evasive witness.

Mr Heydon was appointed to the High Court by John Howard and hand-picked to head the royal commission by Tony Abbott.

Six women have come forward with allegations of sexual harrassment against Mr Heydon.

He emphatically denies the allegations.

"Any allegation of predatory behaviour or breaches of the law is categorically denied by our client," Mr Heydon's lawyers said. Prime Minister Scott Morrison said the allegations against Mr Heydon were concerning and disturbing, but no decision would be made about his Companion of the Order of Australia until a formal process has concluded.

The High Court was advised in 2019 of the sexual harassment allegations levelled against Mr Heydon.

Chief Justice Susan Kiefel said the court was "ashamed that this could have happened at the High Court of Australia".

"The investigation found that six former court staff members who were judges' associates were harassed by the former justice," she said. Dyson Heydon working in his chambers in 2002.
AAP

The independent inquiry report prepared by former inspector-general of intelligence and security Dr Vivienne Thom has been provided to the complainants and Mr Heydon.

The Law Council of Australia praised the High Court for its handling of the matter.

"It would not have been easy for these complainants to step forward," President Pauline Wright said.

The inquiry report made six recommendations, on which the High Court has acted.

These included establishing a human resources policy relevant to the personal staff of justices and better induction processes for associates.

"It's shocking ... It goes to show no workplace is immune from this sort of conduct," Mr Shorten said.