Human rights advocates have condemned the sentencing of filmmaker James Ricketson, who was found guilty of espionage in a Cambodian court on Friday.

Australian filmmaker James Ricketson has been found guilty of espionage and sentenced to six years in jail.

The 69-year-old was dressed in prison orange and looked relaxed as the verdict was handed down on Friday by a bench of three judges in Phnom Penh.

He was whisked away in a prison van yelling: "Which country am I spying for?" 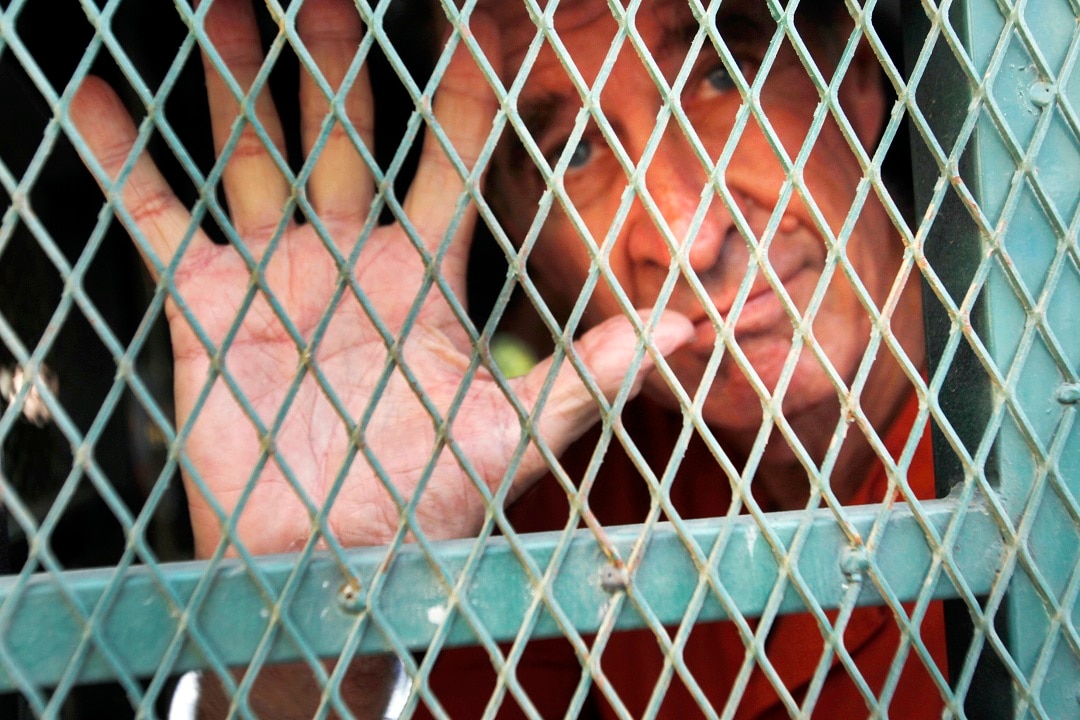 He has already spent 15 months in Phnom Penh jail since being arrested for flying a drone without a permit over a political rally organised by the now-banned opposition Cambodian National Rescue Party (CNRP). He has always maintained his innocence.

His family expressed despair at the outcome after the ruling was handed down.

"The toll of this result, for James, and our whole family and friends is immense. It has, and continues to be a truly brutal experience," a statement on behalf of the family said.

"When it comes to a conviction in a Cambodian court, clearly no facts are required. From day one, James Ricketson has been a scapegoat in Hun Sen's false narrative of a so-called 'color revolution' used as an excuse to crack down on the political opposition and civil society critics," said Phil Robertson, Human Rights Watch's Deputy Asia Director. 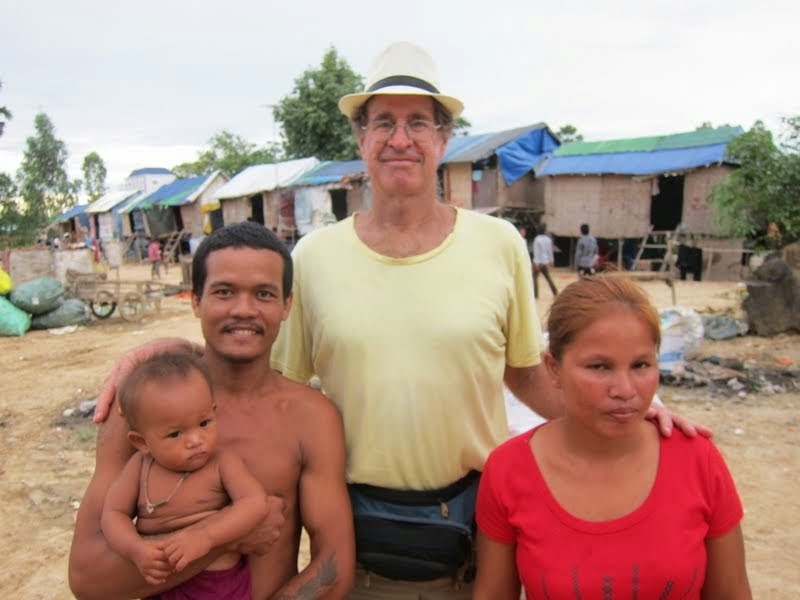 James Ricketson in a Cambodian village before his arrest in June 2017.
Supplied

Mr Robertson was also critical of the Australian government, accusing them of failing to publicly challenge the "ludicrous charade" that surrounded the Ricketson case.

During Ricketson's trial, prosecutor Seang Sok said Ricketson had entered Cambodia to incite hatred, aiming to overthrow Hun Sen and his government and to provide information to foreign states that was harmful to the country.

He also said Ricketson, 69, had used his filmmaking as a cover since 1995 for his espionage activities, citing about a dozen emails used to justify the allegations.

Prosecutors did not name any country that Ricketson allegedly spied for but sought the additional charge of treason.

His defence argued the evidence did not support the charge and that it was wrong to imprison a man who had brought "culture and humanity" to Cambodia's poor. 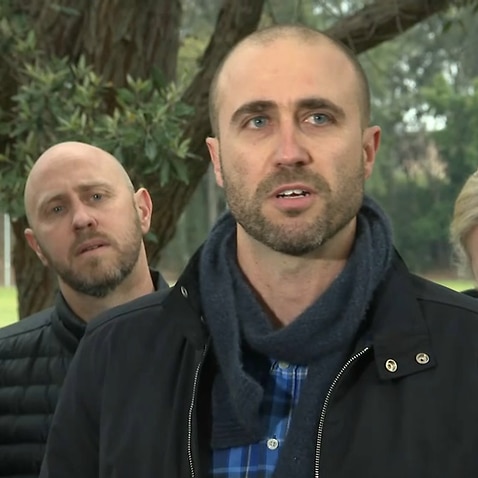 Ricketson verdict: Family 'devastated' as calls mount for Marise Payne to step in

"James has done a lot of good here, nothing to do with spying," lawyer Kong Sam Oun told the court, in regards to his charity work. "It is impossible to be a spy for 22 years."

Prime Minister Scott Morrison says Australian filmmaker James Ricketson will receive any support possible from the government after being convicted of espionage.

"He (Mr Ricketson) can expect to get all the consular and other support from the Australian government you would expect in these circumstances," Mr Morrison told reporters in Indonesia on Friday.

"As usual in these types of events it is best to deal with these things calmly and directly and in a way which best assists a citizen."