A campaign backed by plenty of Australian celebrities has kicked off with the aim of making the Great Barrier Reef an Australian Citizen - granting it protections that would save it from harm.

A major environmental campaign - called Citizen Reef - which calls for the world’s largest living organism, the Great Barrier Reef, to be granted citizenship in Australia, launched on Wednesday.

In doing so, the climate change damaged reef would be awarded the same rights and protections as any other Australian citizen, including freedom from torture, the highest standard of health and most importantly, the right to life.

Citizen Reef will see LADbible Australia and public figures appeal to the concerned public to get behind the environmental awareness campaign by signing a petition that will directly alert the Department of Home Affairs of their support. 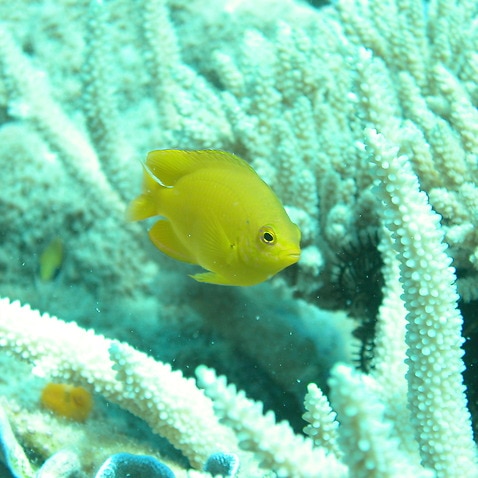 86 per cent of Great Barrier Reef contaminated with microfibres

The campaign aims to shed light on the significant threat to the Great Barrier Reef’s survival caused by rising sea temperatures associated with carbon pollution, according to a statement from LADbible.

National Geographic in 2018 declared that half of the Great Barrier Reef had been bleached to death since 2016.

"LADBible's campaign to make the Great Barrier Reef a citizen is what she really needs right now after being hit pretty hard by climate change in the past few years," she said.

"The Great Barrier Reef is already quintessentially Aussie - she's big and beautiful, iconic and diverse, and she should be made a citizen so she has a right to a long and healthy life."

Protecting the Great Barrier Reef is the top environmental issue for Australians according to WWF research which shows 94 per cent of respondents said its protection is important. 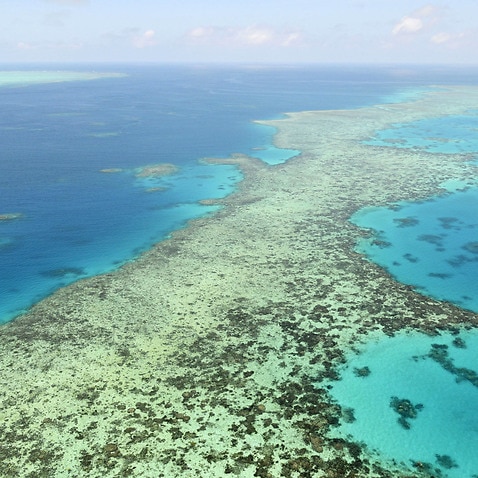 Aussie icon and presenter Osher Günsberg said: “Supporting this campaign was a no-brainer. The Great Barrier Reef is our most popular Aussie icon, yet we’re allowing her to starve." 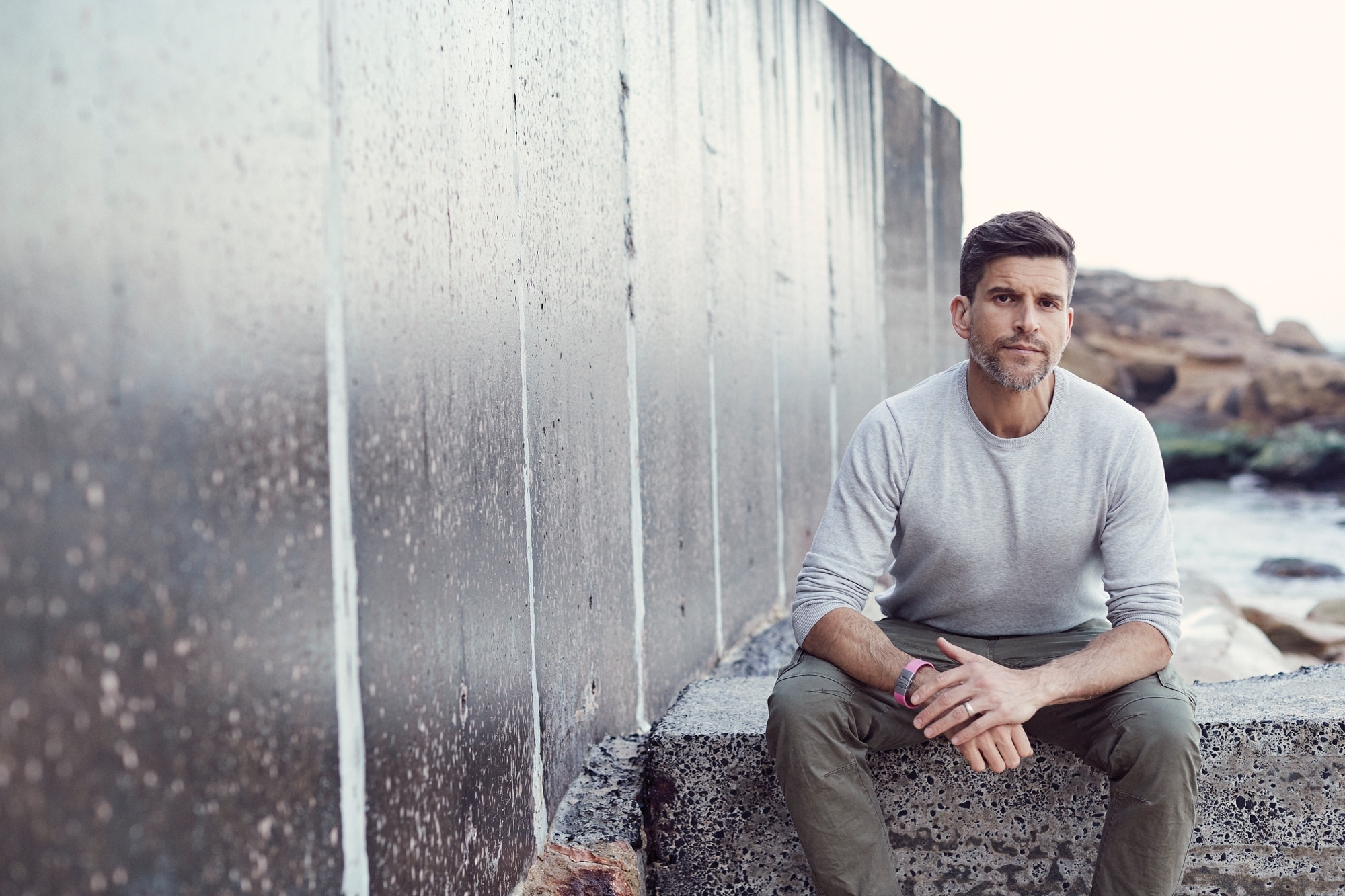 LADbible Australia General Manager Joe Summers said: “We know our audience has a vested interest in the health of the environment and the planet, as do we all."

"The Great Barrier Reef has reached a critical point in time for her own survival and we’ve decided to play a role in that fight," he said.

"With the strength of our audience behind us we know we can make a difference. 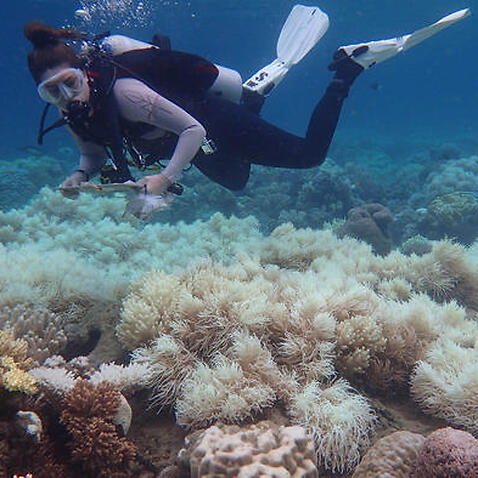 "We are now asking the Australian Government to stand up with us and declare its commitment to protecting the Great Barrier Reef by granting her the same rights as any other citizens of Australia, most importantly of which is the right to life.”

A Deloitte report commissioned by the Great Barrier Reef Foundation revealed the GBR has an economic, social and icon asset value of $56 billion, contributes $6.4 billion to the Australian economy and generates 64,000 jobs.

UNESCO will next year reassess its decision not to list the GBR as ‘in danger’ based on the government’s 2050 plan.

The LADBible group last year claimed a victory in their pollution campaign to make a large floating mass of plastic in the Pacific Ocean a UN-recognised country called the ‘Trash Isles’.