Australian universities are now offering free online courses to students anywhere in the world in a bid to attract new recruits, but in the final of a series of reports on international students, there are concerns the country's reputation has been damaged during the coronavirus pandemic.

If it wasn’t for a free online course with an Australian university, Brazilian woman Anahy Wilde Dos Santos might never have travelled to the country.

The 38-year-old knew she wanted to leave Brazil and pursue her passion for study but wasn't set on a destination until she did a two-week Future-proofing the Health Workforce course with Griffith University.

"This course was the main driver, was the main motivating factor to definitely move to Australia," the medical doctor told SBS News.

She moved to Brisbane in July 2018 and is currently studying a Master of Advanced Health Services Management at Griffith University.

But in a first for the sector, 20 Australian universities backed by government agency Austrade, have now teamed up with UK-based digital education platform FutureLearn to provide 50 free courses to students anywhere in the world.

The ‘Study with Australia’ campaign has already attracted more than 500,000 enrolments, mostly from India, the UK, Colombia, Brazil, the Philippines and Indonesia.

One student who has signed up is Annisa Husni in Jakarta who found she had extra time during lockdown and Ramadan.​

"I don't need to commute with two hours transport each day to the office so I think it's the best time for me to do something else," she said.

The 36-year-old enrolled on Deakin University's two-week Introduction to Sustainability and Development course. 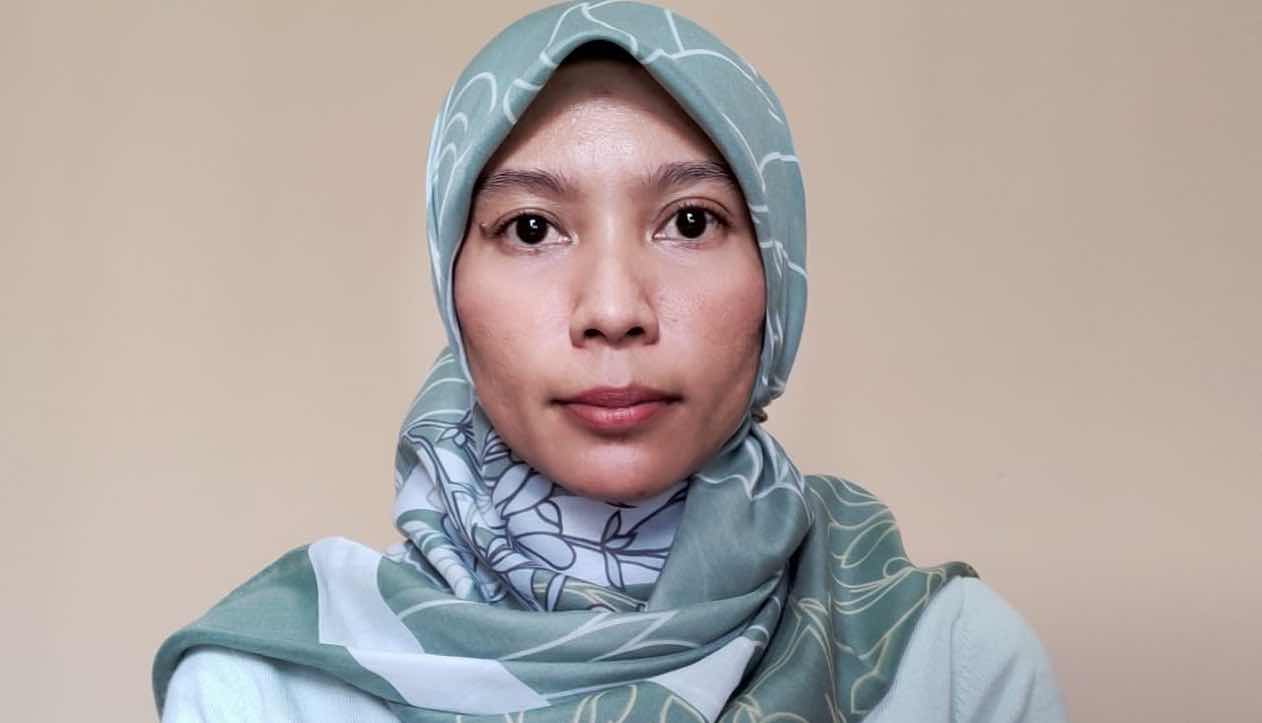 Annisa Husni in Jakarta enrolled on an online course with Deakin University.
Supplied

Melissa Tan in Malaysia said there was no better time to study something new. "With the global pandemic, it's literally like the whole world hit the pause button," she said. ​​

The 33-year-old took the two-week Power of Podcasting course by the University of Wollongong, prompting her to consider pursuing a longer degree there.

"It's definitely on the horizon especially when international travel borders start to open up again," she said.

It's a market the government doesn’t want to lose. ​

International students create 250,000 jobs for the economy and provided $40 billion worth of income in 2019.

Austrade's head of global education​ Rebecca Hall says the campaign is aimed at offering students the chance to upskill during the COVID-19 pandemic and also a “try before you buy” scheme.

"Ultimately though, it's also about showing Australia's brand, Australia's education, to the world for the high quality and innovation that we offer," she said.

But there is concern Australia’s reputation as an education provider has been damaged this year because international students haven't been eligible for pandemic-related federal government welfare support. Australia allowed temporary visa holders to access up to $10,000 of their superannuation but that offer ended on 30 June.

The governments of New Zealand, Canada, France and Germany have all offered financial hardship support specifically for international students.

The UK has offered a range of measures to assist students including additional mental health funding and visa flexibility around the number of hours students can work.

Education analyst Dr Angela Lehmann said: "this financial support being offered now - during a time of crisis - is important both practically for students and also symbolically".

"It demonstrates that international students are welcome and recognised as important parts of national communities. Australia is lagging behind its competitors in terms of the support it has offered at the national level." Anahy agrees Australia should do more, and it's having an impact.

"I believe that the reputation of the Australian international education sector might be a bit damaged by the lack of commitment by the government," she said.

The government disagrees, saying demand from international students is predicted to grow next year because of how Australia has handled the pandemic.​

"Through the universities themselves, through state and territory governments and through the commonwealth government, there was about $1.3 billion of available support there for our international students," Education Minister​ Dan Tehan said.

"I think collectively, as a nation, we've worked very well to support our international student market." ​​

He added that international students are expected to have enough money when they enrol to cover travel costs, as well as living and tuition fees for their first year of living in Australia, as well as relying on their family for financial support.

But the pandemic has made it harder for students to depend on their families as they may also have been affected. Vice-chancellor of the Australian National University in Canberra, Brian Schmidt, says the government could have done more.​

"Making sure that we had a base level of funding for everyone when they're here would've been really good and places like Canada and the UK did exactly that," he said.

He says universities did what they could to support their students but are also suffering financially.

"And then we've had to spend an additional $75 million. The whole pandemic has been a big hit to university finances."​ Her course went online, so international student Johanna asked for a fee reduction

International students make up a third of the ANU's enrolments. Mr Schmidt hopes to have hundreds back on campus, along with domestic students, in time for the second semester.

ANU and the University of Canberra are working with the ACT and federal governments on a pilot program to fly international students on a charter plane to Canberra in the second half of July.

The students will undergo 14 days of quarantine when they arrive and be tested for COVID-19  throughout the process.

​"We'll be flying in via a hub in Asia, probably Singapore, and we expect to aggregate people from our part of the world, concentrating on students who need to get back to campus to finish their degrees," he said.

About 20 per cent of international students failed to get to Australia for this semester and universities estimate a hit to revenue of up to $6 billion between now and the end of 2021.​​ But with nations aggressively competing for the international education dollar, Dr Lehmann says it’s important the sector looks at students as more than just the revenue they represent.

"I think that we need to, as a collective, think about these students as being not just people in lecture halls but people who are participating in all different kinds of our Australian society," she said. ​​

​Anahy credits Griffith University and the Australian community for keeping her perspective positive during COVID-19.

"My experience as an international student in Australia is a very enriching one," she said.

"Not only because this society has equity and fairness in its cornerstone, but also because the university sector is very well prepared to welcome international students here."

Support options available for international students impacted by COVID-19 can be found at studyinaustralia.gov.au.