An often-used term from Prime Minister Scott Morrison, 'Canberra bubble' has been coined the Word of the Year by the Australian National Dictionary Centre.

'Fake news' is Donald Trump's go-to-line and Scott Morrison has found an expression to call his own with 'Canberra bubble'.

The prime minister's way to describe parliamentary gossip has been named the 2018 Word of the Year by the Australian National Dictionary Centre.

Mr Morrison was popular on the shortlist, with 'fair dinkum power', which refers to coal-powered energy instead of renewables, was also in contention for the title. 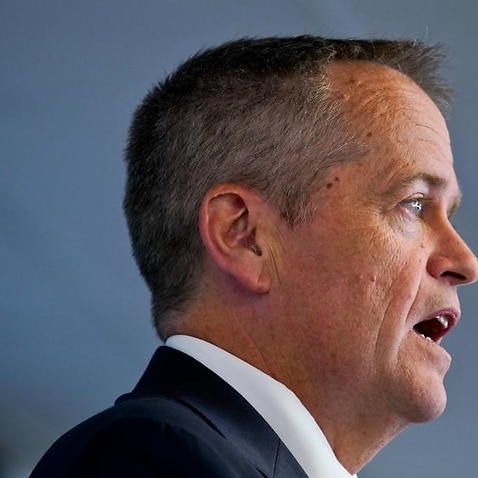 "Politics is always a great contributor to our language. Canberra bubble is a term that increased in usage significantly through 2018," ANDC director Amanda Laugesen said.

I think it also reflects the notion that across Australia there is some disenchantment with politics, and that politicians are more preoccupied with the goings-on in Canberra than the everyday concerns of Australians."

Other words to make the shortlist were bag rage, blockchain, drought relief and NEG, which is an acronym for the National Energy Guarantee. The ANDC, based at the Australian National University, undertakes research into Australian English in partnership with Oxford University Press.