Two Canberra universities are welcoming back international students to Australia under a new pilot program.

The national capital will be the first city to reopen its university campuses to international students.

University of Canberra and the Australian National University will fly in 350 students in July as part of a pilot program backed by the ACT and federal governments.

They'll be quarantined for two weeks in hotels, with the institutions sharing the cost with the territory government.

"International education is a huge export earner for Australia - but it's also central to the way in which we build stronger cultural ties with countries particularly across our region," he said.

"That's why we're so keen to see students many of whom are part way through their studies definitely able to come back (and) complete those studies." 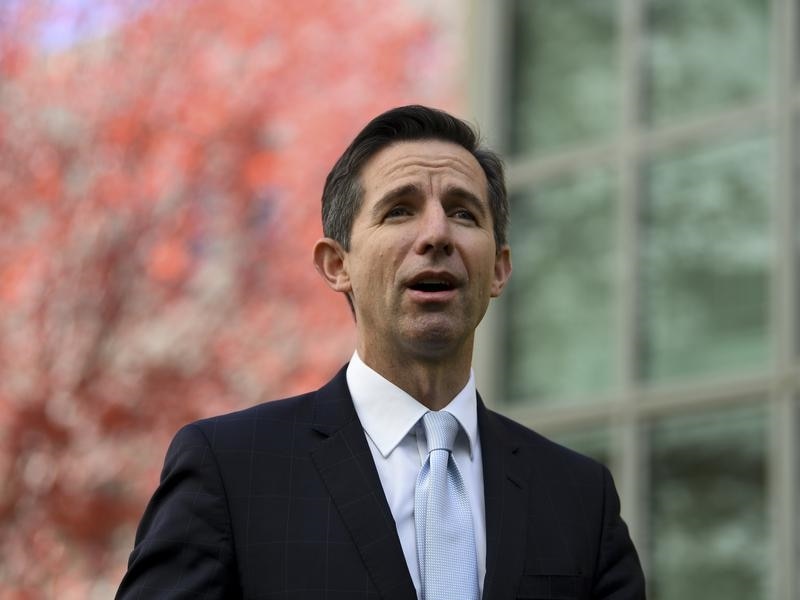 But he said taxpayers would not be stumping up the costs of quarantining the inbound students.

"These are proposals being brought forward as pilots by states and territories - in conjunction with universities and they'll work through students about who shares the costs," he said. A lecture theatre at the ANU in Canberra.
SBS

Universities Australia chief executive Catriona Jackson has welcomed the news as an important starting point for bringing international students back to the country.

She said the university sector was expected to endure a $3 billion to $4.8 billion financial hit this year alone and up to $16 billion blow over the next four years.

"These students are really important to our universities - they're really keen to get back here but also the resumption of international student trade is really important for the Australian economy," she said.

"It is really hard for any sector to withstand that kind of hit and be able to do the job we need to do in national recovery."

"This is exactly what the pilot is about, it's establishing all the feasibility, all the costs, all of the protocols that will go with it," Professor Nixon told AAP on Wednesday.

He said final details were still being sorted but students would fly in from a hub in the Asia-Pacific, possibly Singapore, and then be quarantined in an ACT hotel for 14 days.

They then would be housed on campus to continue their studies in time for the second semester in August.

Prime Minister Scott Morrison said on Tuesday the ACT had one of the most well thought out proposals to start getting international students back in.

"We'll look through how we ramp it up," Professor Nixon said.

The program would target students who were already set to return for studies before Australia's borders closed down. 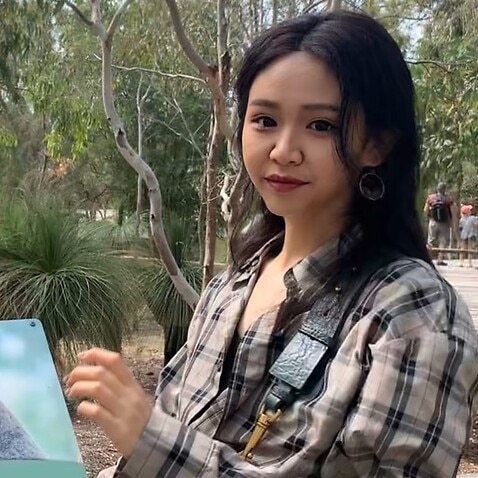 Professor Nixon said depending on the success of the pilot, the two universities would then aim to bring more students back for semester one next year.

"It's very exciting to get our students back and it is gradually returning to something close to normal," he said.

ANU vice-chancellor Brian Schmidt said his university missed the contribution international students made to the campus.

"This pilot is a great first step to bringing more of them back," he said.