Cardinal George Pell is due to depart Sydney for Rome on Tuesday, six months after he was acquitted of sexual abuse by Australia's High Court.

Catholic Cardinal George Pell is returning to Rome six months after he was acquitted of child sexual abuse, according to agency reports.

The former Vatican treasurer, 79, is expected to depart Sydney on Tuesday, after living in the city since his release from a Victorian jail, the Catholic News Agency reported.

"He always intended to return to Rome," Katrina Lee, an adviser to the Archdiocese of Sydney, told Reuters.

Cardinal Pell came back to Australia from Rome in mid-2017 to fight charges related to the sexual assault of two choirboys when he was Archbishop of Melbourne in the late 1990s. 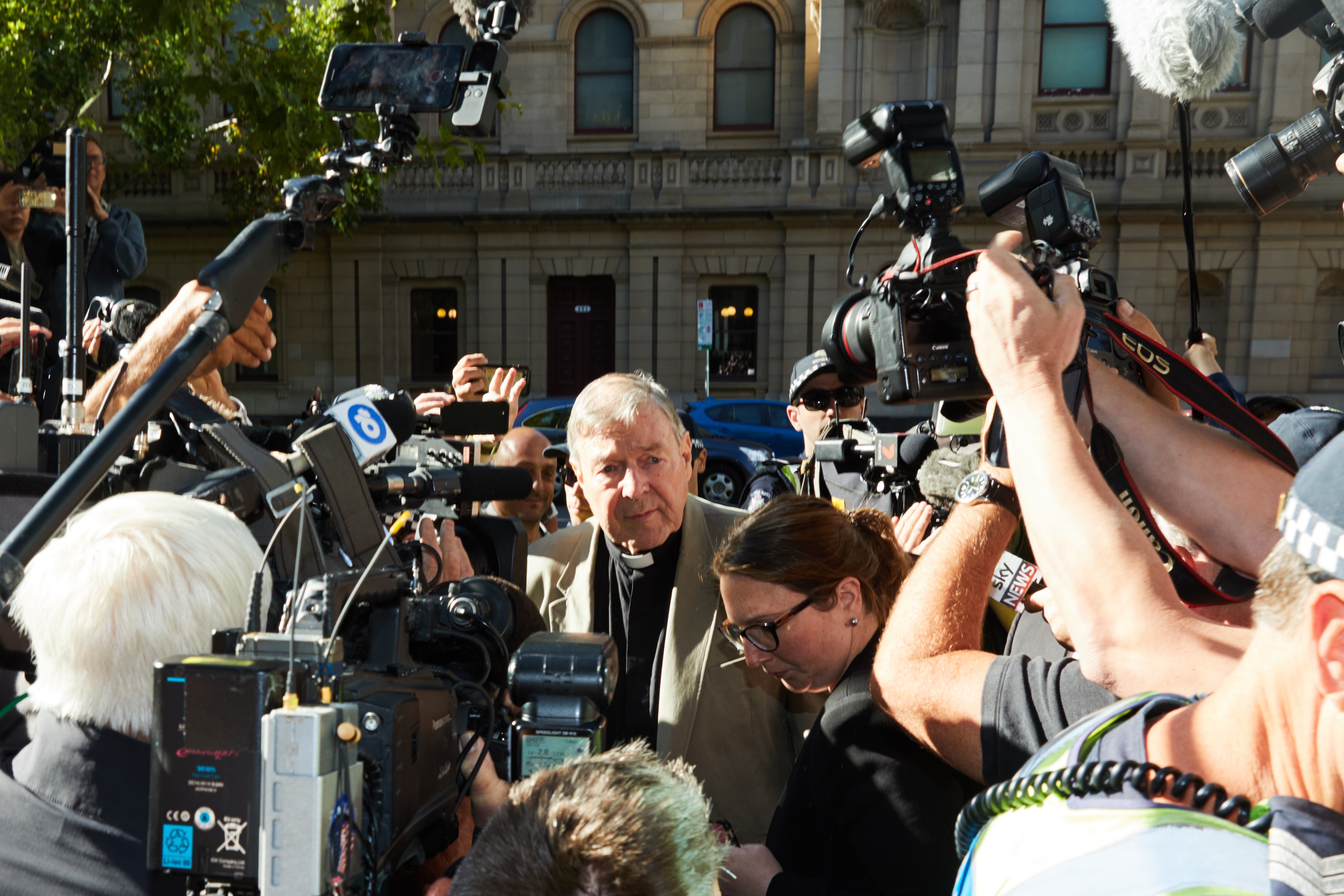 He was convicted in December 2018 and served just over a year of a six-year sentence in jail before the High Court of Australia overturned the conviction in April and he was released.

Cardinal Pell had been head of the Vatican's Secretariat of the Economy, tasked with cleaning up the church's vast finances and eliminating abuse, and had taken a leave of absence from that role when he came back to Australia.

His return to Rome comes just days after a powerful Vatican cardinal, Giovanni Becciu, was fired after Pope Francis accused him of embezzlement and nepotism.

Cardinal Pell and Cardinal Becciu were reportedly previously at odds over reform of the Vatican's accounts. "The Holy Father was elected to clean up Vatican finances," Cardinal Pell told the Catholic News Agency on September 25.

"He plays a long game and is to be thanked and congratulated on recent developments.

"I hope the cleaning of the stables continues in both the Vatican and Victoria," Cardinal Pell said.