Cate Blanchett has told the world that refugees are especially vulnerable as COVID-19 sweeps through developing and developed nations.

Australian actress and director Cate Blanchett has called on people to think about the challenges faced by refugees during the coronavirus outbreak.

Ms Blanchett has collaborated with the United Nations refugee agency UNHCR and film website IMDB to share a "Films of Hope" lockdown watch list which she says will put the spotlight on the growing struggles faced by refugees.

The UNHCR goodwill ambassador said while times are tough for everybody, the coronavirus outbreak has made refugees more vulnerable than ever. 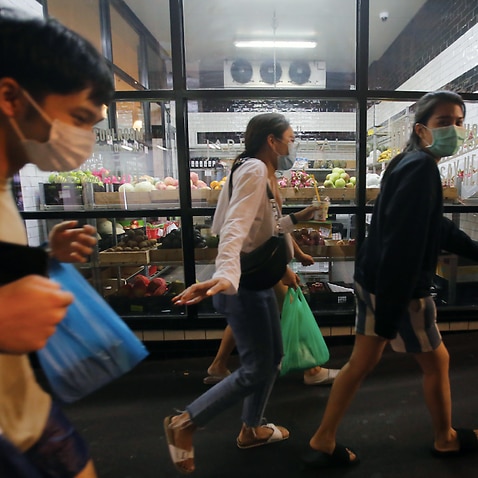 "COVID-19 has affected all of us and we have seen what it has done in countries with strong and robust health care systems but now we're seeing the spread to countries with weaker systems and it is putting the lives of millions at risk," Ms Blanchett said in a short video filmed for the project.

"Refugees are some of the world's most vulnerable people; you just have to imagine for a moment what it would be like in an overcrowded refugee camp with the threat of COVID-19 – with limited access to soap and water and where social distancing is virtually impossible."

#CateBlanchett shares a special list of films that inspire hope in an effort to help support those without a place to call home amidst our global health crisis. Share your #FilmsofHope below 👇Here's how you can help @Refugees: https://t.co/pLwyok2MfT pic.twitter.com/qeQgRou9ix

The two-time Academy Award winner has curated six films which focus and explore themes around human resilience and isolation as well as what it means to have hope and a home.

The selection features movies from around the world including "Capernaum", "Shoplifters", "Babel", "The Other Side of Hope", "News from Home" and "The Joy Luck Club".

Australia for UNHCR National Director Naomi Steer said she hoped Ms Blanchett's watch list will help connect people but also remind them of the importance of supporting others during the pandemic.

"Facing the challenges of coronavirus, it isn't a time of us or them, as we know this is something everyone the world over is up against," she said.

"This project is to get people to think, not only about their situation but to take them outside that and see how other people are coping."

Ms Steer said the coronavirus epidemic's impact on refugees could be best described as "an emergency on an emergency". 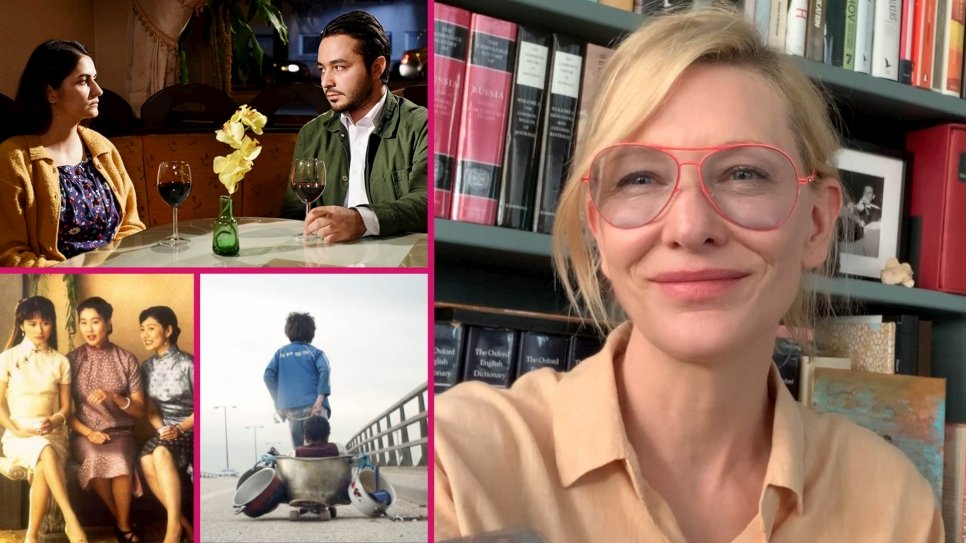 "This pandemic compounds many of the longstanding issues faced by refugees," she said.

"Increasingly, as they spend longer and longer in refugee situations, getting that long term support will provide them with hope."