The Commonwealth Bank will restructure its savings program for children after consumer advocates called for it to be banned from schools.

Consumer group Choice has demanded bank savings programs for children, such as the Commonwealth's Dollarmites Club, be banned from schools.

It's critical of the commissions the banks paid to schools for having children use the scheme and how it affects children.

"As you get older, the bank starts to push toxic loans and credit cards on you," he said.

"Obviously we need kids to understand financial literacy, but it shouldn't be coming through this conflicted remuneration commission-style payment structure." 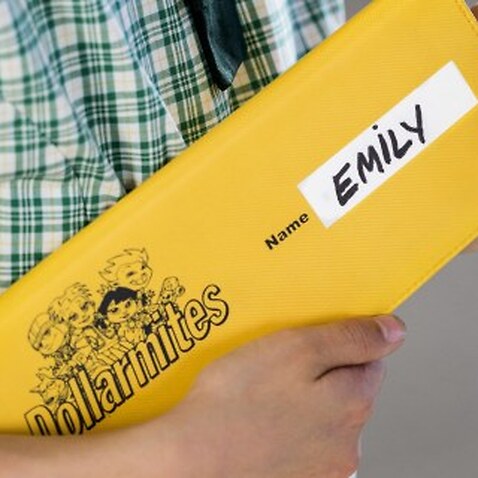 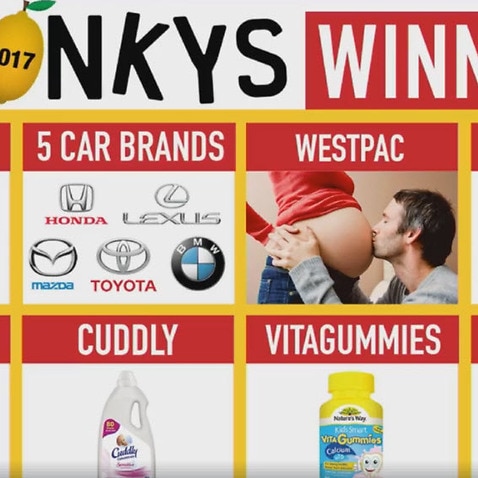 Choice said the Dollarmites Club involved the CBA paying a $5 upfront commission to schools for every account opened, and a further 5% of every deposit made at school, which is capped at $10.

In a statement, the CBA promised to act.

"We have heard Choice’s concerns about these payments and will engage with the schools, P&Cs and consumer groups to introduce a change to the way payments are structured from 1 January 2018 that no longer links the payment to the value of students’ deposits," the statement read.

But regardless of the changes, experts have urged parents to ensure financial literacy begins at home.

"Kids will always mimick their parents and how they manage money, so if parents can think about how they're managing money and how they're influencing their kids," explained Melbourne-based financial analyst Phil Thompson.

"That's more important than what the education department do or what the banks do."

The CBA's move didn't trigger any reviews among the other major banks. Australian girlfriend of gunman tells US investigators she knew nothing 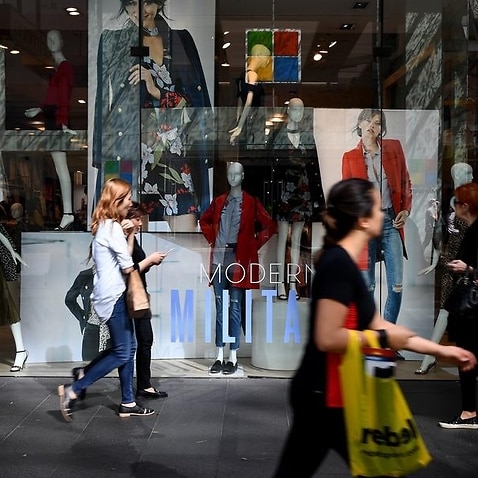 Australians shy away from spending