The Air Force said in a statement it had yet to locate the plane but had concluded the plane must have crashed, given the number of hours it had been missing.

Chile's Air Force on Tuesday said one of its cargo planes had crashed with 38 people on board after going missing in an isolated area between South America and the Antarctic, with the chance of finding survivors looking "difficult".

The Hercules C-130 aircraft took off at 4:55 pm (1955 GMT) on Monday from the southern city of Punta Arenas in Chilean Patagonia and was heading to a base in Antarctica. 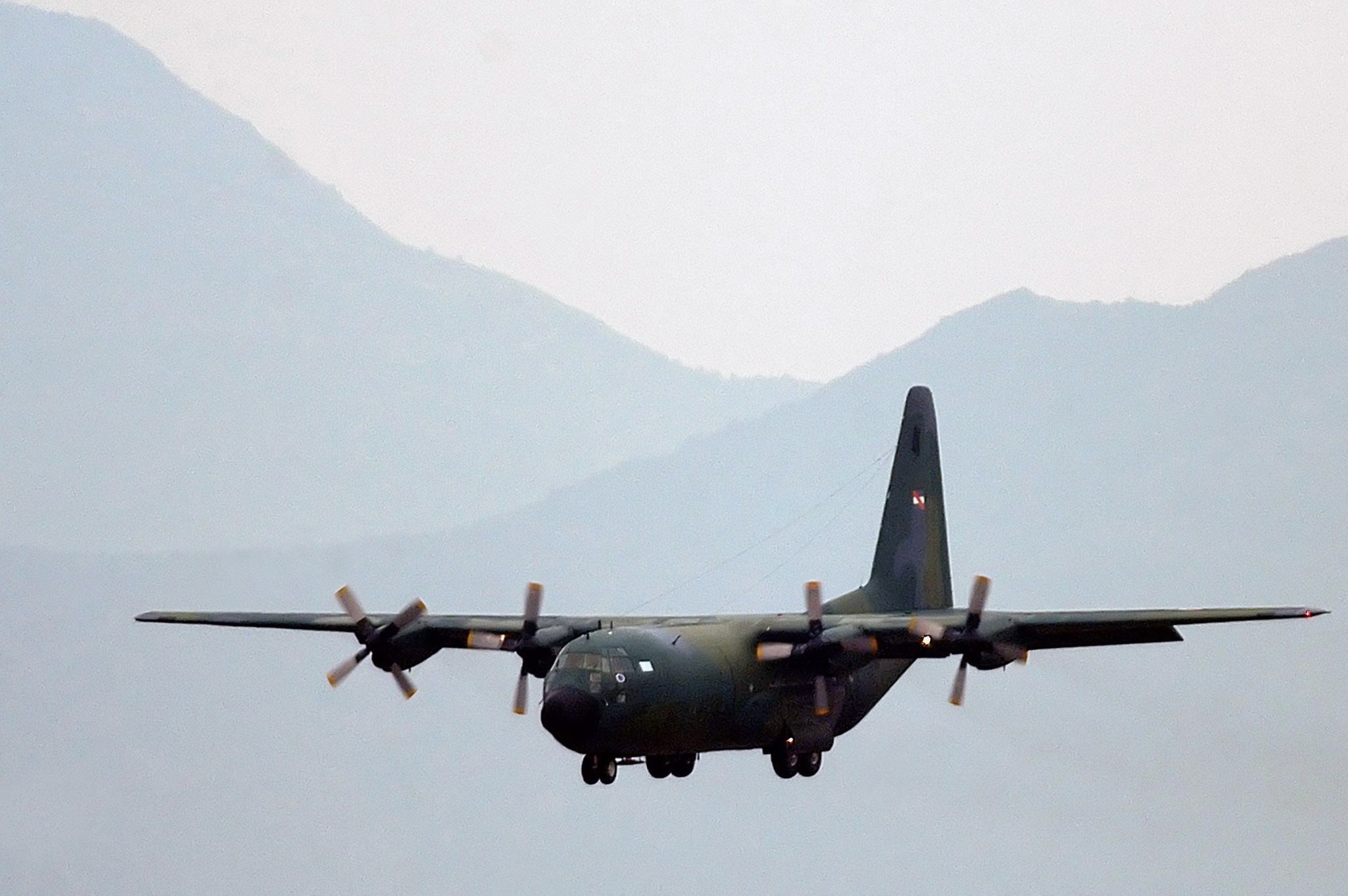 But controllers lost contact with the plane shortly after 6:00 pm.

The Air Force said in a statement it had yet to locate the plane but had concluded the plane must have crashed, given the number of hours it had been missing.

The defence minister added that hope for finding survivors was fading.

"The chances are difficult but I think it would be profoundly wrong to lose heart at this moment when we are doing everything humanly possible and with all our the energy and determination," Alberto Espina told reporters. 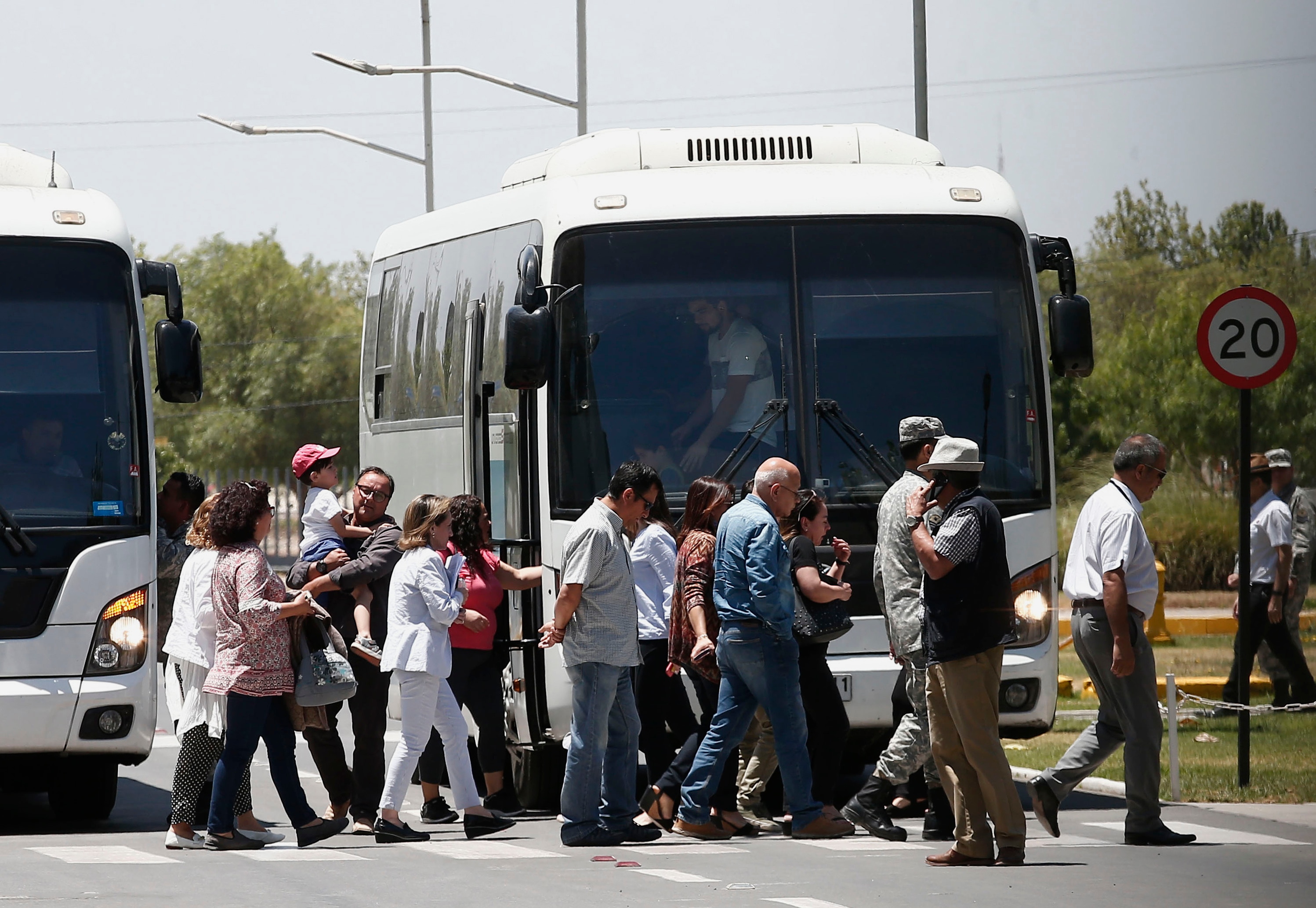 Relatives of passengers of a missing military plane arrive by bus to the Cerrillos airbase in Santiago, Chile.
AAP

"The Air Force has provided a thorough investigation to clarify the facts with complete transparency."

The plane was carrying 17 crew members and 21 passengers, the Air Force said.

Its rescue team was scouring the area "where it lost communication with the plane, with the goal of rescuing possible survivors."

The crash comes at a turbulent time for Chile and President Sebastian Pinera, who has been grappling with rising discontent that has sparked almost two months of riots in the capital city, Santiago, and heaped pressure on his government.

"My thoughts and prayers are with the families of the 38 crew members and passengers of the FACh (Air Force) C-130 plane," Mr Pinera wrote on Twitter, where he said his Brazilian counterpart, Jair Bolsonaro, had offered support.

Argentina's government also said it had offered air and naval assistance for the search and rescue.

"With the help of many we are making every effort humanly possible in the search operation for the plane," Mr Pinera said.

He added that he had cancelled a trip to Argentina to attend Tuesday's inauguration of incoming President Alberto Fernandez. The region where the plane disappeared is a vast, largely untouched ocean wilderness of penguin-inhabited ice sheets off the edge of the South American continent.

Those aboard the plane were to perform logistical support tasks for the maintenance of Chilean facilities at the Antarctic base, the Air Force said.

10 hours ago My Australia