Chileans gleefully ripped up their Pinochet-era constitution in a weekend referendum, but focus has turned to the next chapter, as the country begins the tricky task of forging its replacement.

"I'm so happy to feel that the people have finally made their voice heard," 58-year-old secretary Carolina Martinez said as she walked to work Monday in Santiago.

A key upshot of the result is that the state is now likely to play a greater role in the economy, reducing inequality and providing greater social welfare spending on health, education, public housing and pensions.

However, "the road ahead is full of uncertainties and rewriting the constitution will be a complex process," economic analysis thinktank Capital Economics warned in a note.

The process is fraught with risk for the conservative government of President Sebastian Pinera, badly bruised by the referendum result and with elections approaching next year, analysts said.

The 70-year-old billionaire acknowledged in a speech late on Sunday that the country had been "divided" by the constitution, and called for unity in the search for "a new constitution for Chile".

"From today we must all work together," he said.

The appeal may come too late for many in Chile who believe Mr Pinera and his conservative coalition grudgingly agreed to hold a referendum only after months of deadly protests. 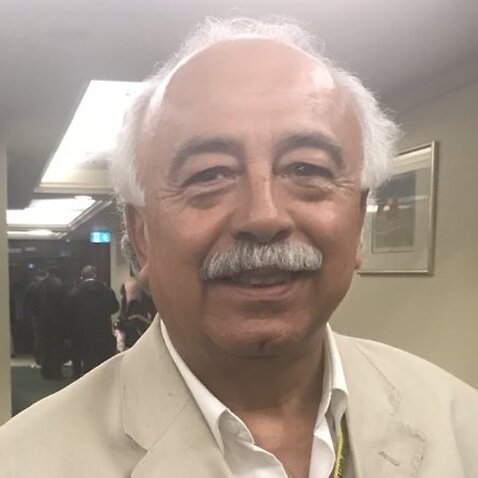 Chileans in Australia among the first to vote in historic referendum, hoping to fight inequality back home

In the end, the resounding 78 per cent majority should be read "as a rejection of the political parties, which to a large extent have been administrators of Pinochet's constitution, of the regime we inherited from him," Marcelo Mella, political scientist from the University of Santiago, said.

"There is uncertainty about what's going to happen," said Andres Castro, 33, an unemployed former company manager.

"Because despite the great victory of the 'Approve' campaign that most people were hoping for, it doesn't mean that the problems we have are going to be solved right away." People gather at Plaza Italia on the day Chileans voted in a referendum to decide whether the country should replace its 40-year-old constitution.
AP

Chileans also chose to establish a Constituent Convention to be tasked with drafting a new constitution. In doing so, they rejected the option of including lawmakers in a mixed convention.

The new 155-member body will be elected in April and have a year to draft a new constitution. Each article of the new text needs a two-thirds majority of numbers.

The new constitution would then be put to the electorate in another referendum in 2022 - a campaign that will overlap with Chile's general election, due in November next year.

"During the next two years, we have an intense electoral process," Mauricio Morales, a constitutional expert at the University of Talca, said. People gather surrounding a fire at Plaza Italia on the day Chileans voted in the referendum.
AP

"We will probably have outbreaks of violence in the belief that Pinera's government has about 15 per cent support and was clearly defeated in this plebiscite," he said.

"If these demonstrations have already resulted in a constitutional change, it is perfectly possible that this same demonstration will put pressure on President Pinera to resign from office."