The risk posed to Australians by a new strain of coronavirus is low but health authorities say there is a need to be vigilant.

A new strain of the coronavirus, a SARS-like disease, has spread around China and three other Asian countries.

Australia's chief medical officer says the risk posed to Australians is low, but with more than 220 cases of the new strain overseas, measures are being taken to reduce the risk.

Wuhan, the sprawling capital of central China's Hubei province, is the epicentre of the outbreak.

There are three direct flights a week into from Wuhan into Australia and each of these flights will now be met by biosecurity staff at Sydney's Kingsford Smith airport. Passengers arriving in Australia from China virus epicentre to be screened

Authorities hope a stronger presence, coupled with a comprehensive plan to inform travellers of the symptoms associated with the virus, will help limit its scope and risk to Australians.

A Brisbane man is being tested for the deadly new strain of coronavirus after returning from a trip to China.

Queensland's chief health officer Jeanette Young told reporters the man is being isolated at his home.

The virus is believed to be animal in origin having jumped from animals to humans, with Chinese authorities having linked initial cases to a fish market in Wuhan.

Cases have been confirmed in other parts of China as well as Thailand, South Korea and Japan. The majority of people said they had travelled from Wuhan. 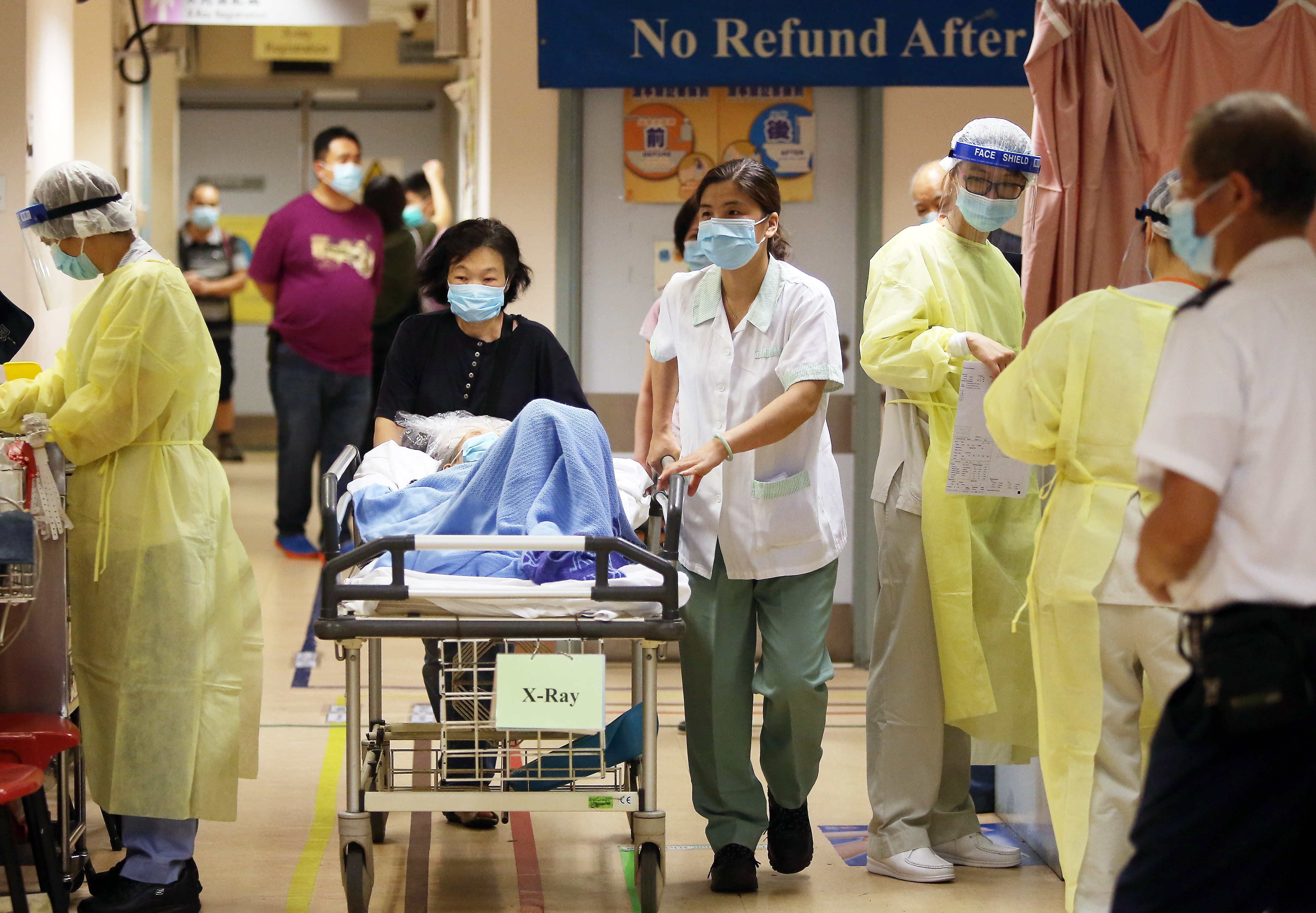 There have now been more than 220 confirmed cases with four confirmed deaths, but mild cases could be going undetected.

The World Health Organisation says the virus is capable of limited human-to-human transfer, with Chinese health workers confirmed to have caught the bug.

How does the virus show up?

High fever is the most common symptom of the virus, but other symptoms include a cough, breathlessness and sore throat.

In severe cases, infection can cause pneumonia, severe acute respiratory syndrome, kidney failure and even death, the WHO says. 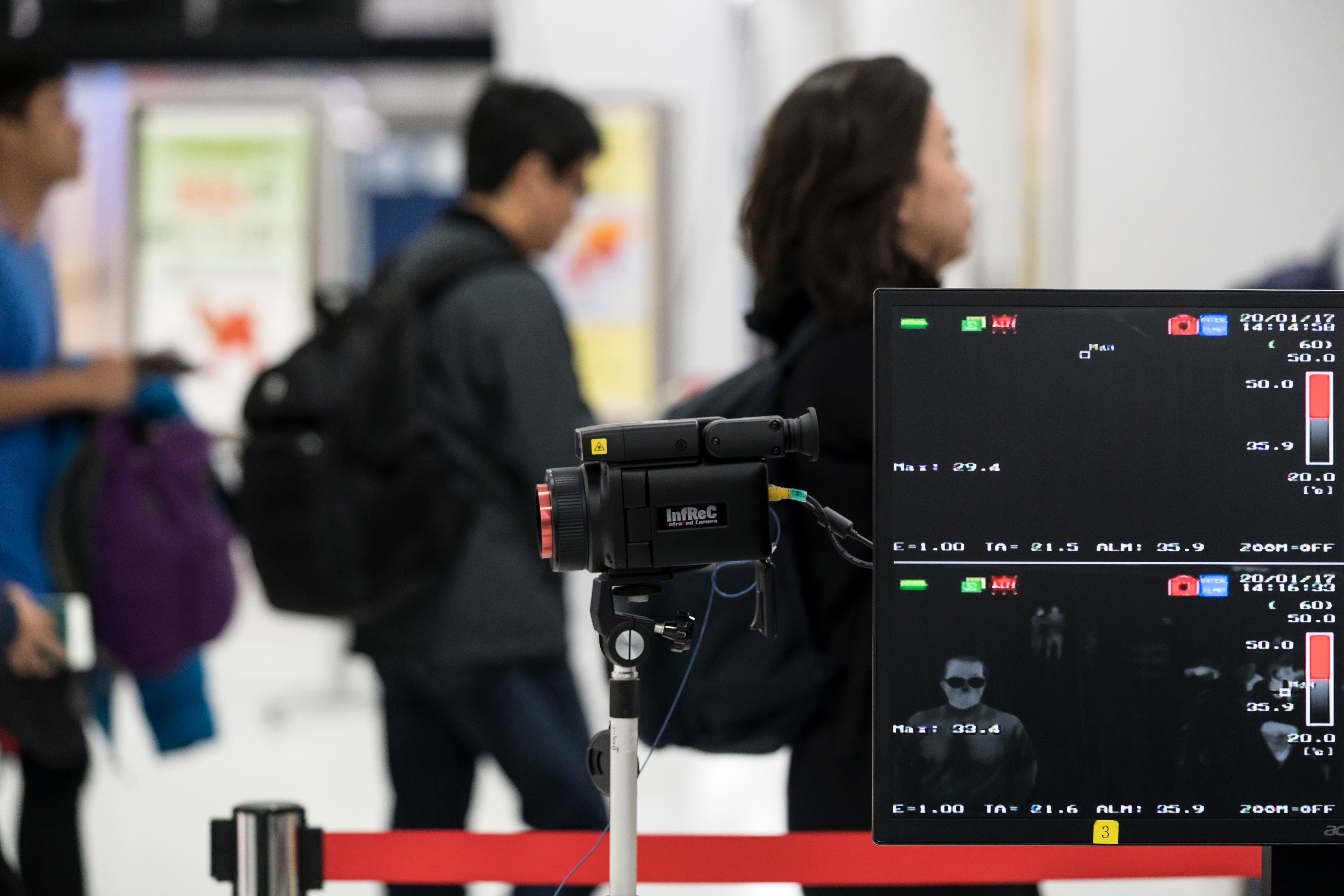 The virus has an incubation period of one week, meaning people that have been infected may not show symptoms in that period.

All the confirmed cases have been in adults and no cases in children have been reported.

In severe or fatal cases, the people were already sick or had other medical conditions.

The WHO said Monday that a key emergency committee would meet this week to discuss the health issue. Travellers in Beijing wear face masks to protect themselves from the threat of coronavirus.
Yomiuri Shimbun

The WHO panel will meet in Geneva on Wednesday to determine whether to declare the outbreak an international public health emergency - a rare move only used for the gravest epidemics.