China has not responded to Australia's attempts to discuss trade tensions over meat and barley imports with concern the dispute could also impact other industries.

China is ignoring Australia's request to discuss its decision to suspend beef imports from four abattoirs as Chinese media warns the move should serve as a "wake-up" call for Australia.

Trade Minister Simon Birmingham on Wednesday confirmed his Chinese counterpart had not responded to requests for a meeting.

"I can't tell why it hasn't happened. I'm open, ready and willing to meet and discuss whenever we can," he told the Nine Network.

"I have asked for a discussion with my counterpart, that hasn't happened as yet but we will keep those lines of communication open." 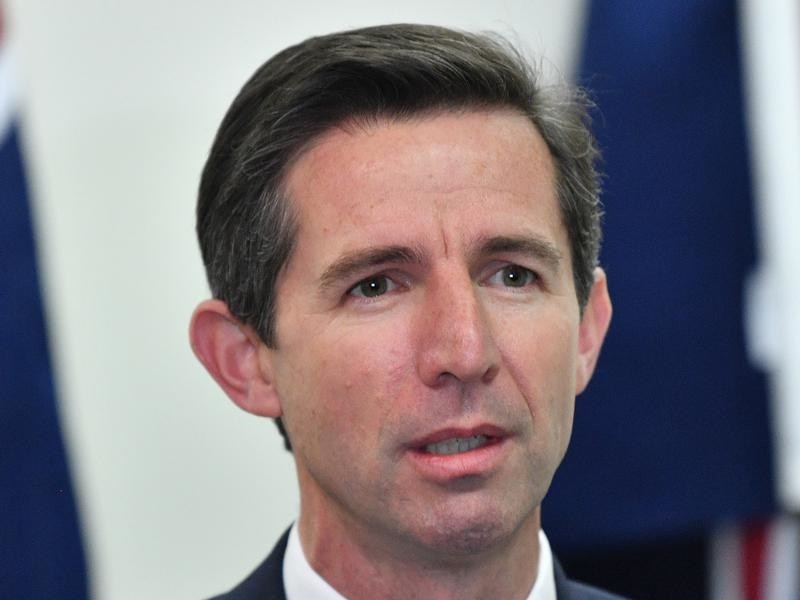 Ties between the countries have been strained after Prime Minister Scott Morrison launched a global push for an inquiry into the origins of the coronavirus pandemic. Eighteen per cent of Australia's beef production is exported to China, with exports worth more than $3 billion a year.

The suspension came after China on Sunday threatened to slap an 80 per cent tariff on Australian barley.

But China's Foreign Ministry spokesman Zhao Lijian on Tuesday night denied the moves were linked to frustration over Australia's support for an investigation into the coronavirus.

He said customs officers had detected "repeated violations" of inspection and quarantine requirements by a few Australian beef export companies.

"China has decided to suspend effectively immediately, processing four Australian companies' import declarations for meat products," he told a press conference on Tuesday according to a ministry transcript.

"The Chinese side has asked the Australian side to conduct a thorough investigation to find the cause and address the issue." 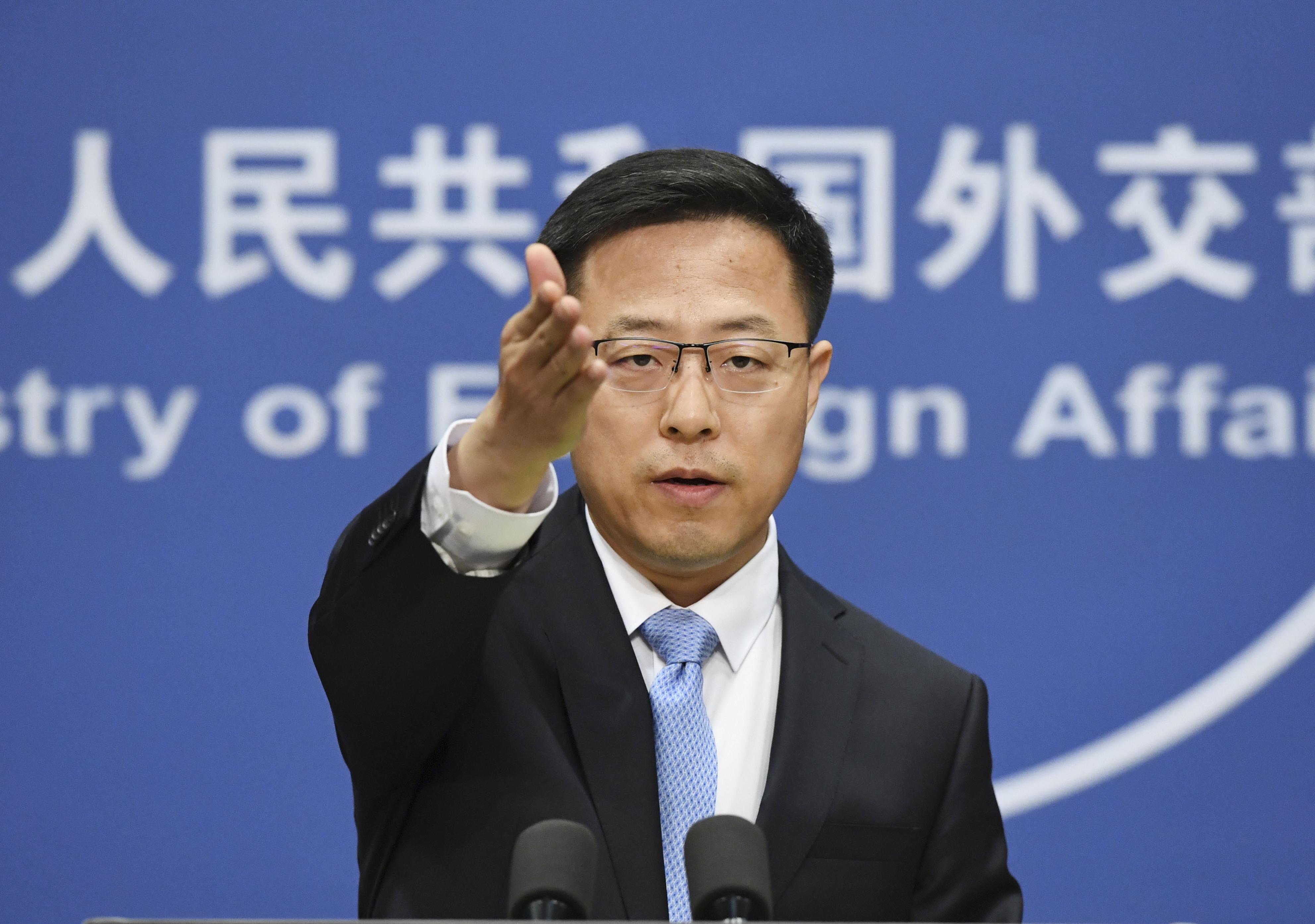 But Nationals MP George Christensen has accused China of bullying and coercion through its move to disrupt the exports.

"I'm very worried about what China is doing at the moment, they're harming our primary industries, its all a bullying and coercive exercise and it shouldn't go on," he told SBS News.

"I'm very worried about what China is doing at the moment, they're harming our primary industries, it's all a bullying and coercive exercise and it shouldn't go on" @SBSNews #auspol 🇨🇳🇦🇺 pic.twitter.com/Y2jenN7Asv

Former US Ambassador to the UN Nikki Haley has also blamed China's trade moves on Australia's global push for the inquiry.

"This is what China does to Australia because they asked for an investigation of the World Health Organization," she said.

"The goal for every country is to become less dependent on China so that actions like these won't matter."

This is what China does to Australia because they asked for an investigation of the World Health Organization. The goal for every country is to become less dependent on China so that actions like these won’t matter. #ChinasRetaliation https://t.co/GQbZPy5LFM

The renewed trade tensions have sparked fears that other Australian industries may be targeted.

Chinese media outlet, the Global Times, wrote the moves don't necessarily mean China is punishing Australia economically, but said they should not be ignored.

"They may serve as a wake-up call for Australia to reflect on its economic links with China," it wrote.

“While China is the only choice for Australia’s massive commodity exports, Australia is not necessarily the only option for China.”

"We recognise in relationships as significant as that between Australia and China, from time to time, issues do arise," she said.

"When they do, it is important that both parties work together in a respectful manner to, as soon as possible, resolve the challenge to an end that is satisfactory to both." Labor's spokesperson for agriculture Joel Fitzgibbon said the federal government's handling of the relationship may have played a part in the trade disputes occurring.

"These are the sorts of economic consequences you can expect when a government mismanages the relationship with our major trading partner," he said.

"The issue of the origin and transmission of the virus needs to be assessed scientifically by medical professionals," Mr Zhao said.

"Political manoeuvres under the context of the pandemic will only disrupt international anti-virus cooperation and won't gain any support."

Trade Minister Simon Birmingham has said he hoped Australia's push for the inquiry was not tied to export arrangements for beef or barley.