China has warned Australia there will be consequences if ‘anti-Chinese propaganda’ continues, such as a drop in Chinese trade and students coming to the country.

The strongly-worded statement released by the Chinese embassy on Wednesday also accuses the Australian media of spreading "anti-China hysteria," "racial prejudice" and "tarnishing Australia's reputation as a multicultural society"

It's a view shared by some political observers in Beijing, including Renmin University's Liu Zhiqin, who says Australia has applied double-standards in scrutinising Chinese political donations.

“If there’s a donation from other countries then maybe it’s not a big problem for Australia, but when it comes from China it suddenly is. It isn’t right,” Mr Liu said.

“Every donation has its own purpose, has its goal for the donation. A donation is not for nothing. This is very clear for every politician even in America, in Australia also.” The Turnbull Government's new wide-ranging laws to crackdown on foreign interference and its claims of "disturbing reports of Chinese influence" have also been rejected by China's Foreign Ministry.

"At the same time, we want to again urge Australia to remove its bias and take an objective and positive attitude to assess China and its relations with Australia,” he continued. 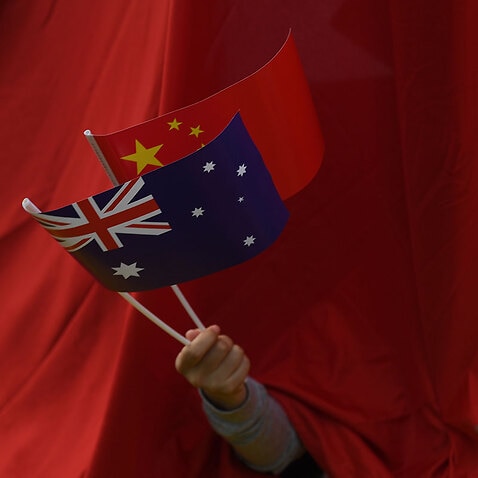 An editorial published in the Chinese-language edition of the Global Times compared Australia’s new measures to American McCarthyism of the 1950s, warning of a drop in Chinese trade and students should “anti-Chinese propaganda continue.”

It even went so far as to suggest sanctions. Diane Hu is a professor at the Australia Studies Centre at Beijing’s Foreign Studies University.

She said emotional responses from Chinese state media and also Chinese social media reaction was a result of the limited exposure to the foreign interference issue in Australia.

“The side of the story focused on here in China is that China has been singled out and this law is targeting China. That’s why people are hurt, and when they’re hurt they tend to get emotional,” Professor Hu said.

She said the hurt has deepened over the past year, after negative reports regarding China in Australian media.

Professor Hu referred to the blocked sale of Ausgrid to a Chinese state-owed company in 2016, reports of Communist party control of Chinese overseas students earlier this year, and more recently mention of China’s threat to “Global rules-based order” in the latest Foreign Policy White Paper. 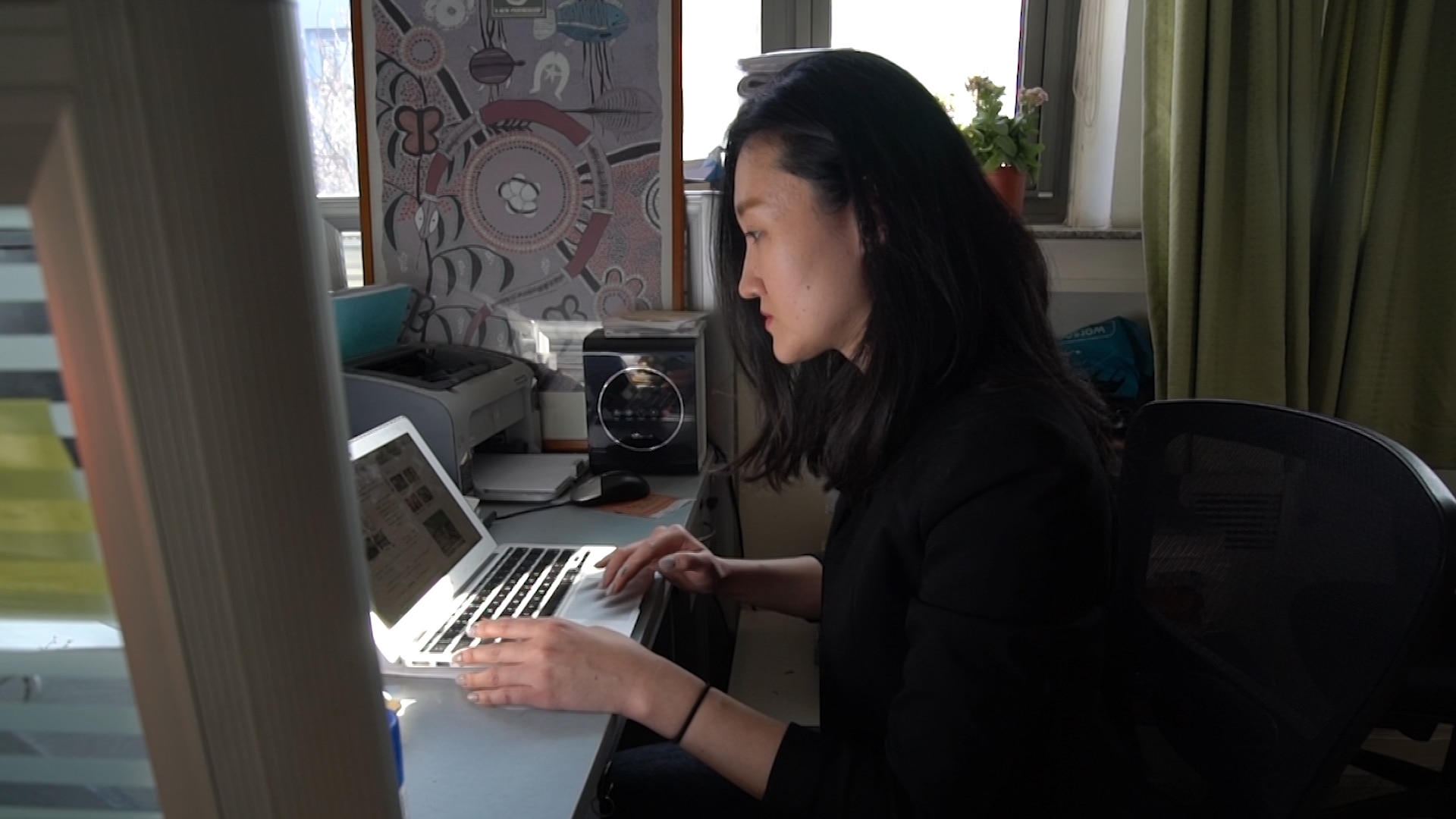 “One thing leads to another and you just develop a very strong sense of aggression [from Australia]” Professor Hu said.

Professor Hu is preparing to circulate a Chinese article explaining the background of Australia’s foreign interference debate, which she hopes will help to cool heads in China.

“If no one informs people here of why Australia did this, what kind of country it is and the discussions around this issue - then public perception of Australia in China will worsen,” she said.

On December 21 2017 China and Australia will mark 45 years of bi-lateral relations. But while the economic relationship between the two remains strong, some feel trust between the countries is at risk of being eroded.

“Fundamentally we cannot damage the relationship but there is a negative impact on political trust,” Liu Zhiqin said, highlighting a key difference in China and Australia’s approach to diplomacy.