As China's top leaders gather at the National People's Congress in Beijing, large numbers of children across the country are suffering abuse or vulnerable to it.

Many are experiencing harm at the hands of their own parents, according to NGOs working in the field.

There are high hopes the annual Communist party meeting will result in wider-reaching initiatives to protect children, especially those in rural areas.

It comes after a video showing a young boy covered in bruises, too scared to return home, went viral in China. In it, he tells a woman that his father hit him for forgetting to close a window.

It's a story that's all too common in China, one that Beijing-based public interest lawyer Tong Lihua has spent almost two decades fighting.

“Child abuse is a big problem. Especially abuse by parents in China,” he said.

He says current laws aren’t effectively implemented, with many cases failing to be reported and children remaining in the care of abusive parents.

He is one of the many hoping new measures will be announced at the National People's Congress, currently underway in Beijing.

“We should provide more training, more guidelines to local officials, to direct them (in) how to deal with similar cases,” said Mr Tong.

Many cases of abuse have been reported in rural areas.

Social worker and university lecturer in social work studies at Beijing's Womens University, Yu Xinrong, says communities in remote areas have limited access to resources and information and have their own approach to parenting.

“They don't have the resources we do here, they in the mountains, they probably don't watch television and are probably just aren't aware.

"In many ancient villages in China, they have their own way of raising their kids.”

“Right now the gap between supply and demand is huge. Right now our school has 70 graduates each year. Given the fact there are 100 universities in China - the number is not enough because we need millions of social workers.” 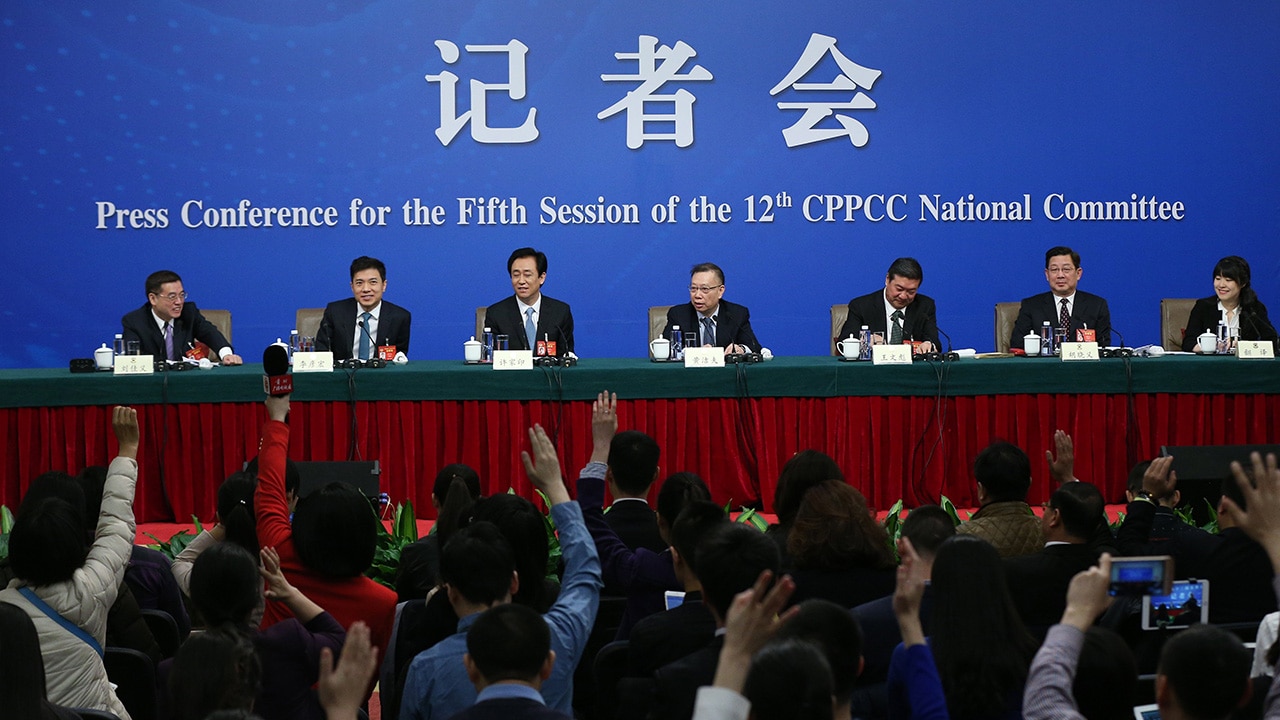 A press conference on the sidelines of the fifth session of the 12th Chinese People's Political Consultative Conference in Beijing, China, 09 March 2017.
EPA

To help fill the gap, the government is working with UNICEF to run the Barefoot Social Worker Program.

The initiative is currently implemented in provinces around the country, with 30,000 community members assigned and trained to identify vulnerable children.

“They would raise within communities about child rights, they would raise awareness about what are good practices to raise children,” said Ron Pouwels from UNICEF Beijing.

Mr Pouwels says the program requires more funding and resources to expand to other provinces, but is confident it will grow in time.

“Sub-national governments are buying into this model and seeing that it is working,” said Mr Pouwels.

Ahead of the National People’s Congress, a group of deputies proposed making sexual abuse awareness education compulsory in schools and establishing a proper custody system for minors.

According to research done by China's Agricultural University for the World Health Organisation in 2015, 9.5 per cent of girls and 8 per cent of boys have suffered some form of sexual abuse.

In China that means up to 25 million people under the age of 18 could be victims. 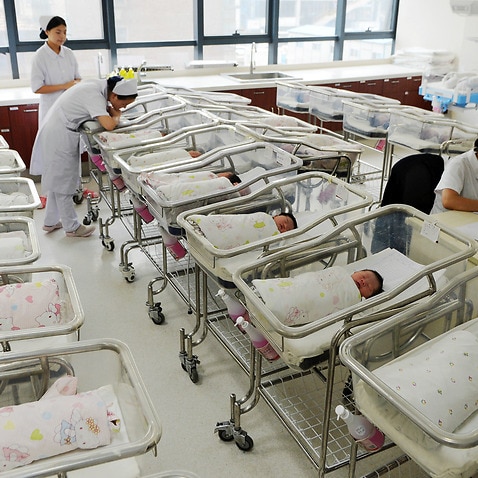