A flight of Chinese workers was blocked from arriving in Papua New Guinea after authorities were told staff had received a coronavirus vaccine.

China is facing demands to explain why a state-backed firm claimed it had vaccinated dozens of staff against the coronavirus before sending them back to work at a mine in Papua New Guinea.

The China Metallurgical Group Corporation, which controls a major nickel mine in the country, warned local authorities that 48 staff who returned from China this month may test positive for the virus because they had received a vaccine.

In response, Papua New Guinea authorities called for "immediate clarification" from Beijing and blocked a charter flight full of Chinese workers that was due to land Thursday.

The pandemic has disrupted operations at several lucrative mines in Papua New Guinea, one of the Pacific's poorest nations.

While moving its staff into place, the company's subsidiary firm Ramu NiCo told Papua New Guinea authorities that any positive coronavirus test results were "the normal reaction of the vaccination and not due to infection", according to a Chinese and English-language statement obtained by AFP. The 48 members of staff at its multi-billion dollar mine had "been vaccinated with SARS-COV-2 vaccine" before their return, it said.

China has previously indicated it would test vaccines on military personnel and staff at state-backed companies, but it is not clear whether these tests were carried out on workers heading overseas.

"It takes around seven days to produce antibodies in the vaccine recipient's body after being vaccinated," the statement reads.

"If they need to be tested again for COVID-19, it is suggested to be conducted at least seven days after the vaccination date." 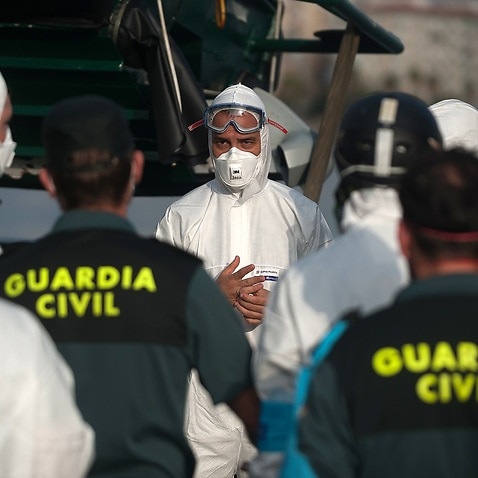 Papua New Guinea's pandemic controllor David Manning told AFP he wanted answers, having blocked the arrival of a flight with around 150 Chinese workers on board due in Port Moresby on Thursday.

"I am demanding an explanation from the Chinese ambassador as to how this has happened," he said.

"I have written to the Chinese government through the Chinese ambassador, to explain how these 48 employees of this state company were vaccinated."

There are growing concerns that Ramu NiCo staff may have circumvented arrival quarantine procedures, that the vaccinations may have been administered unlawfully in Papua New Guinea, or that they were tested on Papua New Guinea citizens.

Anyone arriving in Papua New Guinea must receive a coronavirus test before boarding their flight and undergo quarantine on arrival.

In a letter from Mr Manning to the Chinese ambassador, also seen by AFP, he demanded "immediate clarification" and stated that Papua New Guinea "does not currently acknowledge a vaccine" for coronavirus and will not until national regulators and the World Health Organisation have given their approval. 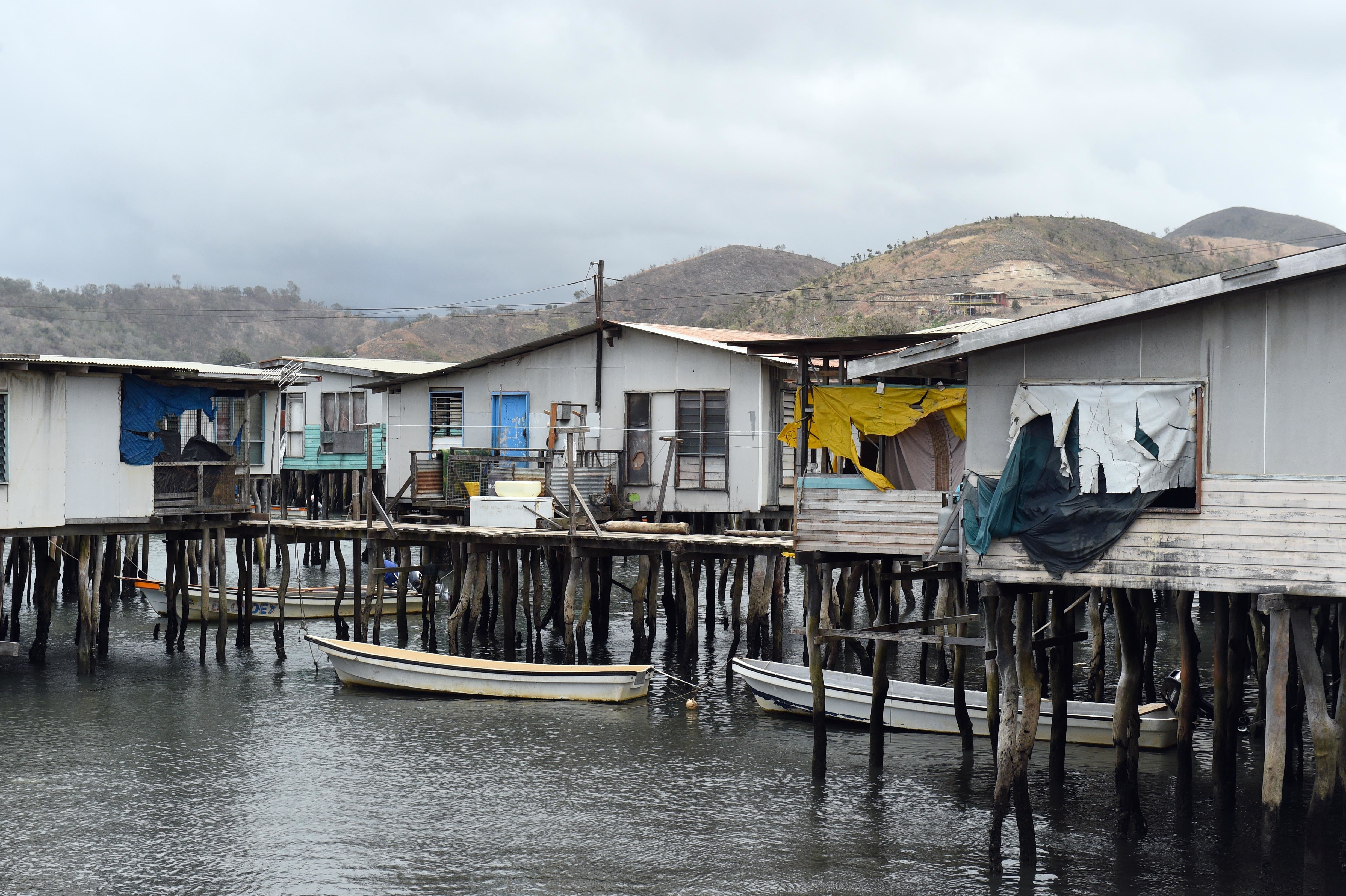 Boats are moored outside homes in the stilted village of Hanuabada near Port Moresby, Papua New Guinea.
AAP

Chinese ambassador Xue Bing told AFP: "We don't have any comments for the moment. However, one thing is for sure, China is not doing (coronavirus) tests here in PNG."

Papua New Guinea, which has an already under-resourced health sector, had largely dodged the worst of the virus outbreak until recent weeks.

The country saw 12 new cases on Thursday taking its total to 359, with 159 active cases amid low rates of testing.

At least three people have died from the virus.

"Whilst the spread is there, we have to adapt to living with COVID-19 this year, instead of taking on drastic measures," he said.

It's been suggested an Australian-manufactured vaccine could be distributed to Papua New Guinea in 2021, with Australian Prime Minister Scott Morrison confirming discussions with leaders from Indonesia, Papua New Guinea and Fiji.

Coronavirus clusters recently forced the closure of major mines including the vast Ok Tedi copper and gold mine.

China's Ramu NiCo is no stranger to controversy and was temporarily shuttered in late 2019 after spewing slurry into the Bismarck Sea and turning parts of the surrounding coastline ochre red.

Nickel is a highly prized metal widely used in batteries, including for electric cars.