Beijing has rejected calls for China to be banned from hosting the 2022 Winter Olympics over its human rights record, dismissing the scrutiny as against the spirit of the Games.

Pressure is mounting against Beijing’s hosting of the 2022 Winter Olympics as politicians around the world and human rights groups raise concerns over China’s human rights record.

Critics argue the International Olympic Committee (IOC) should reconsider awarding China the Games because of the prevailing concerns in Xinjiang and Hong Kong and ongoing restrictions on press freedom.

But Beijing has rejected the growing calls - which include scrutiny from British, Australian, European MPs and human rights groups - as against the spirit of the Games.

Australian politicians weighing into the debate have resisted backing calls for a boycott, but stressed ongoing scrutiny must be applied to China's human rights record. Fireworks light up behind the Olympic Flame during the Opening Ceremony of the Beijing 2008 Olympic Games.
DPA

The push for a boycott of the Games first came from a coalition of 160 human rights groups in a letter to the IOC on 8 September calling for the body to reverse their decision to award the Winter Olympics to Beijing.

Their list of grievances included the mass internment of Uighurs, China's crackdown on the pro-democracy movement in Hong Kong and new evidence of hundreds of thousands of Tibetans being made to work in forced labour camps. 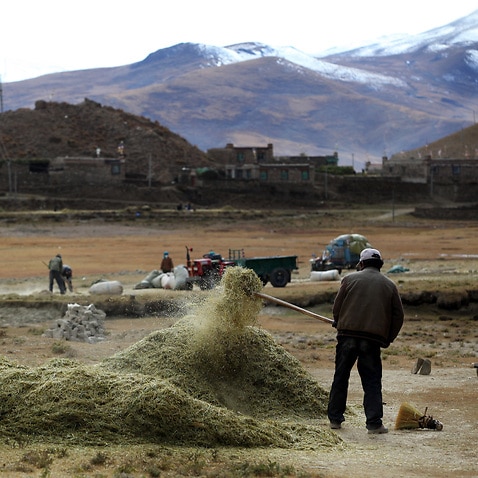 A report conducted by German researcher Dr Adrian Zenz has found up to 500,000 rural workers have been trained to work in factories similar to the forced labour in Xinjiang.

The Australia Tibet Council and East Turkistan Australian Association are signatories to the letter representing ethnic monitories claiming persecution at the hands of Chinese authorities.

“This is the time for Australia and the international community to unite, to come together and hold China accountable for their atrocious human rights abuse,” she told SBS News.

“China is not fit to host the international Olympic Games. The human rights situation ... has gone from bad to worse." The founder of a global Inter-Parliamentary Alliance on China, founded in June as part of an effort to counter its influence, has now also backed calls for the IOC's decision to be reviewed. The global parliamentary alliance includes Australian politicians among its 160 members. Canada, the US, the UK, Japan and New Zealand are also among the members.

But spokesperson for China’s Ministry of Foreign Affairs Wang Wenbin has dismissed concerns over the country's human rights record.

“Some organisations have linked the so-called human rights issues with the Beijing Winter Olympics in an attempt to put pressure on the Chinese side, which is a mistake to politicise the sports movement,” Mr Wenbin said.

“This kind of behaviour violates the spirit of the Olympic Charter and interferes with and destroys the development of international human rights.” 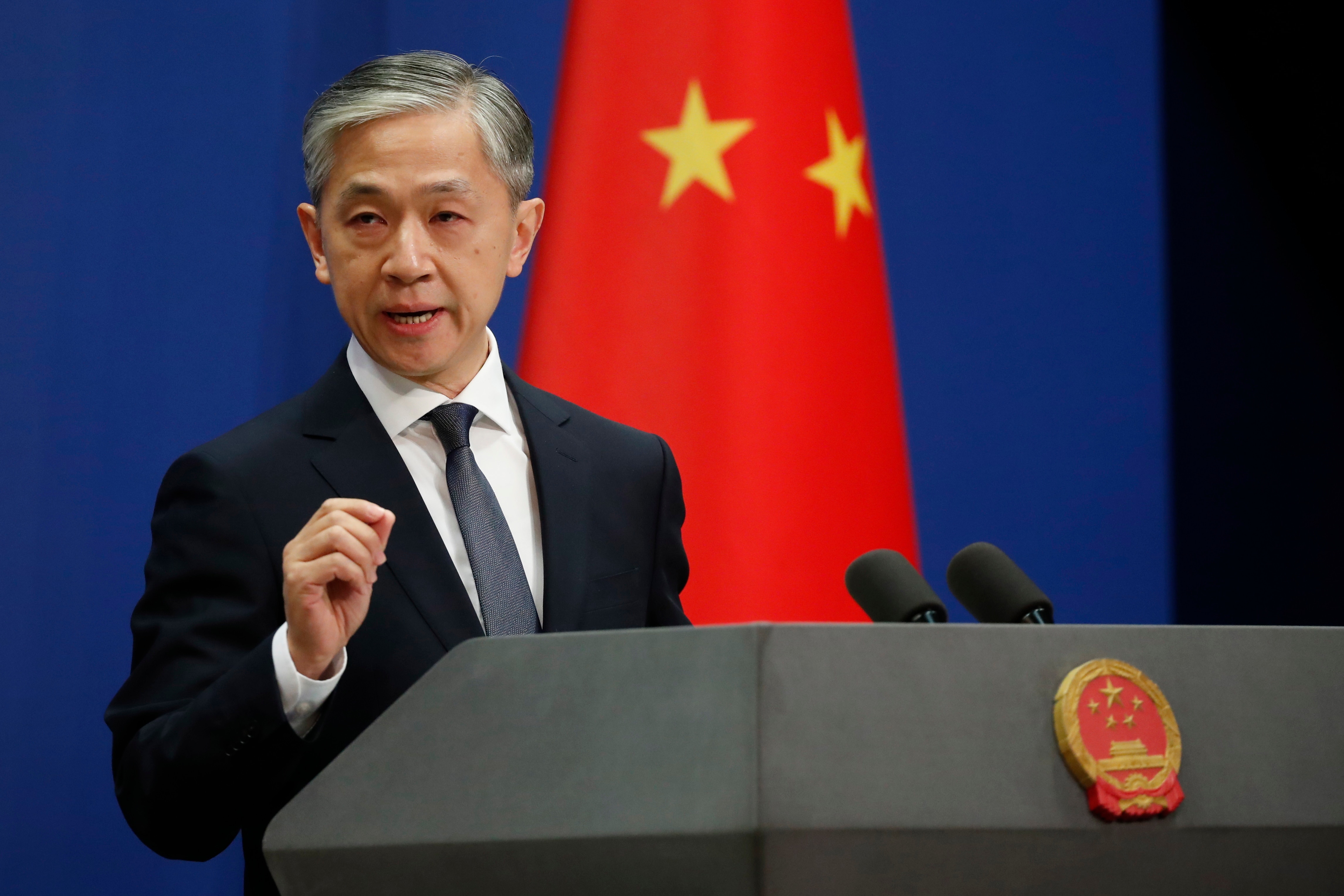 Nurmuhammad Majid, president of East Turkistan Australian Association, has called on the international community to back the boycott.

He said more international pressure needs to be applied to the the mass detention of Uighurs in China’s Xinjiang region.

"The incarceration of the Uyghur Muslims is illegal, unethical and inhumane,” he told SBS News.

“If you are allowing the Chinese government to continue with the Olympic Games, that gives China another incentive to strengthen their capacity to resist the international criticism.”

But Liberal MP and former diplomat Dave Sharma has warned any such move could cause more harm than good, likely inflaming tensions with Beijing and hardening nationalist views in China.

“It would just lead to a more hostile relationship between China and the West and I don't think that would be a positive thing,” he told SBS News. Meanwhile, independent MP Zali Steggall, a bronze medal winner in alpine skiing at the 1998 Winter Games, said the matter was for the IOC to consider, but has called for continued monitoring of the “unfolding situation”.

“I have been concerned about the allegations of serious human rights abuses and the recent shutting down of free speech in China,” she told SBS News.

Labor Senator Kimberley Kitching, a co-chair of the global parliamentary alliance, also said further consideration was required before a decision could be made to ban Beijing from hosting the Games.

“One does need to have a very light hand in dealing with the connection between politics and sport,” she told SBS News.

The IOC in a statement said awarding the Games did not amount to agreeing with the human rights standards in a country.

"Awarding the Olympic Games to a National Olympic Committee does not mean that the IOC agrees with the political structure, social circumstances or human rights standards in its country."

Gladys Berejiklian 'cautious' about opening to Victoria, as Tasmania reveals plan to reopen to NSW