A number of sources have told Reuters that Australian intelligence determined China was responsible for a cyber-attack on federal parliament.

Australia's intelligence agency determined China was responsible for a cyber-attack on federal parliament and the three largest political parties before the May election, five people with direct knowledge of the matter told Reuters.

Australia's cyber intelligence agency - the Australian Signals Directorate - concluded in March that China's Ministry of State Security was responsible for the attack, the five people with direct knowledge of the findings of the investigation told Reuters.

The five sources declined to be identified due to the sensitivity of the issue. Reuters has not reviewed the classified report.

Director of the International Cyber Policy Centre at Australian Strategic Policy Institute, Fergus Hanson, told SBS News such an attack would go right to the "heart of democracy" in Australia.

"It is concerning that this happened just before a federal election especially in an era where there is heightened concern about foreign influence," he said.

"It goes right to the heart of democracy if you are interfering and breaching Australia's parliament."

"But I think what is even a step further than that is going to our political parties." 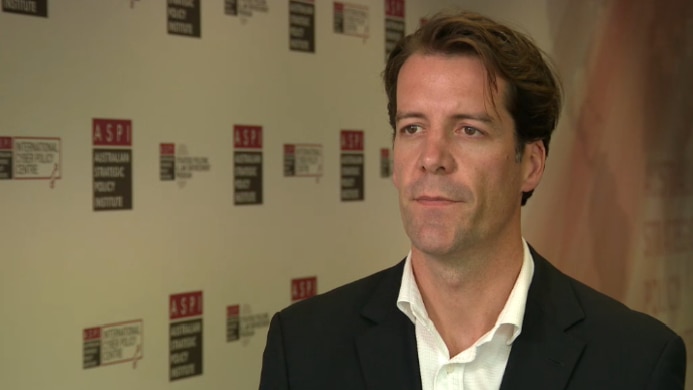 The report, which also included input from the Department of Foreign Affairs, recommended keeping the findings secret in order to avoid disrupting trade relations with Beijing, two of the people said. The Australian government has not disclosed who it believes was behind the attack or any details of the report.

But Mr Hanson said the media leaks suggest the government may have wanted the attacks disclosed.

"It is impossible for me to say if it was or wasn't China," he said.

"[But] I don’t think you usually get five sources confirming a cyber attack unless the government wants you to know the actor behind the attack."

He said cyber breaches remain an ongoing threat that Australian security agencies are fighting against.

"It is safe to say that these sorts of attacks are going on all the time and attempted attacks all the time," he said.

"Even though it happens to a lot of people ... we are still not taking some pretty basic preventative steps to make it harder for the attackers."

In response to questions from Reuters, Prime Minister Scott Morrison's office declined to comment on the attack, the report's findings or whether Australia had privately raised the hack with China. The ASD also declined to comment.

China's Foreign Ministry denied involvement in any sort of hacking attacks and said the internet was full of theories that were hard to trace.

"When investigating and determining the nature of online incidents there must be full proof of the facts, otherwise it's just creating rumours and smearing others, pinning labels on people indiscriminately. We would like to stress that China is also a victim of internet attacks," the ministry said in a statement to Reuters.

"China hopes that Australia can meet China halfway, and do more to benefit mutual trust and cooperation between the two countries." China is Australia's largest trading partner, dominating the purchase of Australian iron ore, coal and agricultural goods, buying more than one-third of the country's total exports and sending more than a million tourists and students there each year.

Australian authorities felt there was a "very real prospect of damaging the economy" if it were to publicly accuse China over the attack, one of the people said.

Australia in February revealed hackers had breached the network of the national parliament.

Mr Morrison said at the time that the attack was "sophisticated" and probably carried out by a foreign government. He did not name any government suspected of being involved. When the hack was discovered, Australian lawmakers and their staff were told by the Speaker of the House of Representatives and the President of the Senate to urgently change their passwords, according to a parliamentary statement at the time.

The ASD investigation quickly established that the hackers had also accessed the networks of the ruling Liberal party, its coalition partner the rural-based Nationals, and the opposition Labor party, two of the sources said.

The Labor Party did not respond to a request for comment.

The attack on the political parties gave the perpetrators access to policy papers on topics such as tax and foreign policy, and private email correspondence between lawmakers, their staff and other citizens, two sources said.

Independent members of parliament and other political parties were not affected, one of those sources said. Australian investigators found the attacker used code and techniques known to have been used by China in the past, according to the two sources.

Australian intelligence also determined that the country's political parties were a target of Beijing spying, they added, without specifying any other incidents.

The attackers used sophisticated techniques to try to conceal their access and their identity, one of the people said, without providing details. 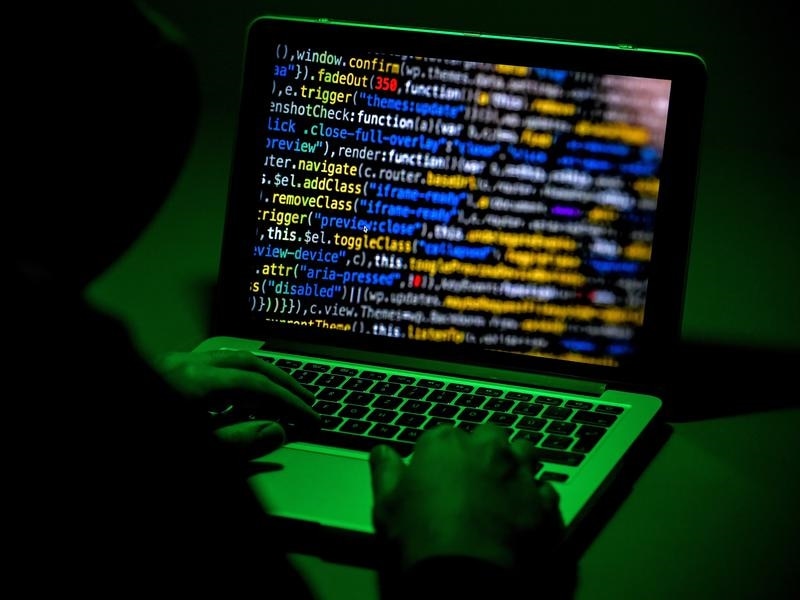 The findings were also shared with at least two allies, the United States and the United Kingdom, said four people familiar with the investigation.

The UK sent a small team of cyber experts to Canberra to help investigate the attack, three of those people said.

The United States and the United Kingdom both declined to comment. Australia has in recent years intensified efforts to address China’s growing influence in Australia, policies that have seen trade with China suffer.

While some US officials and diplomats have welcomed such steps by Australia and praise the countries’ strong intelligence relationship, others have been frustrated by Australia’s reluctance to more publicly confront China, according to two US diplomatic sources. On a visit to Sydney last month, US Secretary of State Mike Pompeo delivered thinly veiled criticism of Australia’s approach after Foreign Minister Marise Payne said Canberra would make decisions toward China based on “our national interest”.

“You can sell your soul for a pile of soybeans, or you can protect your people,” he told reporters at a joint appearance with Ms Payne in Sydney.

Mr Morrison’s office declined to comment on whether the United States had expressed any frustration at Australia for not publicly challenging China over the attack. The US State Department did not immediately respond to requests for comment.