China, the World Health Organisation and authorities across the globe are stepping up efforts to contain a virus known to have infected scores of people.

China reported on Monday a third death from a mysterious SARS-like virus and nearly 140 new cases as the disease spread to other parts of the country, including Beijing, raising concerns as millions begin trips for the Lunar New Year.

In Wuhan, the central city where the coronavirus was first discovered, 136 new cases were found over the weekend while health authorities reported two cases in the capital for the first time and one in southern Guangdong province.

Fears that the virus will spread are growing ahead of the Lunar New Year holiday, when hundreds of millions of Chinese move around the country and many others host or visit extended family members living overseas. But a paper published Friday by scientists with the MRC Centre for Global Infectious Disease Analysis at Imperial College in London said the number of cases in the city was likely closer to 1,700.

The researchers said their estimate was largely based on the fact that cases had been reported overseas - two in Thailand and one in Japan.

The virus - a new strain of coronavirus that humans can contract - has caused alarm because of its connection to SARS (Severe Acute Respiratory Syndrome), which killed nearly 650 people across mainland China and Hong Kong in 2002-2003.

China has not announced any travel restrictions, but authorities in Hong Kong have already stepped up detection measures, including rigorous temperature checkpoints for inbound travellers from the Chinese mainland. 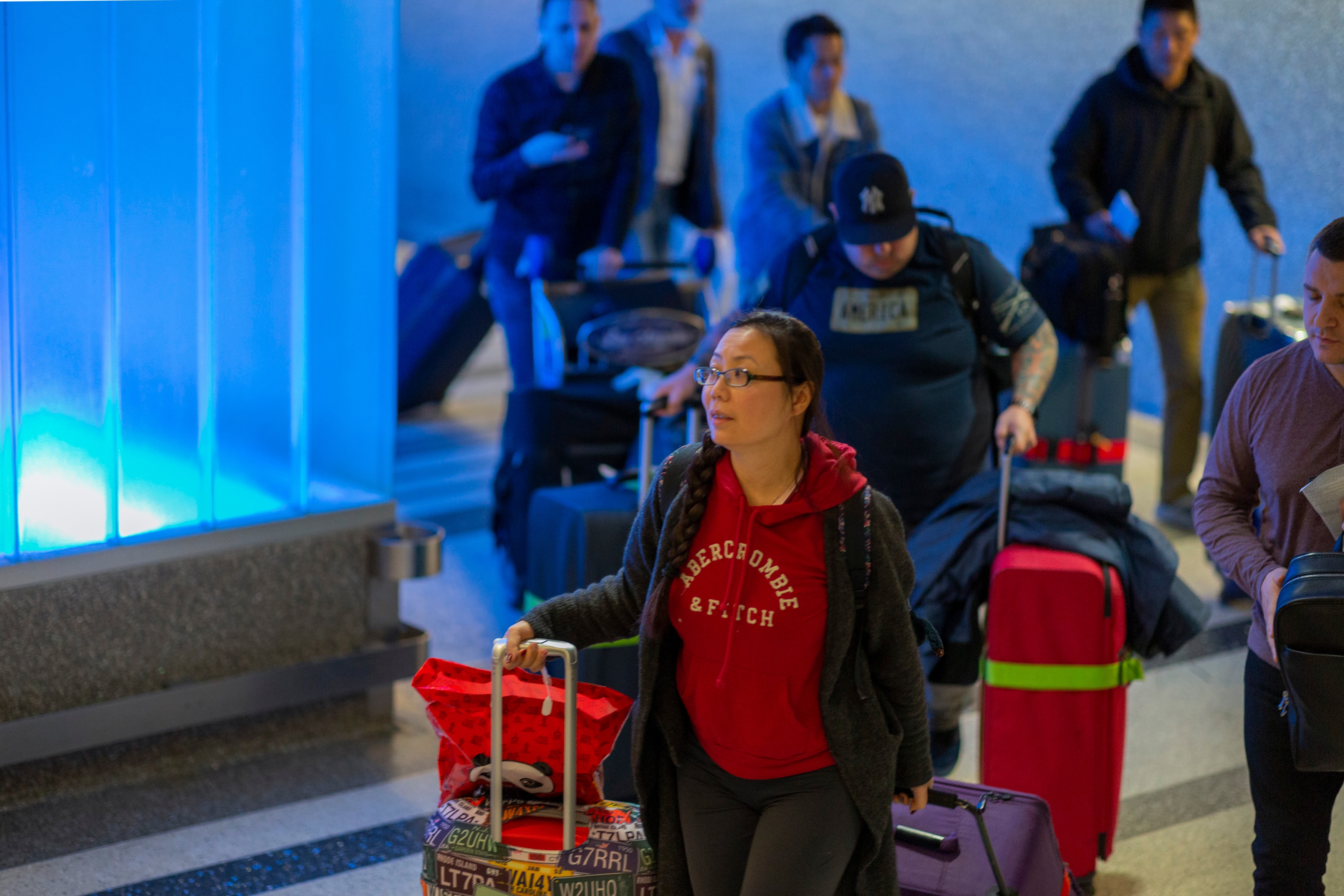 The US said from Friday it would begin screening flights arriving from Wuhan at San Francisco airport and New York's JFK - which both receive direct flights - as well as Los Angeles, where many flights connect.

And Thailand said it was already screening passengers arriving in Bangkok, Chiang Mai and Phuket and would soon introduce similar controls in the beach resort of Krabi.

No human-to-human transmission has been confirmed so far, but Wuhan's health commission has said the possibility "cannot be excluded".

A World Health Organization doctor said it would not be surprising if there was "some limited human-to-human transmission, especially among families who have close contact with one another".

Scientists with the MRC Centre for Global Infectious Disease Analysis - which advises bodies including the World Health Organization - said they estimated a "total of 1,723" people in Wuhan would have been infected as of January 12. "For Wuhan to have exported three cases to other countries would imply there would have to be many more cases than have been reported," Professor Neil Ferguson, one of the authors of the report, told the BBC.

"I am substantially more concerned than I was a week ago," he said, while adding that it was "too early to be alarmist".

"People should be considering the possibility of substantial human-to-human transmission more seriously than they have so far," he continued, saying it was "unlikely" that animal exposure was the sole source of infection. After the death was reported, online discussion spread in China over the severity of the Wuhan coronavirus - and how much information the government may be hiding from the public.

Several complained about censorship of online posts, while others made comparisons to 2003, when Beijing drew criticism from the WHO for underreporting the number of SARS cases.

"It's so strange," wrote a web user on the social media platform Weibo, citing the overseas cases in Japan and Thailand. "They all have Wuhan pneumonia cases but (in China) we don't have any infections outside of Wuhan - is that scientific?"