Human Rights Watch has warned the Chinese government's heightened repression of Uighurs and targeting of political dissidents in Hong Kong are symptomatic of its worsening authoritarianism.

China's "appalling" regard for human rights worsened in 2020 as the government ramped-up efforts to crack down on minorities and political dissidents, Human Rights Watch says in a new report.

The fierce criticism comes as pressure grows on the Australian government to consider taking stronger action against China’s persecution of Muslim Uighurs in the Xinjiang region.

Britain and Canada this week announced new laws aimed at stopping imports of products suspected to have been produced through the use of forced Uighur labour.

In its annual global report, Human Rights Watch warned the targeting of Uighurs is part of a pattern of “deepening” repression across the country. 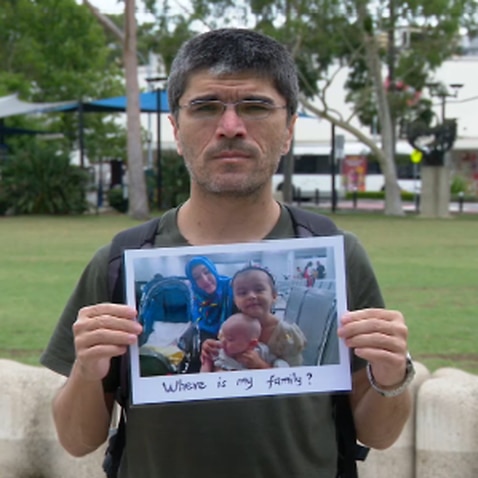 "What is happening in Xinjiang and Hong Kong is emblematic of the heightened human rights situation under President Xi Jinping," she told SBS News.

"Even outside of Xinjiang and Hong Kong, we’ve seen an intense crackdown on government critics, including those who first raised the alarm about COVID cases in Wuhan."

Human Rights Watch executive director Kenneth Roth has also described President Xi Jinping's recent actions as “the most intense repression” in the country since the Tiananmen square crackdown in 1989.

The crackdown on political dissent in Hong Kong has intensified since Beijing introduced a new national security law last year. The report also found authorities in areas of Tibet continue to severely restrict religious freedom, as well as freedom of speech, movement and assembly.

It warned of China's continued silencing of human rights defenders, journalists, and activists and restrictions on the internet and the media.

Amid increasing concerns over the documented forced labour of Uighurs, Britain, Canada and the United States have now all made moves to slow the importation of goods from Xinjiang.

Britain this week outlined plans to bar British companies from government contracts if they inadvertently or deliberately profit from, or contribute to, human rights violations against the Uighurs in Xinjiang province. 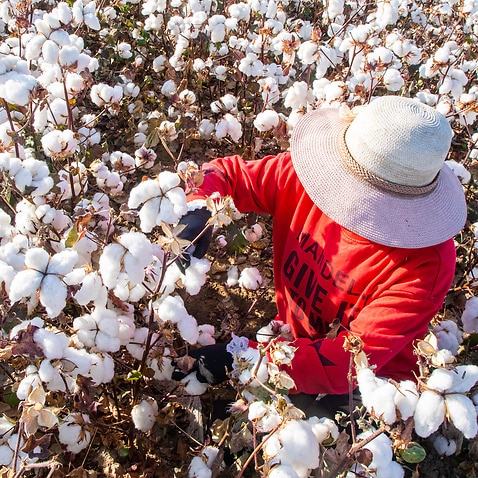 The measures also include a strengthening of the UK's Modern Slavery Act to introduce fines for businesses not complying with transparency rules, extending the act to the public sector, and an "urgent review" of export controls around Xinjiang.

Canada has announced a similar ban on goods suspected to be made using forced labour in the region.

The United States is also considering laws to crackdown on the exploitation of workers in Xinjiang with a bill currently before the Senate.

The United Nations has cited credible reports that at least one million members of the minority have been held in political re-education camps.

The Chinese government has rejected the assertion, claiming these camps are "voluntary" in nature and used to counter extremism.

He has introduced a bill to federal parliament aimed at stopping the supply line of goods made in Xinjiang.

Senator Patrick said Australia needed to follow the lead of global allies and move from “words to actions” in response to the forced labour of Uighurs.

“We need to act in a multilateral fashion in relation to the protection of Uighurs … and Australia should participate in any actions,” he told SBS News.

“We have to use economic means to try and put pressure on China to change the way it conducts its affairs.”

Senator Rex Patrick has introduced a bill to parliament to ban the importation of goods from Xinjiang.
AAP

“There is no question that what is happening to the Uighurs is occurring and that the world community should react to this,” he said.

His bill has been referred to the foreign affairs committee and submissions will be open until February 2021.

Uighurs in Australia are supporting Senator Patrick's push for the Australian government to take stronger action.

“Our government must and should take decisive action,” he told SBS News.

“Uighurs are being the victim of the Chinese persecution policies hence Australia should not be closing an eye on this international concern.” 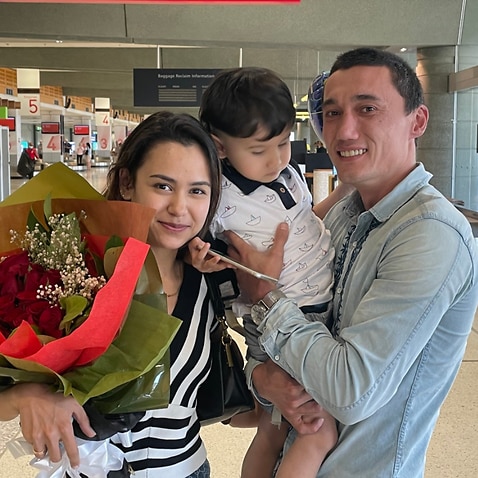 'Overjoyed': Uighur family reunited in Australia after being forcibly separated for three years

Eldana Abbas from the Australian Uyghur Tangritah Women's Association added that family members of Uighurs in Australia have themselves been caught up in the internment camps.

“I believe Australia should step up and take very swift action,” she told SBS News.

“This is about humanity -  modern slavery should not exist - it belongs in the past and it should not belong in today’s age.”

The Australian government has consistently raised Australia’s strong concerns about the mass detentions of Uighurs in Xinjiang.