Health authorities are monitoring the Chinese women's football team who are quarantined at a Brisbane hotel.

China's women's football team has been forced into quarantine at a Brisbane hotel after Queensland recorded its first case of coronavirus.

A 44-year-old man from Wuhan - the Chinese city at the centre of the outbreak - is in isolation at the Gold Coast University Hospital. He's the first person in the state to test positive for the deadly virus.

Health authorities are closely monitoring the Chinese women's football team who will remain holed up in their hotel until Wednesday to ensure they are not carrying it. 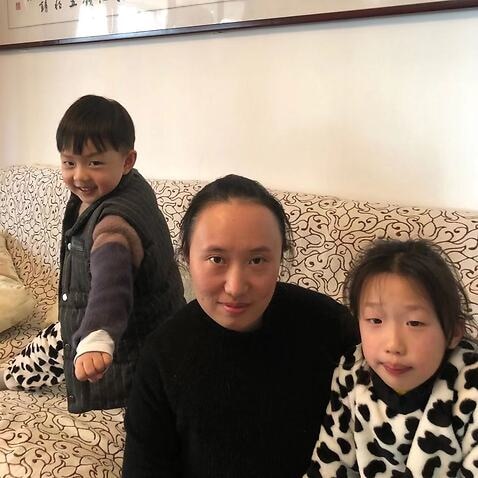 All of the 32 players and their staff, who travelled from Wuhan and arrived in Brisbane on Wednesday, are so far well but authorities believe the virus is contagious before people show any symptoms.

The team had been due to open the Women's Olympic Football Tournament Qualifiers with a match against Thailand in Sydney on Monday.

Ticket sales for the tournament have now been suspended, throwing the Olympic campaign of The Matildas, Australia's national women's side, into turmoil.

The Football Federation of Australia says it's working with the federal government and the Asian Football Confederation to "explore the ramifications" after authorities voiced concerns about the asymptomatic spread of the respiratory virus.

It has promised an update as soon as possible on the future of the tournament. 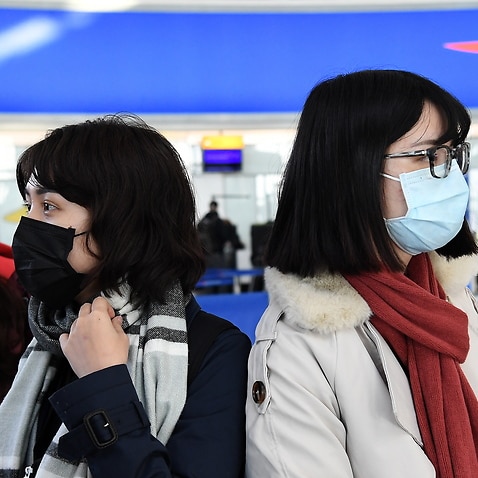 Queensland's Chief Health Officer Jeannette Young says there's no risk to other guests and staff at the unnamed Brisbane hotel where the Chinese players are quarantined.

"If any of these footballers develop any symptoms, we'll of course be taking them immediately to one of our hospitals," she has said.

The condition of the man being treated on the Gold Coast is stable.

Queensland has joined other states in demanding anyone who has recently returned from Wuhan to isolate themselves for 14 days after their departure from the city.

Dr Young is due to hold a press conference on the situation in Queensland at 11am.