Jack Ma says it is “the beginning of an era” for him and that he planned to focus on philanthropy in education.

Alibaba’s co-founder and executive chairman, Jack Ma, said he planned to step down from the Chinese e-commerce giant on Monday to pursue philanthropy in education, a changing of the guard for the $420 billion internet company.

A former English teacher, Ma started Alibaba in 1999 and built it into one of the world’s most consequential e-commerce and digital payments companies, transforming how Chinese people shop and pay for things. That fuelled his net worth to more than $40 billion, making him China’s richest man.

He is revered by many Chinese, some of whom have put his portrait in their homes to worship in the same way that they worship the God of Wealth.

Under President Xi Jinping, China’s internet industry has grown and become more important, prompting the government to tighten its leash. 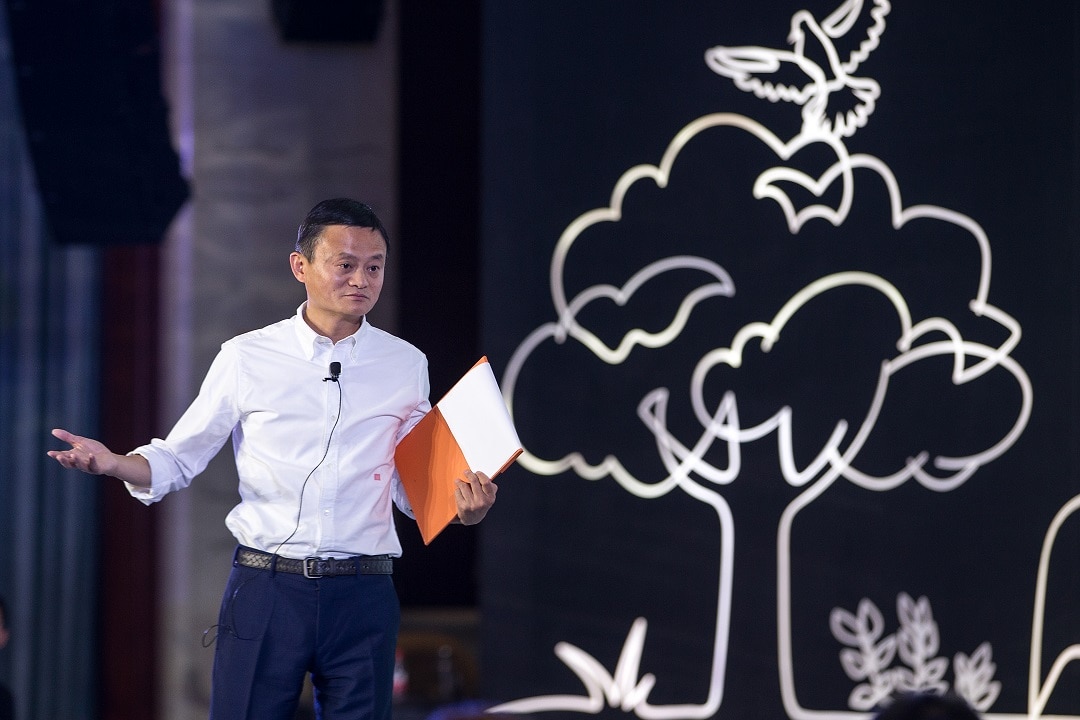 Jack Ma says he wants to focus on education and philanthropy.
Getty

In an interview, Ma said his retirement is not the end of an era but “the beginning of an era.”

He said he would be spending more of his time and fortune focused on education. “I love education,” he said.

Ma will remain on Alibaba’s board of directors and continue to mentor the company’s management.

Ma turns 54 on Monday, which is also a holiday in China known as Teachers Day.

For Alibaba, Ma’s retirement completes a transition of power to other executives. Yet Ma had remained active as the face of the e-commerce firm, as well as an architect of its long-term strategy.

He owns a 6.4 percent stake of Alibaba, according to securities filings.

Ma, a natural salesman and charismatic leader, co-founded Alibaba with 17 others — some of them his students — out of his apartment in Hangzhou in eastern Zhejiang province in 1999. 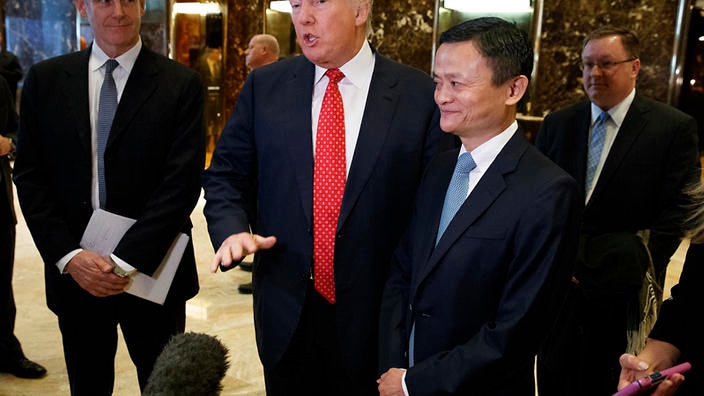 The company owns or holds stakes in some of China’s most important media assets, including the social media site Weibo and the Hong Kong-based English-language newspaper The South China Morning Post.