Smart cities will collect and centralise data on everything from transport and waste management, to pollution and crime. The government says it will improve urban planning and boost the economy, but critics say it’s about tightening control.

In the west of Beijing there’s a convenience store which isn’t run by staff, but by artificially intelligent digital technology.

The ‘Eatbox’ shop is located in a busy shopping centre and is no bigger than a shipping crate.

First-time customers use their phone to scan a barcode by the entrance, then upload a selfie to the stores database. In less than a minute the customer’s face is registered online, and they may enter by standing in front of the entrance.

A facial recognition system unlocks the door, allowing the customer to enter.

Chosen goods are then scanned and paid for by mobile phone. If a customer fails to pay the exit door will refuse to open. A man stands in front of the unmanned store's entrance, which becomes unlocked via facial recognition.
SBS News

“The whole shopping experience is very quick. You choose your items, pay and go. There’s no long wait, or worrying about cash.”

Now similar technology is being applied to entire cities. China plans to transform 500 urban centres into "smart cities" by the end of this year.

“Smart cities use the latest technologies to understand, catch and capture complex urban data, and structure it in such a way that it can provide leaders and citizens with more insight, and allow them to make better decisions,” explains Walter Fang, the Executive Vice President of iSoftstone, a Beijing-based computer company designing smart city systems for the government.

Under China’s smart cities plan data relating to everything from city administration, to waste management and transport and pollution tracking, will be centralised and accessible by the government through an ‘intelligent operations centre’ – a room with massive screens detailing useful and searchable information.

“In the past, all this information collected through different cameras, different sensors or detectors were like silos of information. For example traffic or weather data. This information becomes most value when it’s integrated,” said Mr Fang.

A crucial aspect of the smart cities plan is improving public security via the installation of networks of ‘smart cameras’.

Beijing Tech start-up SenseTime develops surveillance cameras which not only identify individuals, but also tracks their whereabouts throughout the city, and alerts police to suspicious behaviour.

“Around the world there are about 250 million security cameras, and previously these were all monitored by a person. But our technologies can surpass human accuracy in facial recognition and object classification,” said SenseTime CEO Xu Li.

“So our cameras can better identify ‘persons of interest’ to help city management.”

“This let’s them track as many people as possible with fewer men and less money.” 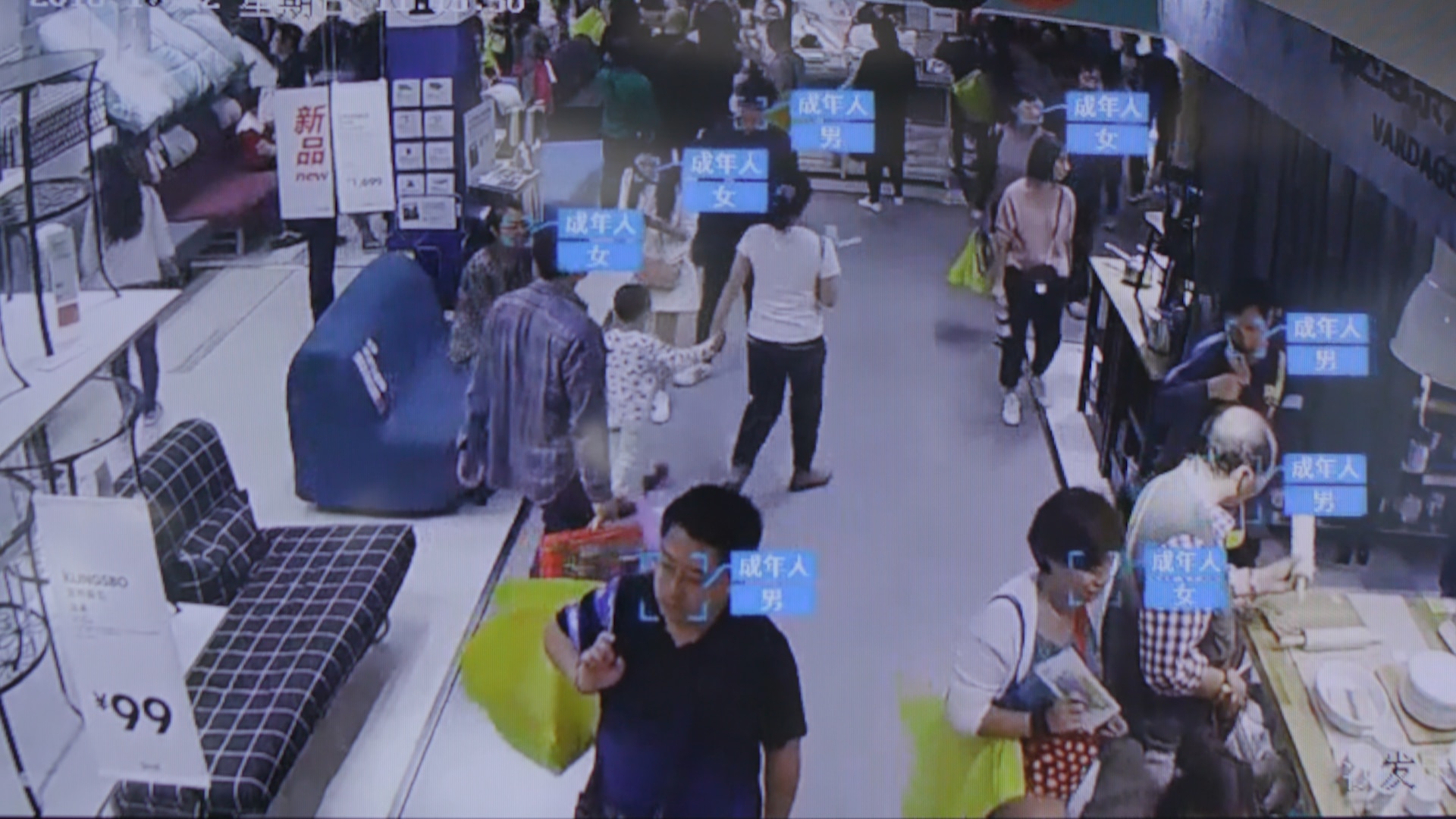 There are an estimated 100 million CCTV cameras installed throughout China. Surveillance is so pervasive, online users can watch livestream feeds from cameras around the country.

“Many people in China are very understanding of the need for surveillance, and even find It comforting. But those who are against it, ie. dissidents and others, probably don’t like the fact they’re being watched on every single street corner,” said Mr Ramli.

Murong Xuecun is one of them. The writer’s work was banned on the mainland 2013 after he criticised the government online. He believes smart cities simply allow governments to use big data to monitor and control its citizens. Writer Murong Xuecun believes he's been under surveillance since criticising the government online in 2011.
SBS News

“The 21st century Chinese big brother has more powerful tools and more sophisticated methods, and the way we are being watched is changing," said Mr Murong.

"Not only are our actions spied on, but using big data they're able to know things that we ourselves have forgotten a long time ago. In this way the freedom and privacy of Chinese citizens has been ignored.”

He says his email and phone are likely tapped, and worries about being watched.

“At first it affected me a lot. Even at home I always look around suspecting that there might be cameras secretly installed. To live in China you have to be adaptable and get used to these constant anxieties. Gradually I'm getting used to it,” said Mr Murong. 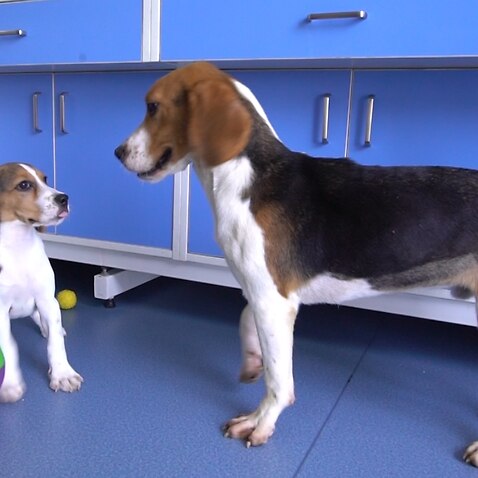