China says most countries feel the COVID-19 pandemic is not over, claiming it is premature to immediately launch an investigation into its origins and spread.

China's foreign ministry says it is premature to immediately launch an investigation into the origins and spread of coronavirus which has killed more than 300,000 people globally.

Spokesman Zhao Lijian told reporters on Monday during a daily briefing that the vast majority of countries in the world believed the pandemic was not yet over.

The ministry said in a separate statement that President Xi Jinping would give a video speech later on Monday for the opening ceremony of the World Health Assembly. Prime Minister Scott Morrison has been pushing for the inquiry while Foreign Minister Marise Payne said she was pleased to see it gather support.
AAP 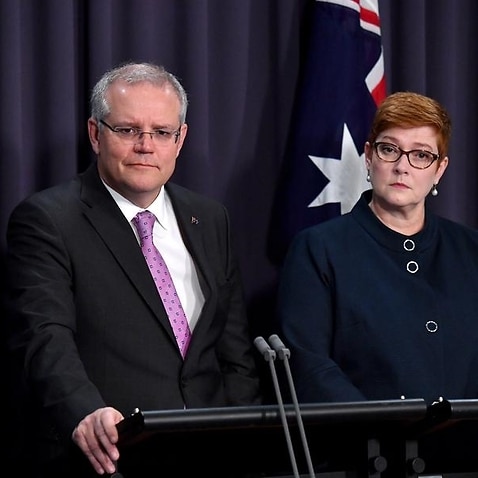 Coalition of 116 countries back Australia's push for independent coronavirus inquiry