A Chinese-Australian family targeted by racist vandals two nights this week fears the perpetrators will return.

The Chinese-Australian family whose home has been the target of racist graffiti on consecutive nights says the attacks have left them scared and unable to sleep.

Vandals spray-painted “COVID-19 China die” on the garage door of the family’s home in the Melbourne suburb of Knoxville in the early hours of Monday morning, before returning on Tuesday to smash a window with two large rocks.

Homeowner Jackson, who did not want to use his last name, told SBS News the attack has shaken his family who fear their house will continue to be targeted. 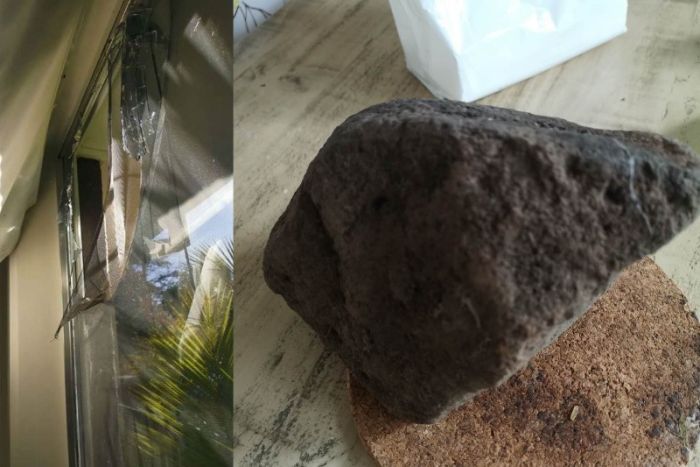 “My wife is a tough lady but she is shocked and frightened,” he said.

“We have a young son as well and we are concerned about his safety.

“We didn’t sleep for the whole of Monday night to be honest, and last night we were still concerned these people would come back again so we stayed alert until the early hours of the morning.

“We have been living here for four years and we haven’t had any issues before. We feel like things have changed a little bit due to the current environment.”

"There's no place in our Victorian community for that sort of conduct. It's just evil,” Mr Andrews said.

"At a time when we should be coming together and supporting each other, it needs to be called out for what it is. It's just appalling, absolutely appalling.

The incident follows an increase of racist abuse and attacks across the country linked to the coronavirus outbreak.

One third of complaints lodged with the Australian Human Rights Commission under the racial discrimination in April were from people targeted due to COVID-19.

Despite the latest attacks, an organisation that assists the Chinese community was confident the hostility towards Chinese-Australians would pass.

“Most people when they see this will panic. Is it racist, is it dangerous, are we not welcome here?' Xiowen Cai from the Australian Emergency Assistance Association, said.

"I'm shocked definitely, but when you think a little bit more you realise there is no reason to panic.

"We need to try our best to stop the virus from spreading and as time goes by people will treat us better." 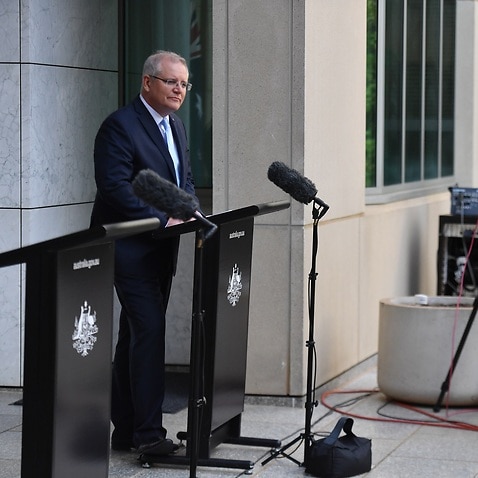 Prime Minister Scott Morrison on Tuesday called for Australians to support each other and condemned those targeting Chinese-Australians.

“I deplore that sort of behaviour against any Australian regardless of their ethnicity or their religion or whatever it happens to be,” he told reporters.

“And I think that is the view of all Australians. So we have to call that sort of thing out. It’s not on.”