China's state media has claimed Australia is ramping up spying efforts against Beijing as diplomatic ties come under heavy pressure.

It also claims Australia is instigating defections, spying on Chinese students and feeding "fake news" to the media to hype up theories about Chinese spying.

The story, which is based on an anonymous source from a Chinese law-enforcement agency, says Australia tried to install wire taps in the Chinese embassy in Canberra.

Prime Minister Scott Morrison avoided addressing the issue directly when asked about it.

"I wouldn't be relying on Chinese state media for your sources for questions," he told reporters in Sydney on Monday.

The Global Times published photos of "spying materials" including a compass, a USB flash drive, a notebook, a mask, gloves and a map of Shanghai, said to have been seized from arrested Australian agents.

"This is a classic disinformation campaign designed to muddy the waters," he told Sky News on Monday. 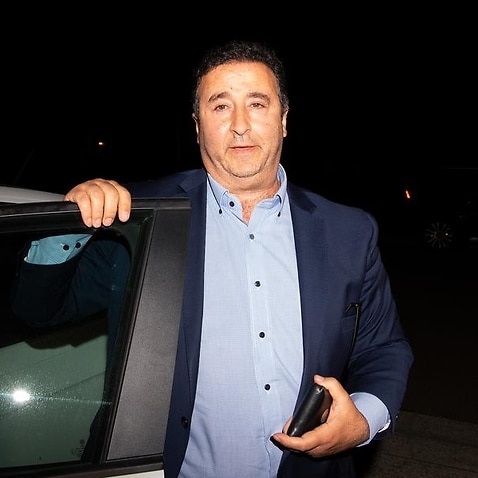 It comes days after a NSW upper house MP was raided by ASIO and federal police over allegations Chinese agents had infiltrated his office.

Shaoquett Moselmane was last week kicked out of the Labor Party and faces a suspension from parliament.

In his first public comments since the raids, Mr Moselmane said he was not a suspect in the investigation.

"I have done nothing wrong. I have never jeopardised our country," he said.