Malcolm Turnbull joins other world leaders in London this week for the Commonwealth Heads of Government Meeting. Here’s what you need to know.

The biennial Commonwealth Heads of Government Meeting (CHOGM) is taking place in London from Monday 16 April. There’ll be three days of special forums on business, women, youth, and people, followed by a leaders’ summit hosted by the Queen on Thursday and Friday.

The Commonwealth Games for diplomats

You don’t hear too much about the Commonwealth these days, except for in the context of the Commonwealth Games (which wrapped up on the Gold Coast at the weekend) and in talks around Australia becoming a republic, which crop up every now and then.

But this week, leaders from most of its 53 nations – the majority being former colonies of the British Empire – are getting together, including Australian Prime Minister Malcolm Turnbull. What’s in it for Australia?

Peter Jennings, executive director at the Australian Strategic Policy Institute, said the meetings presented a unique opportunity for a ‘middle power’ like Australia to expand its influence.

“CHOGM is particularly important for the old Commonwealth – Britain, Canada, New Zealand – but it also gives us very good ties into Africa, which is a continent of future interest and a lot of Australian investment so I think it’s worth Turnbull’s time,” Mr Jennings told SBS News.

The Gambia recently re-joined the group, and its new president will attend the conference in London, while UK Prime Minister Theresa May will act as Commonwealth Chair-in-Office, taking over from the Maltese PM. Queen Elizabeth II talks to Malcolm Turnbull at a Commonwealth meeting in Malta in 2015.
AAP

But what’s the point?

Supporters of the Commonwealth say CHOGM is a chance to get nations with a shared history and legal system together to solve global problems. The theme of this year’s meeting is 'Towards a common future'.Critics believe it’s an archaic institution, a grouping of nations with not all that much in common anymore. Is the Commonwealth of Nations still relevant?

India, the Commonwealth’s most populous nation, is seen to have had a limited interest previously, but Prime Minister Narendra Modi will be there; the first time an Indian PM has attended CHOGM since 2010.

The meeting is also an opportunity for the Commonwealth to reassert itself in the Pacific. Many small Pacific island nations are members and are looking for strategies to counter Chinese expansion in the region. The management of the world’s oceans will no doubt come up too.

Mr Jennings says Australia has taken its influence in the Pacific for granted.

“We’ve kind of lost a lot of those connections, particularly on the military side where for the last 12, 13 years we’ve been heavily involved in Afghanistan and the Middle East and really taken our eye off the ball as far as the Pacific is concerned.”

What will come from all these talks?

Perhaps some non-binding agreements when it comes to security, the environment and governance. The more controversial topics – like human rights and the treatment of LGBTIQ citizens in developing nations – may again be put in the ‘too difficult’ pile.

For Australia, CHOGM is an opportunity to advance long-touted free-trade pacts with the European Union and Britain. As well as bilateral meetings in London and a leaders’ retreat at Windsor Castle, Mr Turnbull will also attend meetings in Berlin and Brussels. 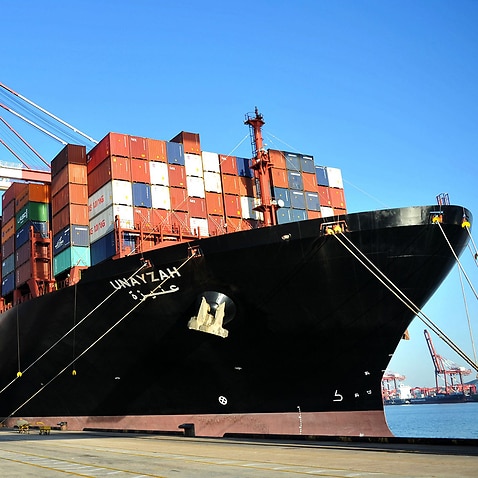 SBS News understands the EU is close to entering detailed negotiations with Australia over a free-trade agreement. The deal would signal Mr Turnbull’s belief in open markets, in contrast with the protectionism of US President Donald Trump.

“Europe is a market I think that we have underinvested in – politically, economically,” Mr Jennings said. “For a generation, we said: ‘We’re really part of Asia and we’re going to show how much of Asia we are by doing less with Europe’. That was dumb”.

Mr Turnbull will also discuss an Australia-UK free trade deal with Ms May, but it is likely to come later than the EU agreement, once Brexit is complete.

What’s the Queen got to do with all this?

There’s a lot on the agenda for CHOGM, but one of the most interesting discussions will be about who replaces the Queen as the Head of the Commonwealth.

It’s likely to be the Queen’s last attendance at CHOGM, as she winds back on her travelling duties. She’ll soon turn 92 and is believed to be handing over the majority of her duties to Prince Charles. 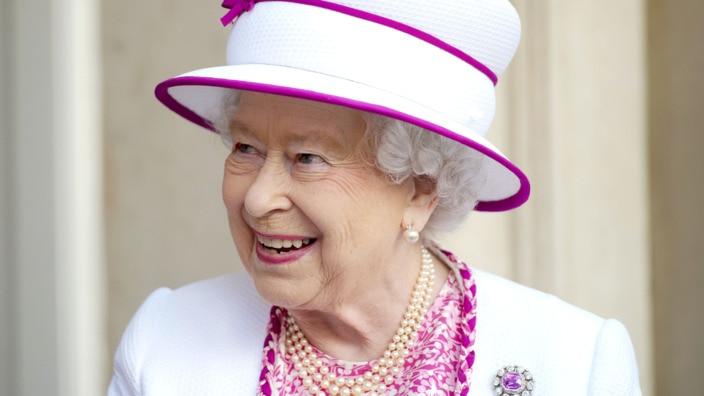 But the succession plan for the job to lead the Commonwealth is somewhat ambiguous. It is not hereditary, like the monarchy, so there is a lack of clarity about what comes next.

Insiders believe there is no realistic alternative to Prince Charles. Some countries though are reportedly pushing for a democratic vote. This year’s summit will provide an opportunity to discuss what should happen.

The soon-to-be-wed Prince Harry and Meghan Markle will provide some star power at this year’s CHOGM. They’ll attend a function for youth delegates and an event focusing on women’s empowerment. Prince William will also attend several events (as long as his third child, due this month, doesn’t arrive), while Prince Charles will focus on environmental matters.

The Queen herself will attend the official opening at Buckingham Palace, host a lunchtime reception at Windsor Castle and make a speech at a dinner with heads of government.

As well as events in London, North Atlantic Treaty Organisation members (NATO) will also be meeting in Brussels to discuss the rising tension between the West and Russia under President Vladimir Putin.

The NATO alliance was formed as a military counter to the Soviet Union. Now, Mr Trump says tensions with Russia are worse than they were in the Cold War. The poisoning of an ex-double agent living in Britain last month, which the West has blamed on Russia, triggered a global diplomatic stoush. Hundreds of diplomats have been sent home by Western allies, including Australia, prompting Russia to respond in kind.

CHOGM talks in Britain are also expected to focus on security matters too, with an emphasis on cybersecurity and counter-terrorism policy.

And finally, how do you say CHOGM?

It is how it sounds: “chog-um”. The UK Government tried to rebrand it ‘The Commonwealth Summit’ but the clunky acronym appears to have stuck, and we’ll be hearing it a lot this week.