Chrissie Foster and Justice Peter McClellan were awarded the 2018 Human Rights Medal on Friday for their "enormous contribution" to the Royal Commission into Institutional Responses to Child Sexual Abuse.

The medal, considered the country's top human rights award, is given out each year by the Australian Human Rights Commission.

Ms Foster has campaigned for justice for survivors of institutional child sexual abuse for many years. Two of her daughters were sexually abused by a Catholic priest, one who has since passed away. Referring to her daughters and late husband, Ms Foster said: "This award is for Emma, Katie, Aimee and Anthony and for all children who have suffered from this insidious crime".

Justice McClellan led the inquiry, which the Australian Human Rights Commission called "unprecedented in Australian history in terms of length, size or complexity".

"The work we did, was only about 10 per cent of children who have been abused. The other 90 per cent are children abused within their families. 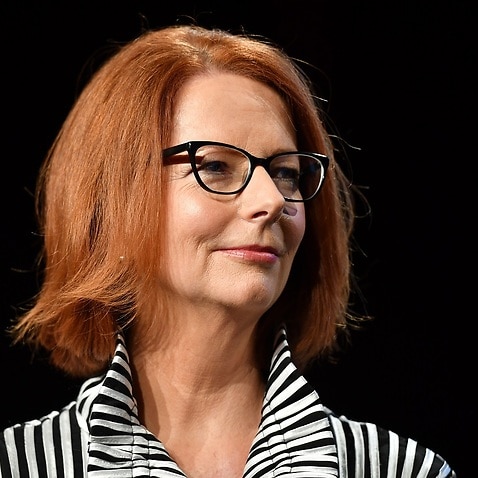 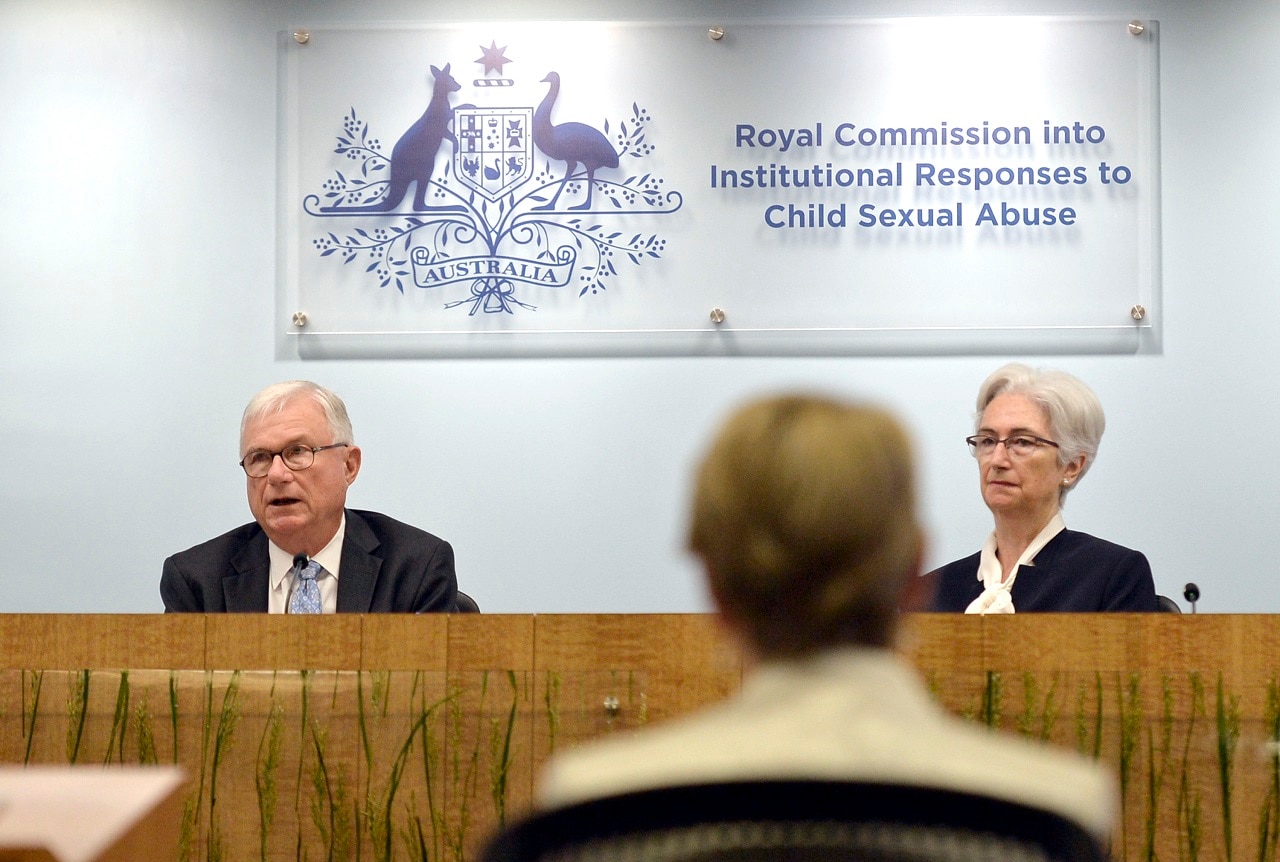 Saxon Mullins, who told her story of sexual assault on national television and highlighted the need for legal reforms, won The Young People's Human Rights Medal.

Australian Marriage Equality won the Community Organisation Award for its work in advocating the rights of LGBTQI+ Australians. 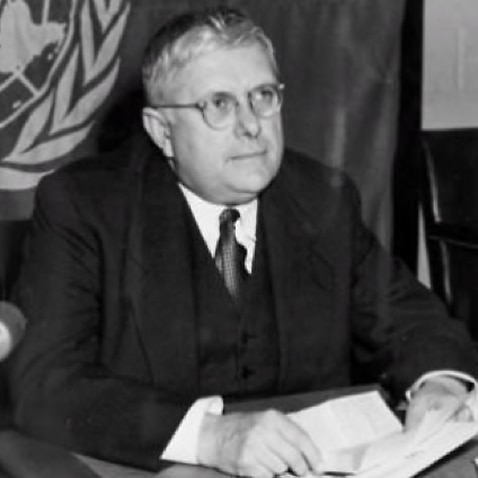 Human rights declaration: 70 years on, how far has Australia come?

SBS channel NITV received the Media Award for its investigation Guilty of Being Stolen. The report revealed that many children taken into state care, including Indigenous children who were forcibly removed from their families, acquired a criminal record as a result.

President of the Australian Human Rights Commission Rosalind Croucher said: "Just days after the 70th anniversary of the Universal Declaration of Human Rights, today's event is our way of thanking and recognising all the Australian human rights heroes".