Exclusive: The change overturns a rule that let disadvantaged migrant pensioners pay $20 or $40 for citizenship applications instead of $285.

Migrant pensioners, veterans and widows who receive Centrelink payments will soon have to pay full price when applying for Australian citizenship after Home Affairs minister Peter Dutton removed a regulation that offered them a discounted price.

Most people pay a $285 fee when they apply for citizenship, but disadvantaged pensioners and widows have long been granted a concession rate of $20 or $40.

Mr Dutton lodged a legislative instrument on Thursday last week that removes the concession, effective from July 1. The Greens have already promised to attempt to overturn the regulation when parliament sits next week. Exclusive: There's a mistake in the Australian citizenship test

The change mostly affects those who hold a pensioner concession card and receive certain welfare payments, including Newstart, the aged pension, the disability support pension or parenting payments.

The Federation of Ethnic Communities, which represents migrant groups in Australia, is calling for the change to be reversed.

“It puzzles me why you would want to create a hurdle that makes a resident who is entitled to claim for citizenship choose between paying their bills and applying for citizenship,” she said.

Veterans with pensioner cards who receive income support payments - including payments for aged service, invalidity service or partner service - will also lose their discount, as will some widows who hold health care cards.

The changes will also capture those applying for citizenship a second time, who will now have to pay the full fare with each application.

SBS News asked Mr Dutton to comment on the matter but was referred to the Department of Home Affairs.

A spokesperson for the department said only three per cent of people who applied for citizenship via the entrance test - as opposed to those who became citizens by descent or adoption - paid a concession fee in the past 12 months.

“The Department is committed to ensuring that application fees remain compliant with the Australian Government Cost Recovery Guidelines.” 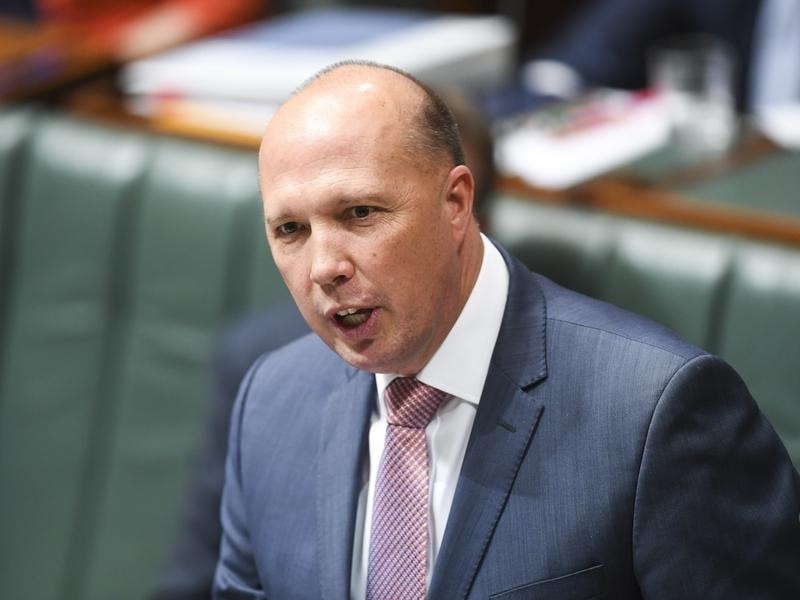 The changes were introduced via a legislative instrument that amends the Australian Citizenship Regulation, meaning they did not require legislation to pass the parliament.

But the Senate can still move to disallow the motion and overturn it. Last month, the government backflipped on controversial changes to parent visa sponsorship rules after it became clear a disallowance motion was about to pass.

Greens senator Nick McKim said he would move a disallowance motion when parliament sits again next week and called on Labor and the crossbench to support him.

“It's an incredibly small-minded and vindictive move by this government,” Senator McKim told SBS News on the phone from Hobart.

The senator questioned why the government would close the concessions when only a small number of applicants applied for a discount.

“If it's correct that this only applies to about three per cent of applicants in the recent past, it begs the obvious question as to why in fact the government is moving forward.” 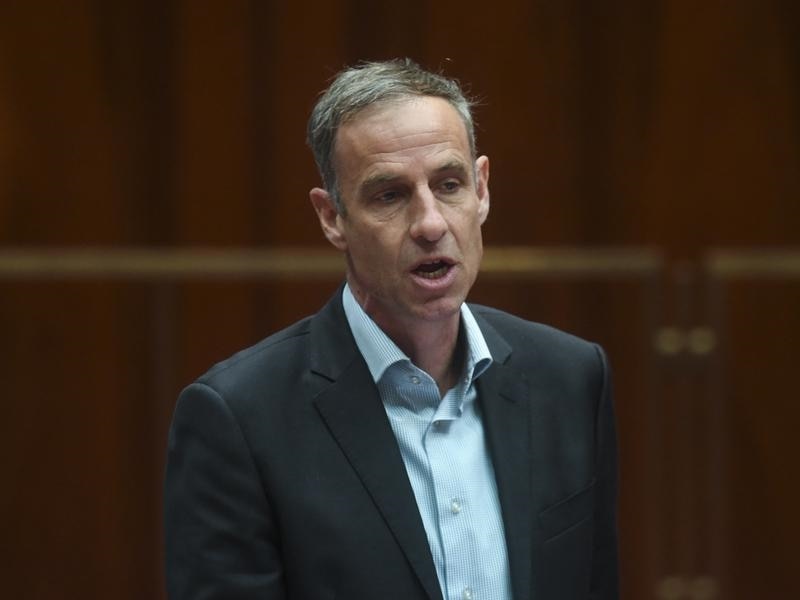 Ms Patetsos said the change was inconsistent with Australia’s approach to encourage migrants to join the broader community and would impact the most vulnerable applicants.

“We've always encouraged new arrivals and migrants to apply for citizenship as soon as they're eligible and that encouragement shouldn’t be dependent on a capacity to pay," she said.