It's been 75 years since women entered the Commonwealth Parliament. But some experts say the system still functions in a way that privileges men.

There's a renewed push to incorporate gender quotas within Australian politics, amid ongoing criticism of the treatment of women in Canberra.

A global ranking of 193 countries looks at the percentage of women represented in the lower house.

Australia comes in at 50, well behind neighbouring New Zealand ranked at 19th place. She told SBS News that the top ranking countries have gender quotas.

"Places like Scandinavia do a lot better than us because they've had quotes for some time," she said.

Seventy-five per cent of the Liberal Party are men, and for some, that's unacceptable.

Malcolm Turnbull's daughter, Daisy, has weighed into the debate, tweeting quotas "may be the only way to win back female supporters."

No it isn’t @JulieBishopMP. It is going to be very hard to raise daughters and tell them to look to the Liberal Party for strong female role models. I have never been a fan of quotas but they may be the Lib’s only hope to win back female supporters. https://t.co/fV6QMT40fo

Seventy five years of women in the Commonwealth Parliament and Australia's 100th female senator, Dr Mehreen Faruqi was sworn in.

But at a time when they're supposed to be feeling inspired, young, female political students are disillusioned.

"It’s just incredibly disheartening and I would not be surprised if a large group of young people, young women, in particular, are disenfranchised from the political sphere because of that."

Madeline Lucre, who is heavily engaged with student politics at the University of Technology Sydney agrees.

"The understanding or assumption that anybody can put their hand up and run for politics and get elected is a complete myth. When we think about how people -men or women -  are recruited to run in parliament, it's through interpersonal political networks.

"And these networks have always privileged men," she said. 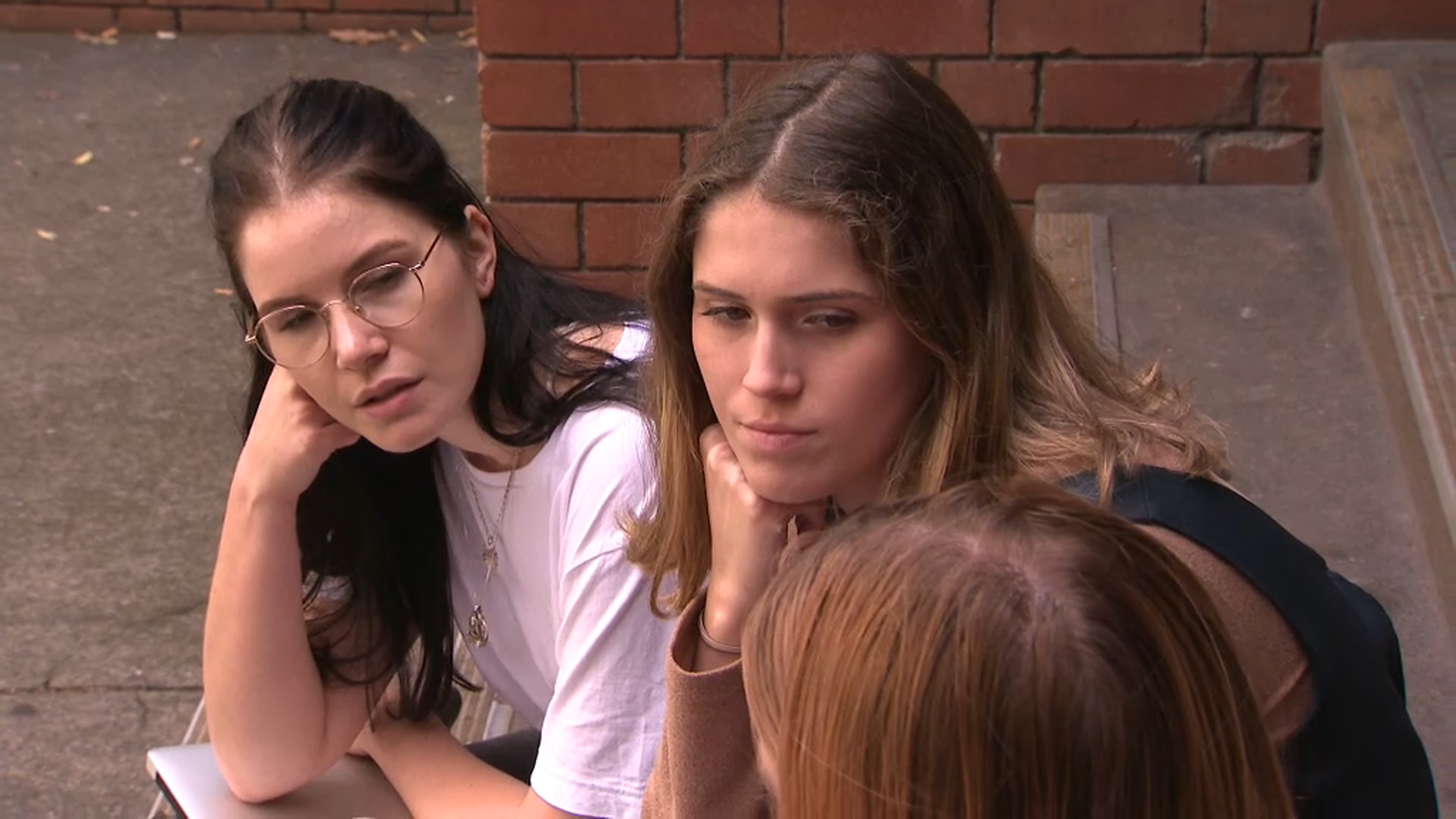 Ella Longhurt, who majors in politics and is part of her university's women's commitee says the turmoil in Canberra has one upside.

"We are starting to really hold those apolitical people in power accountable but I do think far more needs to be done to air out those political conversations being held behind closed doors."

The NSW MP says the level of female representation in the Liberals has forced her to reconsider her opposition to quotas.

"I've never been a fan of quotas but I must say recently I've wondered whether we should consider them," Ms Ley told ABC radio.

"In what context I'm not sure but we don't have enough women. The issue has to start long before you get to parliament."

She said the party should talk about how a quota system would work in the event one was adopted.

Health ministers are coming together to review coronavirus response

NZ’s Jacinda Ardern has described this Australian law as corrosive. She is going to raise it again