A bus run by the ultra-conservative group Hazte Oir (Make Yourself Heard) arrived in the capital Santiago to protest moves to normalise same-sex parenting and gay rights.

The move sparked a counter-protest by LGBT advocacy groups who organised their own "diversity bus."

Only around 300 people from both sides gathered in the center of the capital, but police were forced to step in when clashes broke out between the rival camps.

The blue "diversity bus" was the first to arrive on the scene, sporting the words of Chilean Nobel literature laureate Gabriela Mistral, who said "the future of our children is always now, tomorrow will be too late."

Minutes later, the orange "freedom bus" of the right-wing Spanish group pulled up with the slogan "#Don'tmesswithmychildren." People protesting against of the self-proclaimed "Bus of freedom," which rejects transgender children in schools, clashes with police in downtown Santiago (AAP)
AAP

The ultra-conservatives were angered by a book produced by a gay rights organization called "Nicolas has the right to two dads," which was designed to familiarize children to the idea of same-sex parenting.

The right-wingers responded with the slogan "Nicolas has the right to a father and a mother."

In March, Spanish police in Madrid impounded a Hazte Oir bus painted with the slogan "Boys have penises, girls have vulvas. Don’t let them fool you. If you’re born a man, you’re a man. If you’re a woman, you will continue to be so.”

Clashes broke out in front of the Chilean president's offices as the right-wing demonstrators called the LGBT demonstrators "pedophiles" and "family killers."

President Michelle Bachelet has promised to introduce a same-sex marriage bill in the second half of this year.

In 2015, Chile approved same-sex civil unions for the first time, which were considered a breakthrough in the religiously conservative country where abortions are still forbidden and divorce was only legalized in 2004. 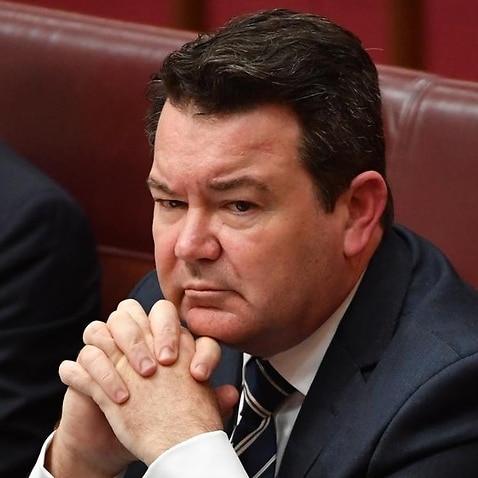 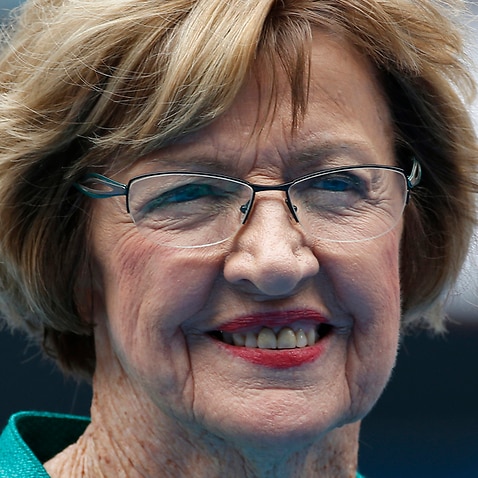 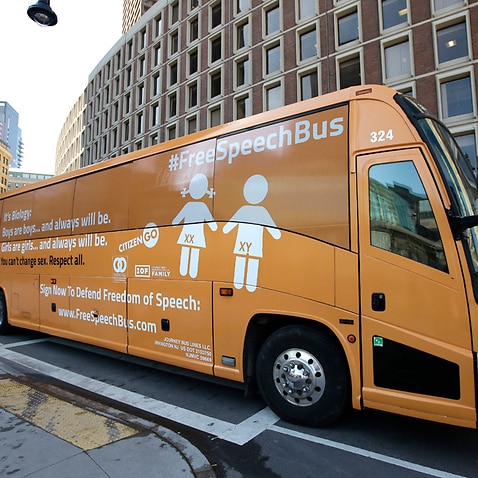 Anti-transgender bus sparks protests in US