Scientists expect corals will continue dying off unless nations met their Paris Agreement commitment to keep the increase in global average temperature under 2 degrees Celsius above pre-industrial levels.

Half of the corals along the Great Barrier Reef have died over the past 25 years, prompting fresh warnings from scientists alarmed climate change is irreversibly destroying the underwater ecosystem.

The study, published in the Proceedings of the Royal Society Journal on Wednesday, found an alarming rate of decline in all sizes of corals since the mid-1990s across the vast World Heritage-listed reef off the Queensland coast.

Larger species, such as branching and table-shaped corals, have been affected hardest, almost disappearing from the far northern reaches of the reef, which experienced extreme heat stress during 2016 and 2017.

"They're typically depleted by (up to) 80 or 90 per cent compared to 25 years ago," report co-author and James Cook University professor Terry Hughes told AFP.

"They make the nooks and crannies that fish and other creatures depend on, so losing big three-dimensional corals changes the broader ecosystem." Aside from its inestimable natural, scientific and environmental value, the 2,300-kilometre-long reef was worth an estimated $4 billion a year in tourism revenue for the Australian economy before the COVID-19 pandemic.

The reef is at risk of losing its coveted world heritage status because of ocean warming, fuelled by climate change, damaging its health.

Changes in ocean temperatures stress healthy corals, causing them to expel algae living in their tissues, draining them of their vibrant colours in a process known as bleaching.

Back-to-back mass bleaching events in 2016 and 2017 prompted the government to downgrade the long-term outlook for the world's largest living organism to "very poor".

Mass bleaching was first seen on the reef in 1998 - at the time the hottest year on record. But as temperatures continue to soar, its frequency has increased, shrinking the reef and making it harder to recover.

"A vibrant coral population has millions of small, baby corals, as well as many large ones, the big mamas who produce most of the larvae," the study's lead author Andy Dietzel, also from James Cook University, said.

"Its resilience is compromised compared to the past, because there are fewer babies, and fewer large breeding adults."

On top of long-term ocean warming and associated bleaching, the reef has been battered by several cyclones and two outbreaks of crown-of-thorns starfish, which eat the coral, since 1995.

When the starfish occur in small numbers, they are considered part of the natural ecosystem. But when a large outbreak happens, they can rapidly destroy parts of the reef. 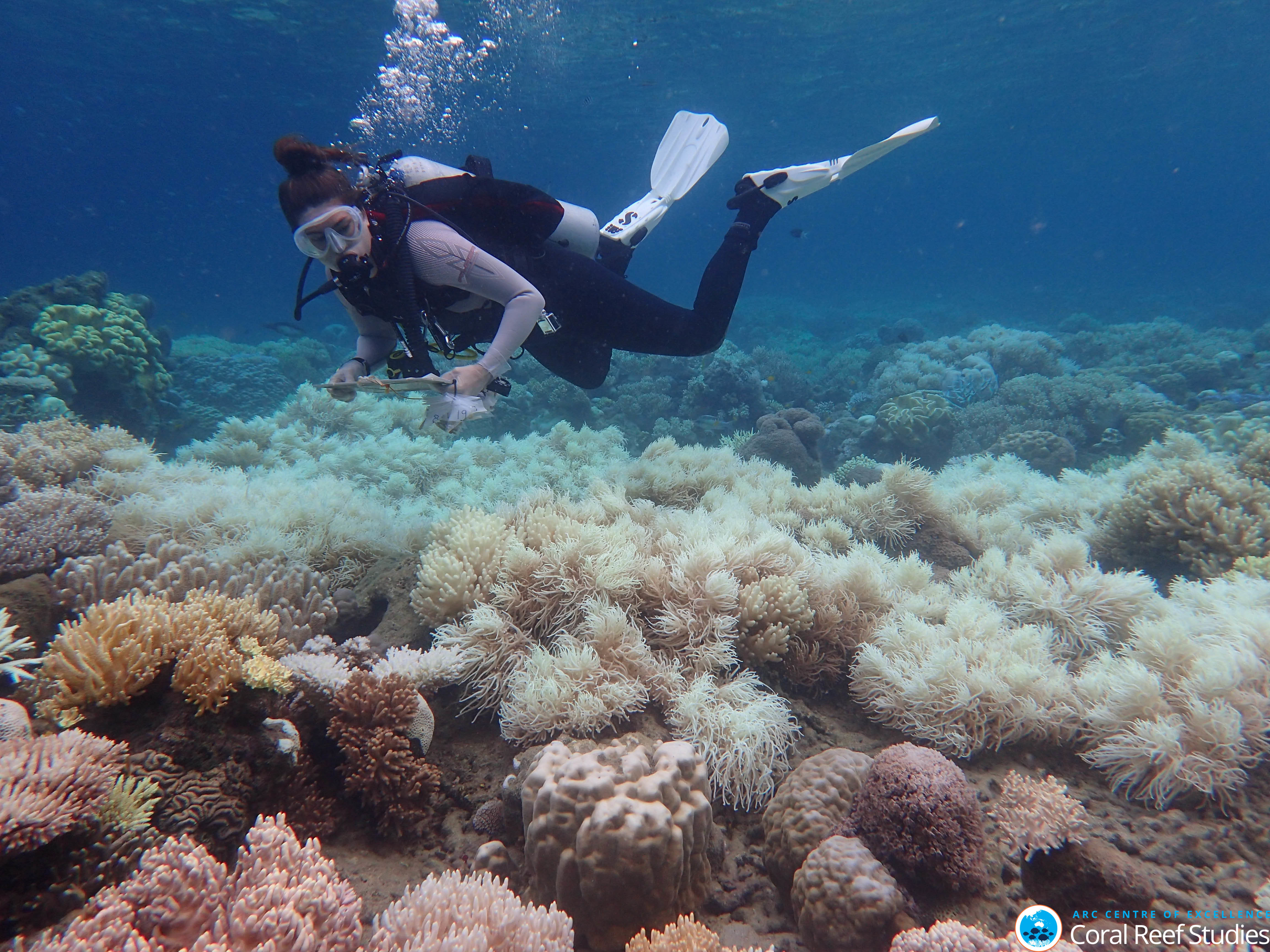 While four mass bleaching events up to 2017 were covered by the latest research, the damage to coral species from bleaching in early 2020 is yet to be assessed.

It was the most widespread bleaching on record, impacting swathes of the southern reaches of the reef for the first time.

"It takes about a decade for a half-decent recovery for the fastest-growing species, so the chances of us getting decades between the future sixth, seventh and eighth bleaching events is close to zero because temperatures are because going up and up and up," he said. 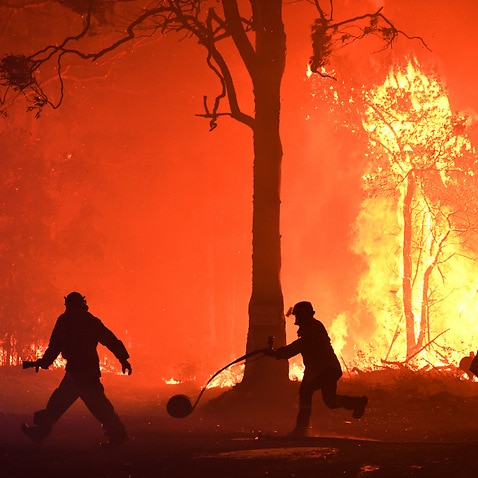 If temperatures do stabilise later this century under the Paris target, it is hoped that corals will be able to reassemble and rebuild their numbers.

Even then, Hughes said, "we don't think they'll rebuild into the mix of species that we've known historically".

"The trajectory is changing very, very quickly, we're shocked and surprised by how quickly these changes are happening, and there's further change ahead."