New research has found that extreme climate change risks an extinction effect that could annihilate all life on earth.

The extinction of plant and animal species from extreme climate change could lead to a "domino effect" that annihilates all life on earth, new research has found.

The worst-case scenario is outlined in the journal Scientific Reports and describes how organisms die out because they depend on other doomed species in a process called co-extinctions.

The study found just five to six degrees in average global warming would be enough to wipe out most life on the planet. 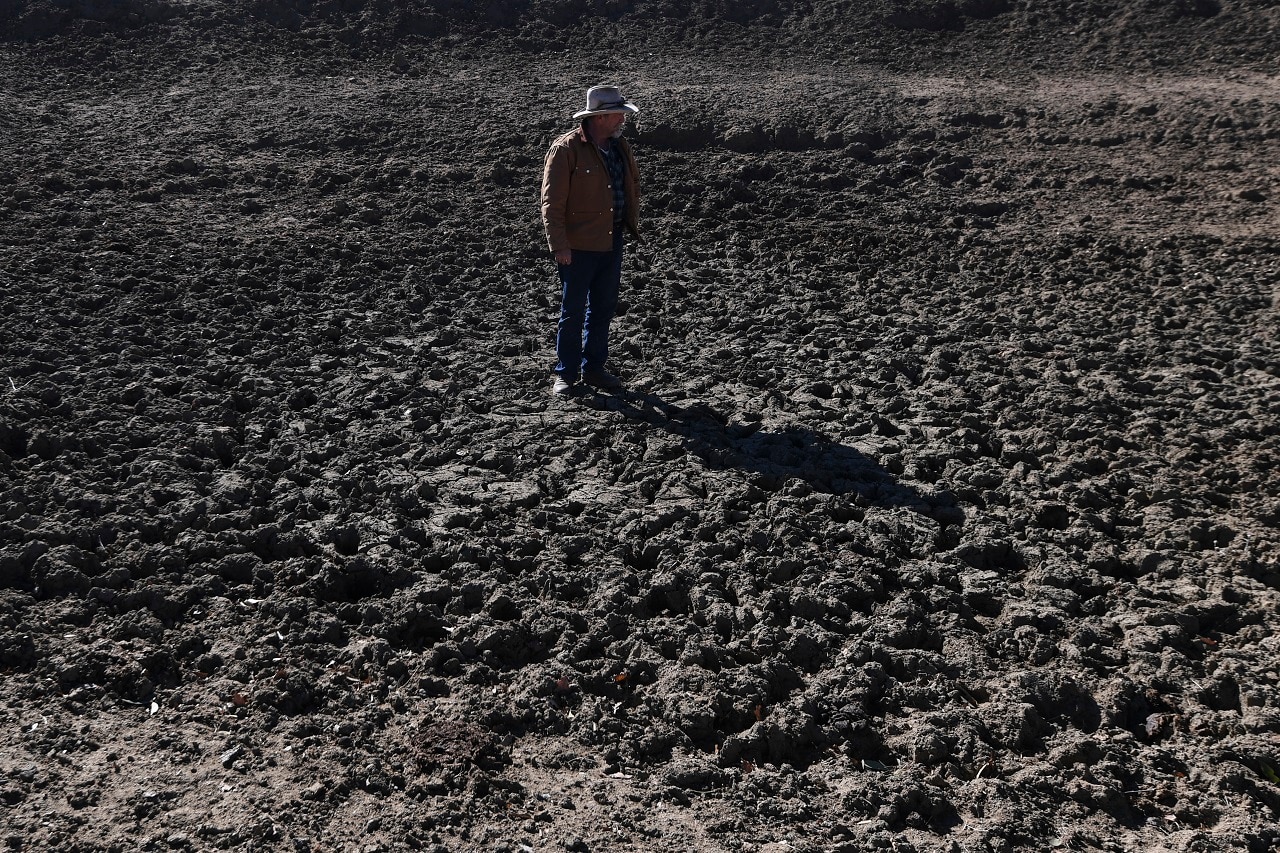 A farm affected by drought in NSW.
AAP

"Our paper demonstrates that even the most tolerant species ultimately succumb to extinction when the less-tolerant species on which they depend disappear," lead author Giovanni Strona said.

In their work, researchers from Italy and Australia simulated 2000 virtual earths, linking animal and plant species. 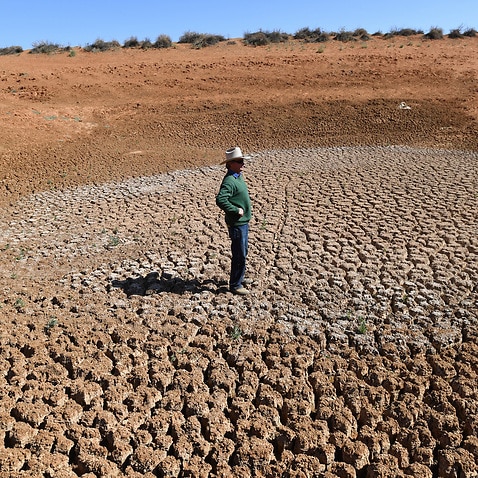 While all such events could be devastating, the research found that climate warming creates extinction "cascades" in the worst possible way when compared to random extinctions or even from the stresses from a nuclear winter.

Co-author Corey Bradshaw, from Flinders University, said failing to take into account co-extinctions underestimates the loss of entire species from events like climate change by up to 10 times.

"Not taking into account this domino effect gives an unrealistic and exceedingly optimistic perspective about the impact of future climate change," Professor Bradshaw said.