Independent experts issued the non-binding ruling following a high-profile campaign brought on by Ioane Teitiota from the Pacific island nation of Kiribati.

Governments that send refugees back to countries severely affected by climate change could be in breach of their human rights obligations, a UN committee said on Monday.

The independent experts on the Human Rights Committee issued a non-binding but closely watched ruling in a case brought by Ioane Teitiota from the Pacific island nation of Kiribati.

Mr Teitiota was disputing his expulsion in 2015 from New Zealand, where he had applied for protection in 2013. He had argued that his own island of South Tarawa became badly overcrowded because rising sea levels had made other islands belonging to Kiribati uninhabitable, causing land disputes and reduced access to safe drinking water.

The committee ruled against the claim, saying his life was not immediately in danger, but agreed that "environmental degradation can adversely affect an individual's well-being and lead to a violation of the right to life." 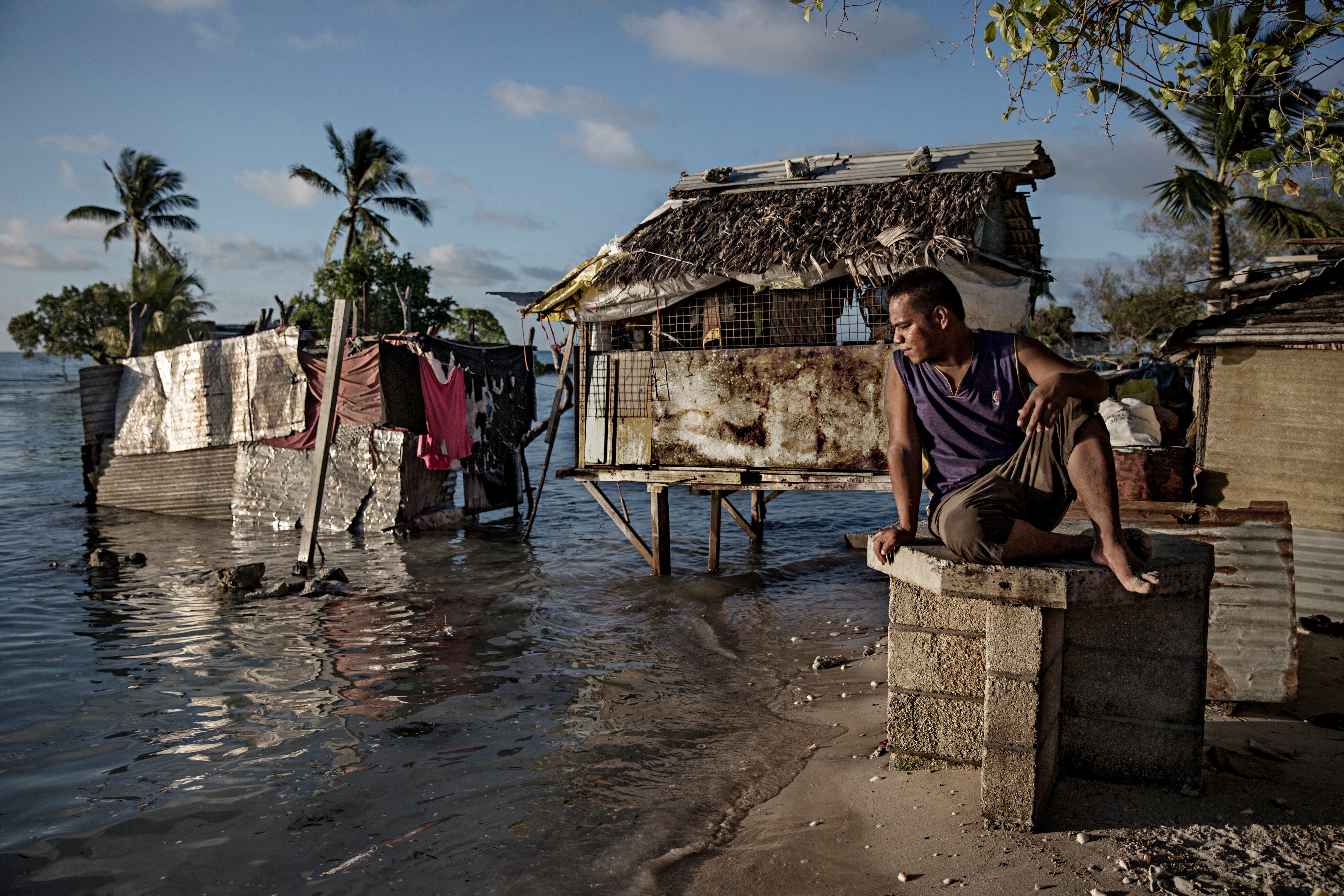 One of the residents of the village Eita is sitting and watching the ocean water slowly flood his village.
LightRocket

Several Pacific island nations, including Kiribati, are seen as among the most vulnerable in the world to climate change as they are just a few metres above sea level.

"Given that the risk of an entire country becoming submerged under water is such an extreme risk, the conditions of life in such a country may become incompatible with the right to life with dignity before the risk is realised," the experts said. The experts said countries planning to deport failed asylum claimants should take into account the effects of climate change in the country of origin or risk breaching their obligations to defend the claimants' right to life.

Israeli professor Yuval Shany, the committee's vice-chair, said the experts were "leaving the door open for such cases."

"We did indicate quite clearly that we can envisage future situations in which individuals will be able to claim a right-to-life violation on the basis of climate change," he said, urging governments to take this into consideration when reviewing asylum claims. 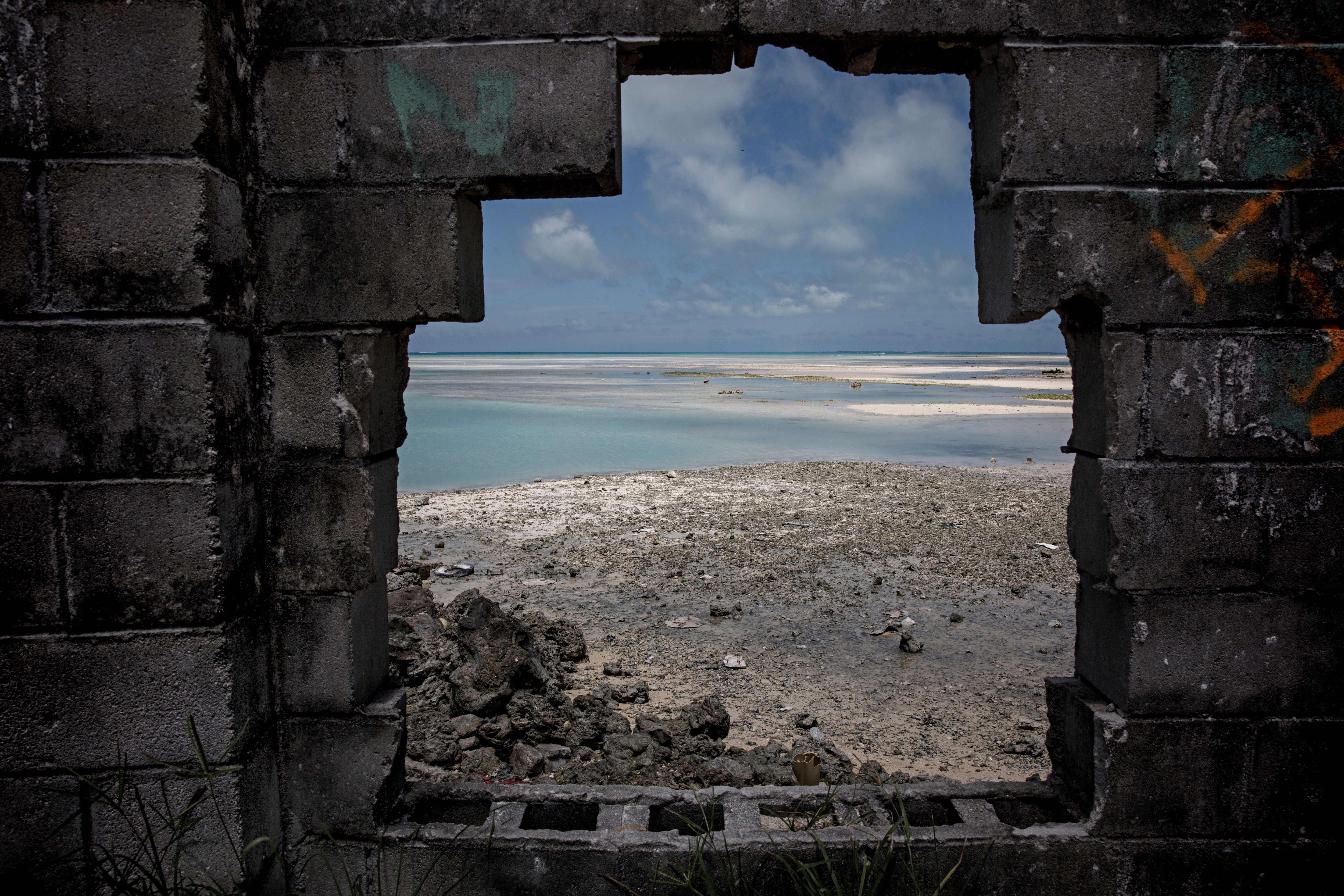 An exposed seabed viewed through a hole in a wall on an island in Kiribati.
LightRocket

"The decision sets a global precedent," Kate Schuetze, Pacific researcher at Amnesty, said in a statement.

"The message is clear: Pacific Island states do not need to be under water before triggering human rights obligations to protect the right to life," she said.

Ms Schuetze said Pacific Island nations were the "canary in the coal mine for climate-induced migrants."

The UN refugee agency has said it expects more and more people to be displaced by environmental factors in the coming years but the concept of "climate refugees" currently does not exist under international law. The official definition of a refugee is someone who has crossed an international border "owing to well-founded fear of being persecuted for reasons of race, religion, nationality, membership of a particular social group or political opinion".

The UN Human Rights Committee is made up of 18 independent experts who issue opinions and recommendations that carry reputational weight, but they have no power to compel states to follow their rulings.